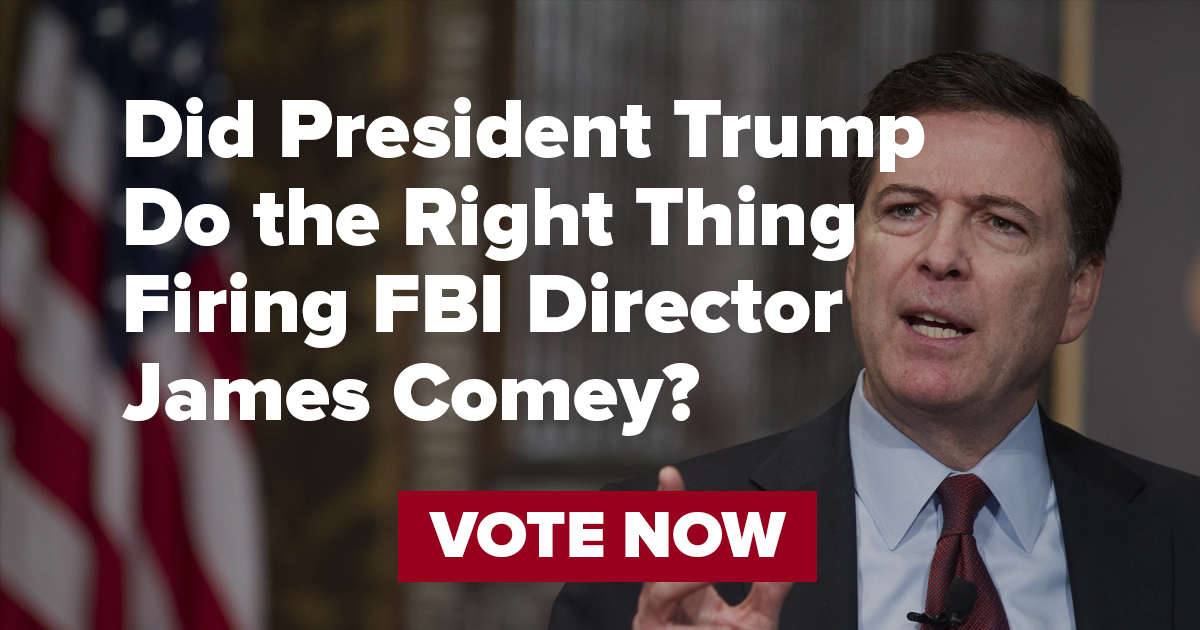 I read the article about the Cruz affairs, but for many reasons including the fact that Roger Stone, Trump friend and “hit man” was quoted in the story paid it no heed (although it did make me wonder if Stone is the one who planted the story).

My friend was correct when he said the supermarket tabloid has been proven right at times, but the National Enquirer has been wrong more than it’s been right. Consider  stories such as Hillary Clinton has brain cancer (it may seem that way but her only mental disease is h

er extreme liberalism), Angelina Jolie was down to 83 pounds and near death (there was a recent picture of her in the latest Vanity Fair and she looks pretty hot for a dead lady), and of course Michelle Obama’s planned divorce because the president has been with 12 different women (with all the time he is taking to ruin the country he has little time to sleep around). Face it this is the magazine that has said Faith Hill and Tim McGraw were getting divorced so many times that I am sure the still happily married couple must be beginning to doubt themselves.

But on Friday the Cruz story erupted, and things I should have noticed when I first read the story on Wednesday came to light.

For example, three of the five women have been identified, one of the women Amanda Carpenter I know personally. Not that we are good friends but she is more of a friend to some of my good friends. And from everything I know about Amanda, everything I’ve read about her, and from posts on her Facebook page about her family, I feel comfortable betting big money on the fact that Amanda has never cheated on her husband with Ted Cruz, or any one else.

Amanda vehemently denied the story on CNN today (see the video below). Another of the five women who have been identified is Trump spokeswoman Katrina Pierson who has denied the accusations and a third who has been identified is former Carly Fiorina staffer Sarah Isgur Flores who hasn’t denied it yet, but I am sure it’s coming.

This past October 7th issue, on the same cover that announced Ben Afflack and Jennifer Lopez were once again an item (no one told them), the National Enqui

rer promoted a story about how Ben Carson butchered a child’s brain. Inside they  published a story about Dr. Ben Carson (who just so happened to be catching up to Donald Trump in the polls) called “Bungling Surgeon Ben Carson Left Sponge in Patient’s Brain!” (which btw sounds like the title of a great horror film).  Per the article, Carson “brandished a scalpel like a meat cleaver!” (meat cleaver? Who knew he did circumcisions). The article said he botched surgeries leaving patients disfigured and in pain. According to the author of the piece “Judging by White House wannabe Ben Carson’s track record as a neurosurgeon, his presidential campaign should be declared dead on arrival!”

When Carly Fiorina had an excellent debate in September and began to rise in the polls the Enquirer ran an article called, “Homewrecker Carly Fiorina Lied About Druggie Daughter”

That story however, didn’t make the cover because of more important stories such as “Joan Rivers Death Cover Up,” “Dolly Parton’s 6-year Affair” and of course, “Tom Selleck’s $25 Million Divorce Shocker.

Why would the Enquirer run a hit pieces on Donald Trump’s opponents when they just so happened to be creeping up in the polls on “The Donald?” According ot an October 2o15 issue of New York Magazine:

Trump and Enquirer CEO David Pecker have been friends for years. “They’re very close,” said a source close to the Enquirer. In July 2013, Trump even tweeted that Pecker should become CEO of Time magazine, which at the time was being spun off from its corporate parent, Time Warner. “He’d make it exciting and win awards!”

My favorite story coming out of this bogus scandal is that Breitbart.com had the story but former editor Ben Shapiro killed it. Think about that one for a second. They are talking about the guy who recently quit his position at Brietbart because he couldn’t get management to support reporter Michelle Fields who was attacked by Trump’s campaign manager.  If Ben Shapiro had that kind of power at Breitbart wouldn’t he have gotten them to treat Michelle Fields better so he wouldn’t have felt he had to resign?

It is very difficult to prove a negative, especially when the story is about five affairs that never happened. But for all the reasons stated above I believe this National Enquirer tale is nothing more than a political smear.

I don’t know it was placed by Trump operatives or whether, there were simply no aliens from a different planet working at a Kosher ice cream shoppe in Secaucus N.J. for the Enquirer to write about this week, causing David Pecker to order his staff to come up with a false rumor about Trump’s only real remaining opponent to fill the magazine’s pages.

In the end this is a familiar story;  strong conservative women are having their reputation and dignity impugned (which coincidently is the type of attack the Trump team likes best, just ask Megyn Kelly, Cheri Jacobus, or Carly Fiorina just to name a few).

My college Joe Newby has much more on this story at his site,  The Conservative Firing Line. But first watch the video of Amanda Carpenter on CNN this morning.