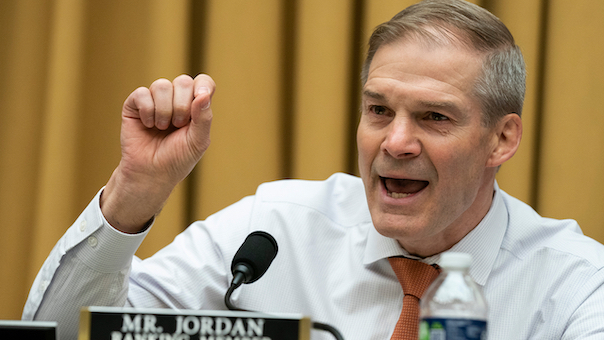 If Biden and Garland imagined that kicking the case over to a Special Counsel would make Joe’s dastardly documents problem just go away, they have seriously underestimated the pent-up rage of the Republicans.

On January 5th and 6th of 2017, Joe Biden was part of the decision chain that would eventually unleash the wrath of the DOJ against Trump and his inner circle. After years of being on the receiving ends of dirty tricks and witchhunts, the shoe is finally on the other foot… and if revenge is a dish that is best served cold, some part of this meal has been cooling since well before Trump’s inauguration.

After endless phantom charges leveled at Trump, we have examples of actual wrongdoing by Joe Biden, and the GOP is on it like a dog on a steak. 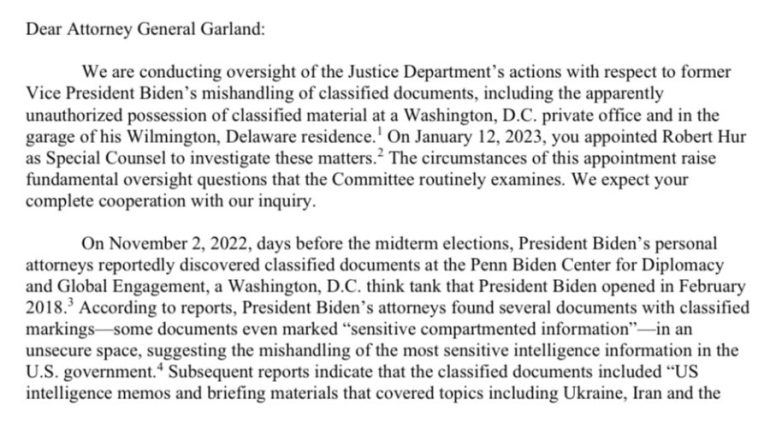 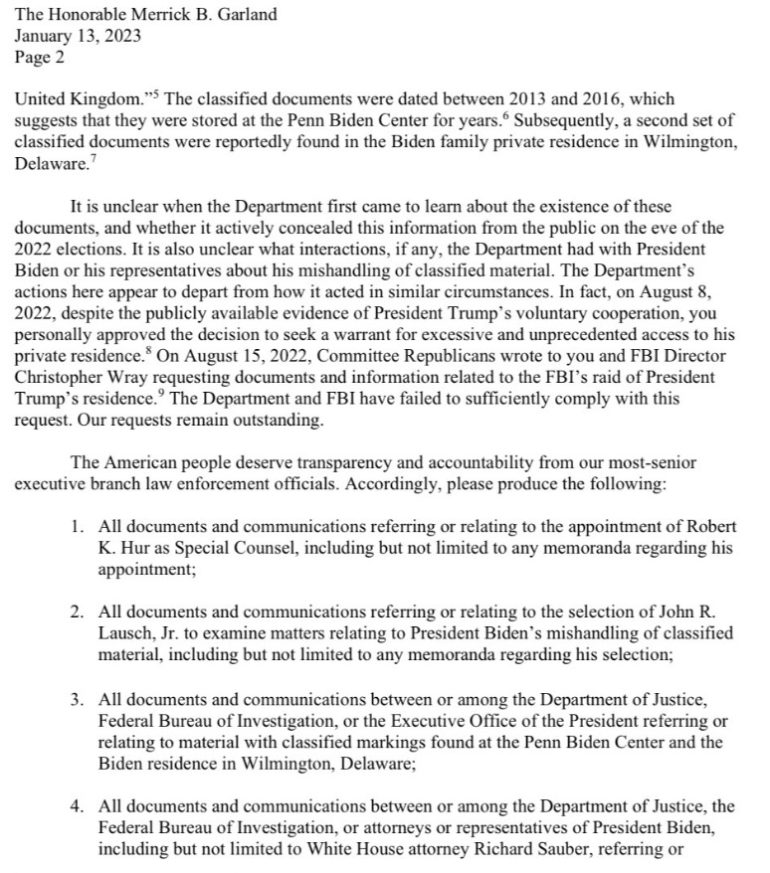 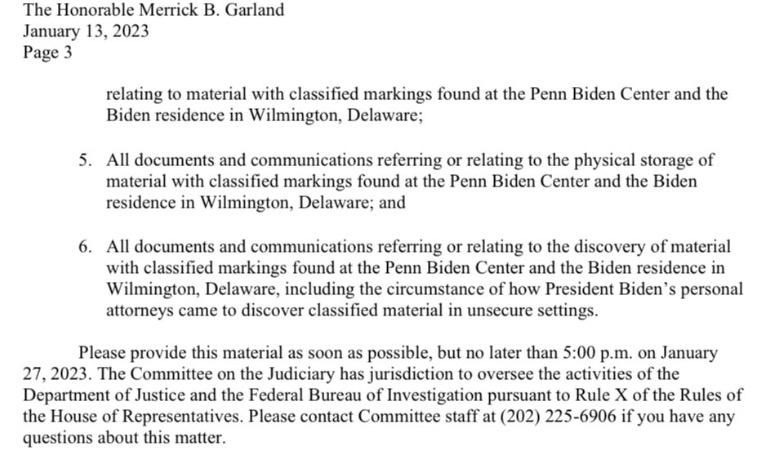 They want to know about the discovery of papers classified as SCI in insecure facilities, presumably in Joe’s possession from the time he was in office.

They want to know how news this explosive, immediately before an election (and frankly, a runoff election), was kept from public knowledge… especially when contrasted with the far more hostile DOJ handling of similar circumstances involving President Trump.

House oversight is demanding information about and communications relating to the decision-making behind the appointment of both Special Counsels, relating to the discovery of Biden’s classified papers and the storage thereof.