Home And Car Vandalized Because He Is A Conservative Writer 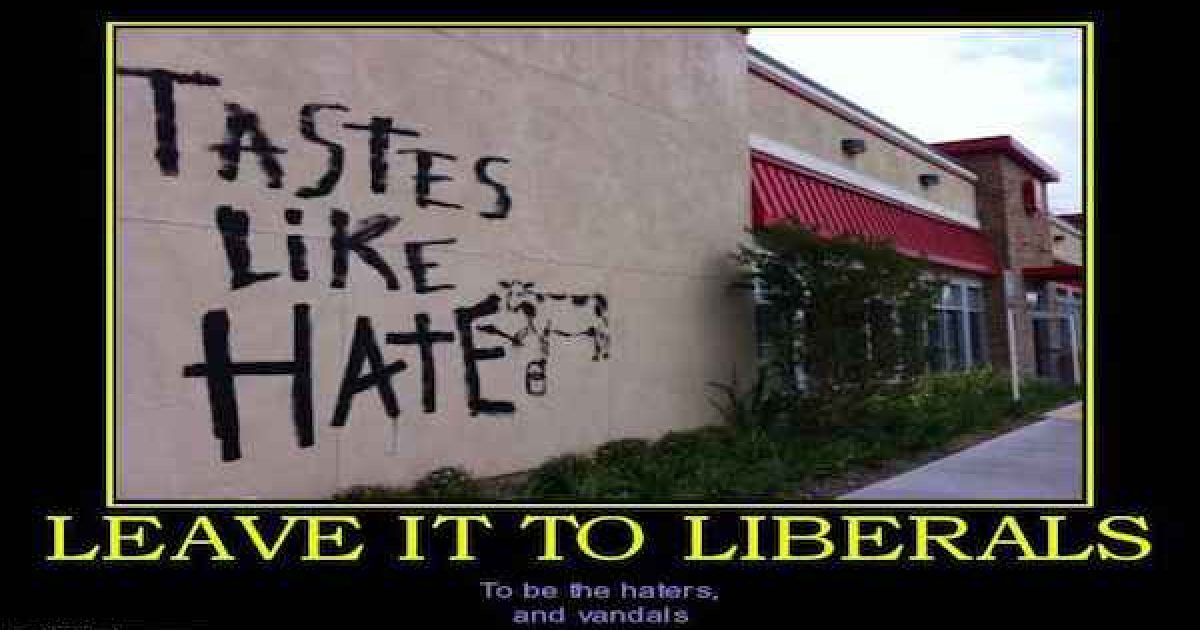 Folks this personal account was written by my good friend Warner Todd Huston whose writing has been featured on this site:

Over the course of the year, someone in my neighborhood has targeted me. At first, I thought it was just random vandals as the attacks were penny-ante things, but now I am pretty sure it is being done by someone who knows I am a conservative writer and they are trying to intimidate me.

It started early this year when a flag was pulled off my flag staff and left ripped in pieces and thrown on my lawn.

Then my garage door was egged.

That is three times.

Still, it was all small stuff and could be just punks who don’t have any underlying reason to attack me personally. 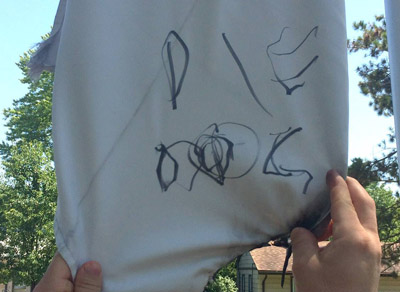 This was a bit more threatening than just destruction. It seemed directly aimed at the U.S. military and me personally.

That incident added up to four times vandals struck my home. I made a police report after the flag burning just to be on the safe side.

On September 24 there was another incident, and this one had a specific message, too. Overnight someone egged my garage door again but this time they also wrote “racist” on one of the metal panels.

Naturally, as a conservative writer, I write on subjects such as Islam and immigration that would goad a liberal to call me such a name. I also have frequently had political yard signs in my yard for the more conservative candidates in my area. S, my home is well known (or at least easily known) as a place where a conservative Republican lives.

As to my writing, I’ve never tried to hide where I live nor written under kitschy Internet names. I have always written under my full name, so it probably isn’t too hard for someone to find me if they are serious enough about doing so.