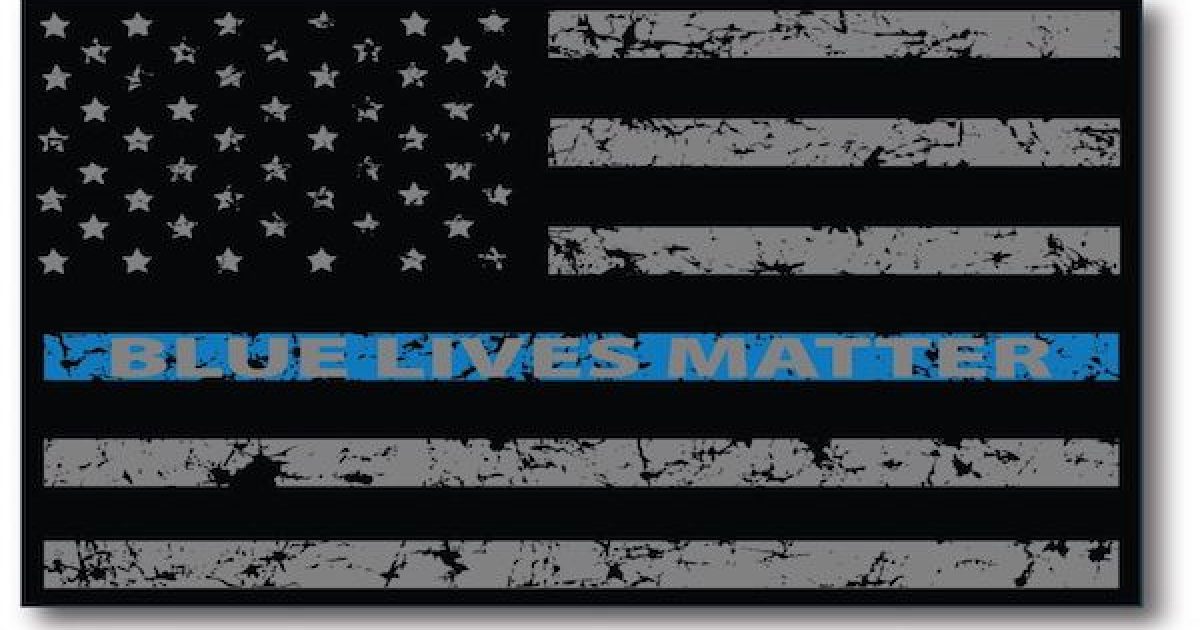 The mainstream media has been inundated in recent days with story after story regarding the removal of statues, monuments, and memorials. A question many have asked where does it stop?  It doesn’t!  The latest target is the police.

It seems that everything that Americans would ever think to forever remember in a cast of stone or bronze will be offensive to someone, and so, it must be removed.

This is all a part of the radical left’s master plan to reconfigure or destroy the First Amendment on the grounds of emotional distress.  Instead of yearning for the freedom to speak how you wish, liberals are turning violent in their opposition to the utterance of offensive things.  And what exactly constitutes “offensive”?  Well, pretty much everything.

Not only has the left pushed for the removal of memorials commemorating American soldiers and political leaders, but now it seems as though the police are becoming a target for these historical revisionists.

“Social media users were outraged after an Oregon sheriff ordered a law enforcement memorial flag to be removed from a courthouse’s break room on Tuesday.

“The Oregon Fraternal Order of Police Lodge 7 posted a picture of the flag on Facebook and a status that said: ‘Multnomah County Sheriff Mike Reese recently ordered that this Law Enforcement Memorial Flag be taken down from an employee break room because it was offensive. The Sheriff’s actions have since sparked outrage, with many finding his conduct offensive.’”

This form of narrowing of public opinion has no place in a free and open society such as that laid out by the Founding Fathers of our nation.

This is, unequivocally, an issue of Free Speech, and Free Speech is the very basis of every other American liberty.  Our entire nation was founded on the principles that our people will remain in control of their own thoughts and ideas, and they will be free to demonstrate those thoughts and ideas in any way they wish so long as they are not causing harm to anyone else.

The radical left is attempting to destroy that, and thanks to capitulation from the mainstream media propagandists, they are currently winning this battle.