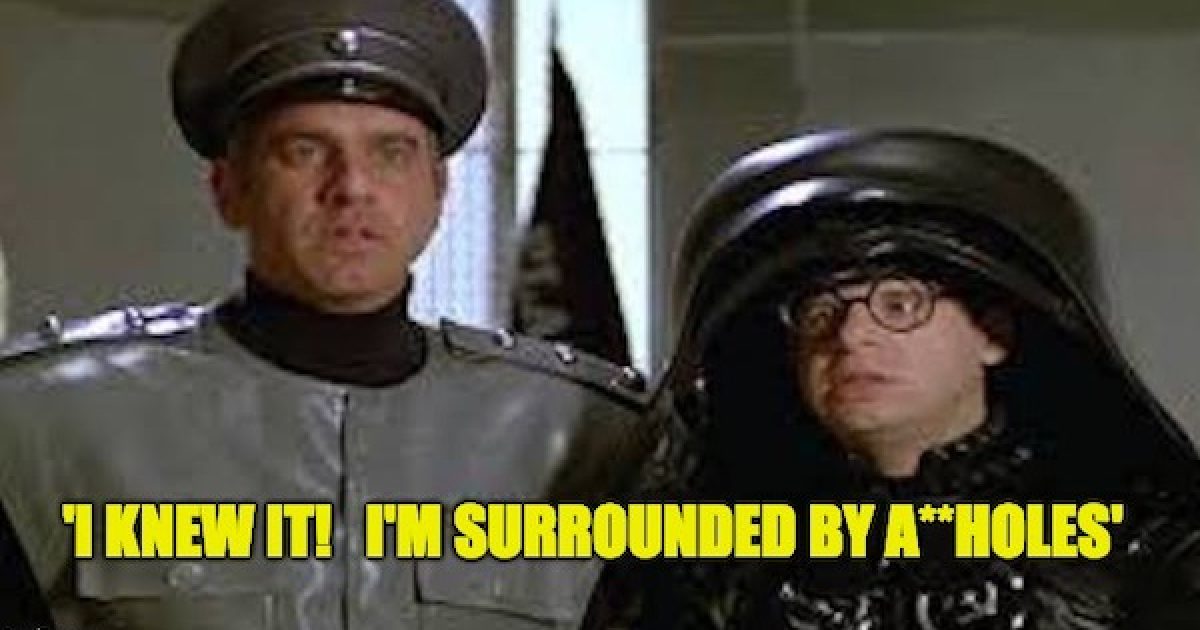 A spokesman for Bernie Sanders’ 2016 presidential campaign slammed Hillary Clinton’s aides as “total ingrates” and “some of the biggest a**holes in American politics.”

The spokesman, Michael Briggs, was responding to reports that the Clinton aides went on record blasting the Senator from Vermont for demanding access to lavish private jets as he campaigned for the former First Lady in 2016.

They slammed Bernie for supposedly being a warrior against the wealthy and the fossil fuel industry while traipsing across the country on “a carbon-spewing private jet for himself and his traveling staff .”

One former aide even referred to him as “his Royal Majesty King Bernie Sanders” and likened the curmudgeonly Senator to “a billionaire master of the universe.”

These comments didn’t sit too kindly with Briggs, who viewed the insults as petty and unnecessary considering Sanders did eventually campaign for Hillary despite the Democrat party’s collusion with the media and superdelegates to steal the nomination.

Briggs also took a shot at Hillary, herself. Hillary’s a**holes

“You can see why [Clinton’s] one of the most disliked politicians in America,” he said. “She’s not nice. Her people are not nice. [Sanders] busted his tail to fly all over the country to talk about why it made sense to elect Hillary Clinton and the thanks that [we] get is this kind of petty, stupid sniping a couple years after the fact.”

Briggs then unleashed this epic rant: “It doesn’t make me feel good to feel this way, but they’re some of the biggest a**holes in American politics.”

Anyone who is a regular follower of politics knows that statement is true.

If anyone has a right to be dismayed with how 2016 panned out, it’d be Bernie. Superdelegates were rigged to select Hillary as the heir apparent to the White House. Supposedly neutral media members were feeding debate questions to her. And it was clear Sanders was being colluded against for the nomination.

How bad was it? DNC Chair Tom Perez essentially had to promise that this year’s process would not be rigged.

“It’s clear to me that the DNC has to do a better job of ensuring that the Democratic primary process is fair to everybody,” Perez said. “And by everybody, I mean not just the candidates, but that voters feel like the party is transparent and the party is giving an opportunity to everyone.”

Clinton, meanwhile, blamed Bernie (along with everyone else in America) for losing in 2016 and referred to his supporters as sexist.

“Because we agreed on so much, Bernie couldn’t make an argument against me … on policy, so he had to resort to innuendo and impugning my character,” Clinton wrote in her book, What Happened. “Some of his supporters, the so-called Bernie Bros, took to harassing my supporters online. It got ugly and more than a little sexist.”

The sexists versus the ingrates. If she ends up climbing back in the ring in 2020, the fireworks will be spectacular.