Hillary Clinton Rolls Out Secret Weapon (Bubba Can You Spare A Dime?) 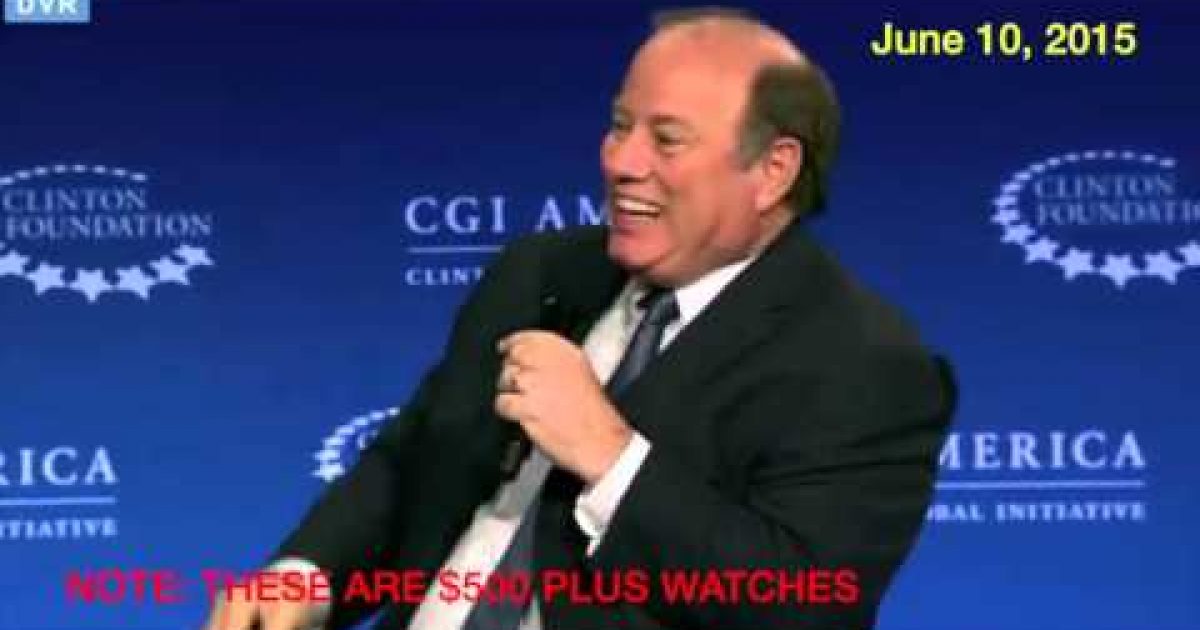 Today, Hillary Clinton wheeled out “Old Faithful,” former president Bubba Clinton, to campaign for her in New Hampshire, the primary that gave him the title of the “comeback kid.” Bill is their  “Secret Weapon” the ultimate campaigner hoping to drag his wife across the finish line in the Granite State.

While Donald Trump may focus on Bubba’s womanizing there are plenty of other reasons why the former president may not be the best help to his wife’s campaign.  The video below takes a look at the faux pas he already made during the 2015 campaign, and remember what his semi-racist comments made in South Carolina did to destroy his wife’s campaign in 2008

Highlights of the video include Clinton saying he will continue giving high-priced speeches because he needs to “pay our bills.” The Clintons earned $30 million in a recent 16-month period, and are reportedly worth $55 million.

Clinton also dismissed questions about The Clinton Foundation by saying “I just work here” and in another interview, “You never know what peoples’ motives are” when donating to his Foundation. The Clinton Foundation has been at the center of intense focus for unethical behavior for accepting donations from foreign governments with business before the State Department.

During his first New Hampshire speech, Bill Clinton said that voters should vote for Hillary because she is a “change agent.” Truthfully if she is so much of a change agent which campaign beat reporter is going to work up the guts to ask if she can change two tens for a twenty?  I didn’t think so.