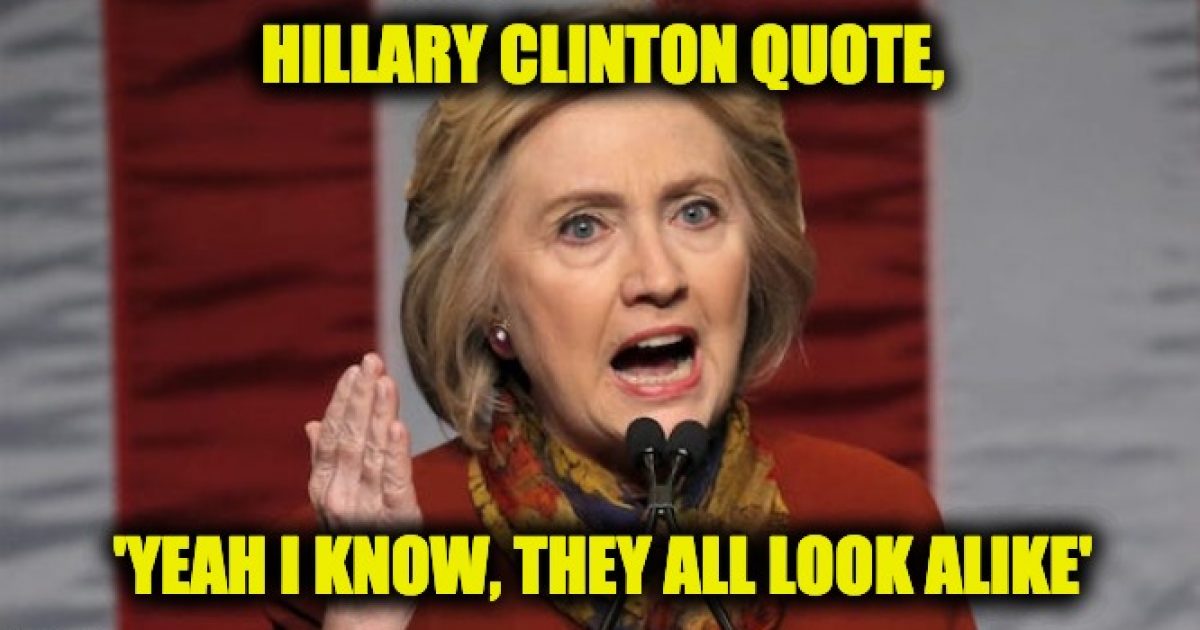 Clinton tweeted a Huffington Post story which linked the Quebec City mosque terrorist, who wore the hat one time in a social media post, and other “prominent European white nationalists” to supporters of President Trump.

MAGA, according to the article, “has become more than a U.S. political slogan,” claiming it has also become a slogan for “other white nationalist, radical right and anti-immigrant extremists all over the world.”

If it was so racist, why did crooked Hillary allow Bubba to use the phrase during his 1991 campaign?

Funny they should cite a terrorist who once wore the hat and painted all extremists as MAGA supporters when they spent years telling us there was no link between radical Islamic extremism and a multitude of terror attacks.

Now suddenly, every MAGA hat wearer is a racist. What about MAGA yarmulke wearers? Like me (Jeff) for example: 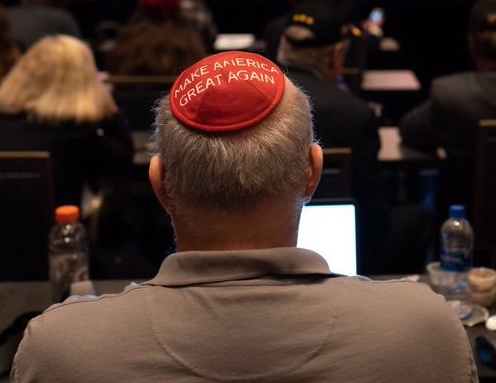 Democrat opposition to the phrase has been palpable for some time. Why? Because Democrats don’t want America to return to prominence after Barack Obama destroyed the nation’s credibility for eight years.

Or, because they don’t view it as great now, or ever.

And Hillary believes half the nation is ‘deplorable.’

Former president Jimmy Carter used some combination of the phrase repeatedly during his victory speech in 1976.“It’s time to tap the tremendous strength and vitality and idealism and hope and patriotism and a sense of brotherhood and sisterhood in this country to a  unified nation to make it great once again,” he urged. Sadly, he drove the country the other way.

And as we mentioned above, one other former President used the phrase that Hillary now says is associated with white nationalism … Bill Clinton.

Oh, and there was an unsuccessful candidate whose husband used the phrase in commercials promoting her presidential campaign. He says, “it’s time for another comeback time to make America great again. I know Hillary’s the one who can do it.”

Now if MAGA is racist, did Bubba say the phrase in a commercial approved by Hillary because her chief opponent in that campaign was Barack Obama, an African-American?

Will Hillary have an in-depth discussion with her ‘white nationalist’ husband now?