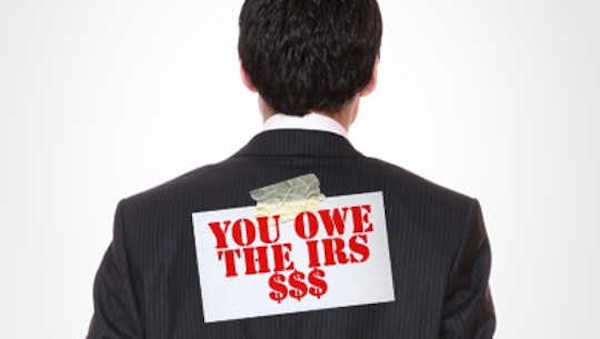 Liberals are almost right when they say the rich don’t pay their fair share of taxes.  Truth is, SOME of the rich didn’t pay their fair share of taxes—because they didn’t file tax returns.  A report by the Treasury Dept. inspector general reveals that from fiscal years 2014 through 2016, about 879,000 high-income Americans did not file taxes, and the IRS didn’t even go after them for their aggregate taxes due of $45.7 billion. High-income nonfilers.

The report breaks down the 879K as follows (the bullet points were taken from the report embedded below):

The IG seems to scold the IRS at the very beginning of the report: 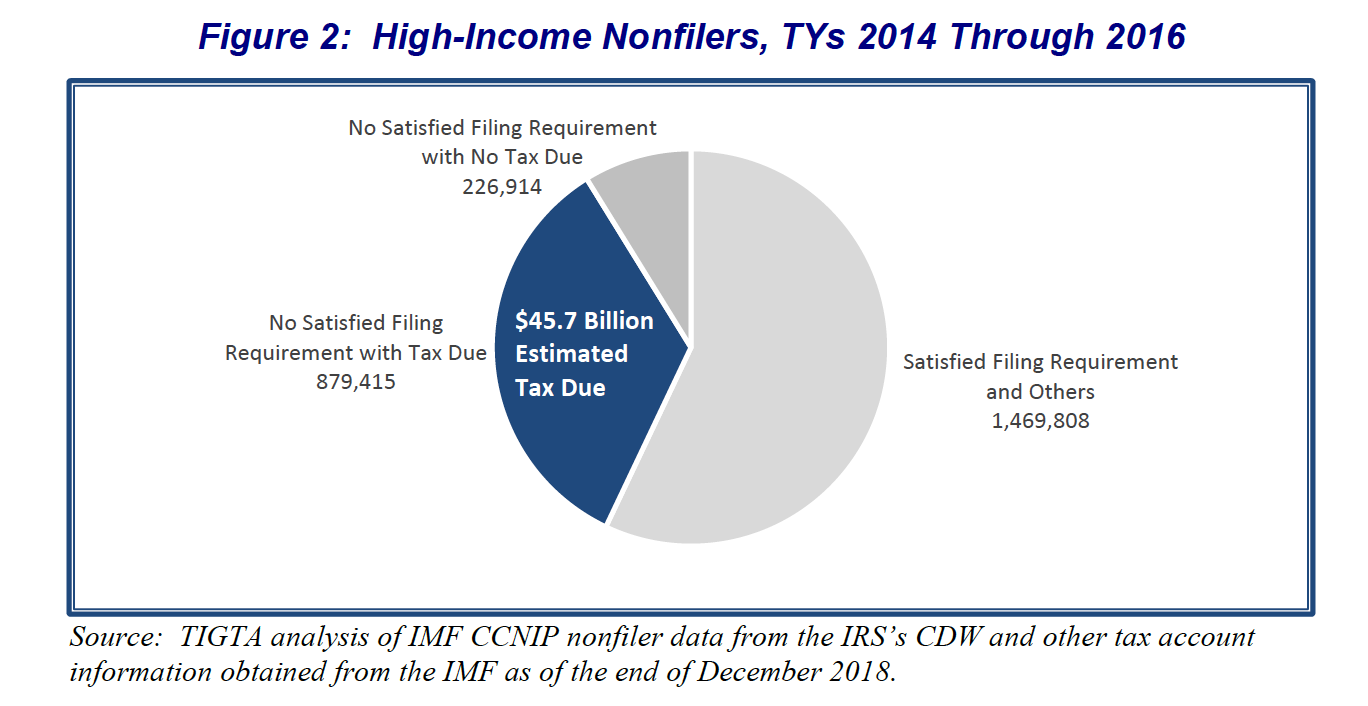 The report ends with recommendations regarding how the IRS should go after the high-income nonfilers.

Although I am not high-income and I file every year,  it seems to me that the IRS should leave the little guys alone, and go after the high-income non-filers to get a hefty sum for the federal pocketbook.

Read the full report below: