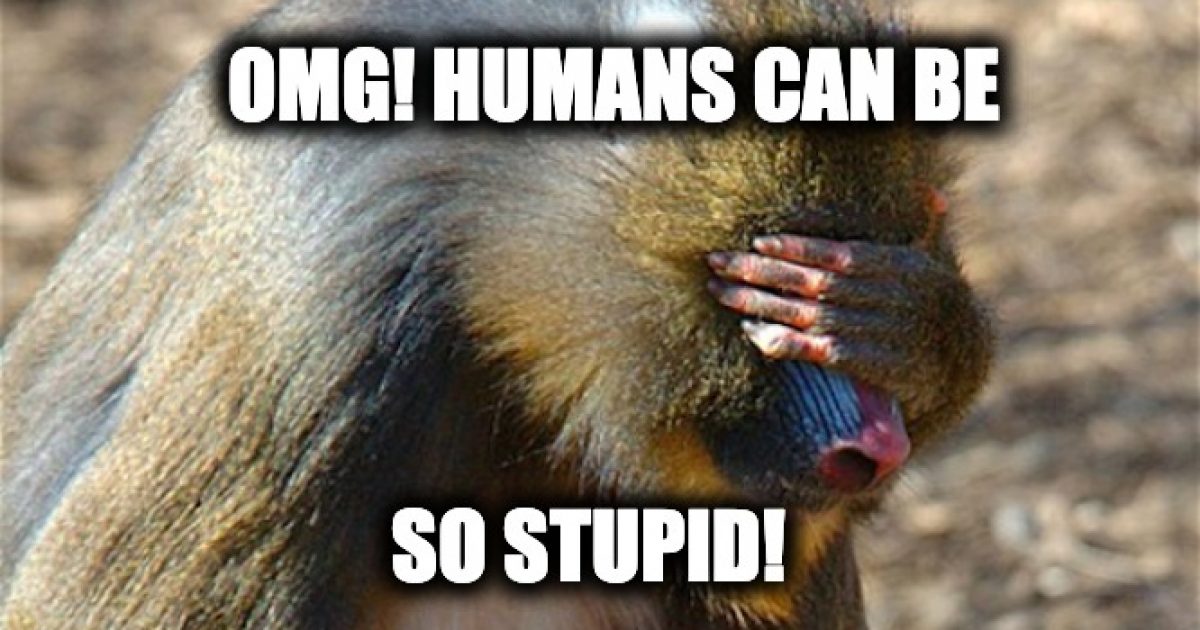 The next “news” outlet to lose its collective mind is NBC News where we now learn the absurd, unscientific “news” that “heterosexuality just isn’t working” because it is nothing but “global oppression.” No, really that’s what NBC reported. The way human beings reproduce is now nothing but political “oppression” as far as NBC News is concerned.

NBC thinks it found that women are “opting out” of heterosexuality because it is “the bedrock of their global oppression.” I know. You are rolling your eyes at this nonsense. And I don’t blame you.

“Men need heterosexuality to maintain their societal dominance over women,” writes Marcie Bianco for the NBC News website. “Women, on the other hand, are increasingly realizing not only that they don’t need heterosexuality, but that it also is often the bedrock of their global oppression.”

Ms. Bianco lumps together a series of recent news stories, “from Jeffrey Epstein to the Dayton and El Paso mass shooters, to Miley Cyrus’s separation and Julianne Hough’s declaration that she’s ‘not straight,’” which, she says, “together have laid bare the strictures of an American patriarchy on the edge of a nervous breakdown.”

“As the status quo, heterosexuality is just not working,” Bianco concludes

Is Ms. Blanco suggesting that women can’t have sex to enjoy it?  Who has she been sleeping with?

But that isn’t all. This all happened, Bianco said, because all men are evil.

“As a snapshot of 2019 America, these stories present a startling picture,” Bianco blathered. “Men continue to coerce, harass, rape and kill girls and women — and go to extreme lengths to avoid responsibility for their actions,” she states. “On the other side of the issue, girls and women are challenging heterosexuality, and even absconding from it altogether.”

While men stew in their mess, women are rising. They are taking back control of their lives and their bodies and they are questioning the foundation of the patriarchy — heterosexuality — that has kept them blindly subordinate for centuries.

This is just more of the irrational absurdity of radical feminism. All men are evil and normal, consensual, sexual relations is nothing but men using sex to “oppress” women.

It’s just more lies from the left. Sadly, this garbage is being propagated by a major news organization.

Parts of this Post were first seen at Godfather Politics