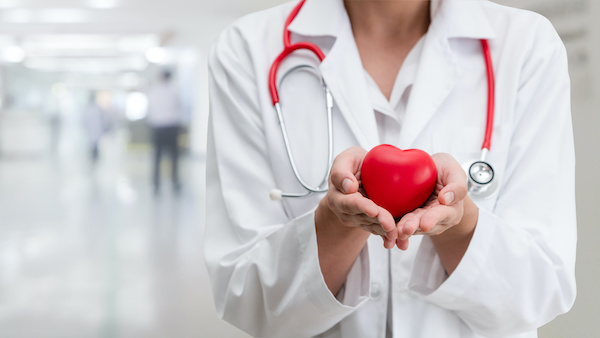 The Trump administration is apparently planning a rather massive overhaul of healthcare regulations based on the waiving of certain restrictions during the COVID-19 pandemic, according to reports citing a senior adviser to the president.

Chairman of Economic Advisers Tomas Philipson recently conducted an interview with The Washington Examiner stated waivers, which allowed the expansion of telemedicine and helped accelerate the development of vaccines, and enabled a much faster response to the spread of the virus.

It’s incredible what can be accomplished when you slash the red tape.

“The president enabled a great set of deregulations to take place through the emergency declaration he made,” Philipson said. “The question is, how can we learn from that experience to basically deregulate healthcare more going forward.”

Trump declared a national emergency on March 13, paving the way for a temporary lifting of restrictions.

“We had some very old and obsolete rules that we had to live with,” he said. “We’re breaking them down now. And they’re very usable for certain instances, but not for this.”

President Trump issued executive orders that allowed doctors to be able to operate across state lines, which helped expand remote doctor visits, and then also helped to make the FDA’s approval process for specific tests and therapies to be pushed through faster and enabled folks to get the treatment they needed to help defeat the disease.

Philipson said, “The overall conclusion I have drawn from what we are doing is that COVID has essentially … exposed the excessive regulation of the healthcare sector we have, whether that’s on the FDA, CDC, or NIH or CMS side.”

President Trump has been outstanding at rolling back a lot of the big government intrusion into the marketplace and keeping the federal government out of the states’ way as they handle this crisis, which is a big win for federalism. Now he’s applying that same strategy to the healthcare system in America, which will absolutely help save lives.

This is a great thing for America.