Kamala Harris Is Proud Of Jacob Blake (Despite His Sexual Assault Charges?) 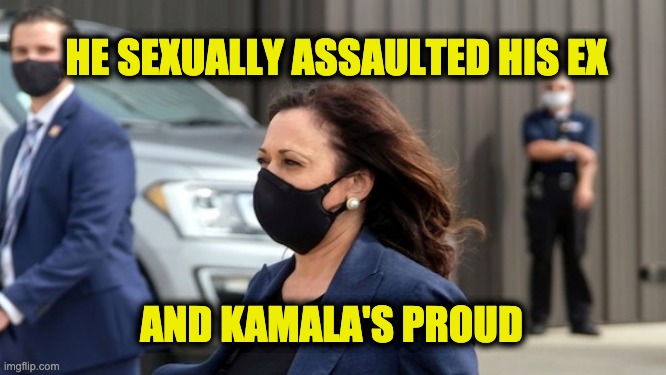 On Laber Day, supposed law and order proponent and defender women, Democrat Vice Presidential candidate Kamala Harris told Jacob Blake that she was “proud.” of him.

Jacob Blake was shot seven times in his back in a confrontation with Kenosha, Wisconsin, police on August 23. In May, Blake was accused of having breaking into ex-girlfriend’s home in Kenosha, sexually assaulting her,  and taking her car and debit card. He was charged by the Kenosha County District Attorney’s office in July 2020. On August 23, Blakes’s ex-girlfriend, of whom he was accused of assaulting in May, called the cops because Blake showed up at her house again.  Two different cops tried to use a stun gun to try to stop Mr. Blake (didn’t stun him). After the ensuing physical altercation, Blake, who reportedly had a knife in his hand, reached into his car and was shot with the seven bullets.

Whether or not the shooting or the number of shots was justified is being investigated. Until then, we don’t know if it was warranted. But that has nothing to do with Kamela Harris’ pride.  Because the one thing we know for sure as of now is that Blake assaulted his girlfriend in May and came back for a second helping on August 23.

“In a moving moment, Jacob J. told Sen. Harris that he was proud of her, and the senator told Jacob that she was also proud of him.  Sen. Harris also discussed the policy changes that she and Vice President Biden will seek,” the statement, which was posted on Twitter, read.

Sen. @KamalaHarris met with the family of #JacobBlake today, who joined by phone from his hospital bed. The family’s legal team released the following statement about the one-hour visit. #JusticeForJacobBlake pic.twitter.com/TQ7io0Clhe

Proud?  What happened to #me too? This is the same woman who was one of the most vicious questioners of Judge now-Justice Kavanaugh. During Kavanaugh’s confirmation hearings, when he was falsely accused of sexual assault with no backing evidence, Harris was downright disgusting. She is now proud of an accused sexual assaulter whose charges have real evidence backing them up.

Incredible? Is Blake’s father incredible for posting hateful statements like the below on social media? Or does Kamala Harris think they are incredible because they raised a child who has been charged with sexual assault? 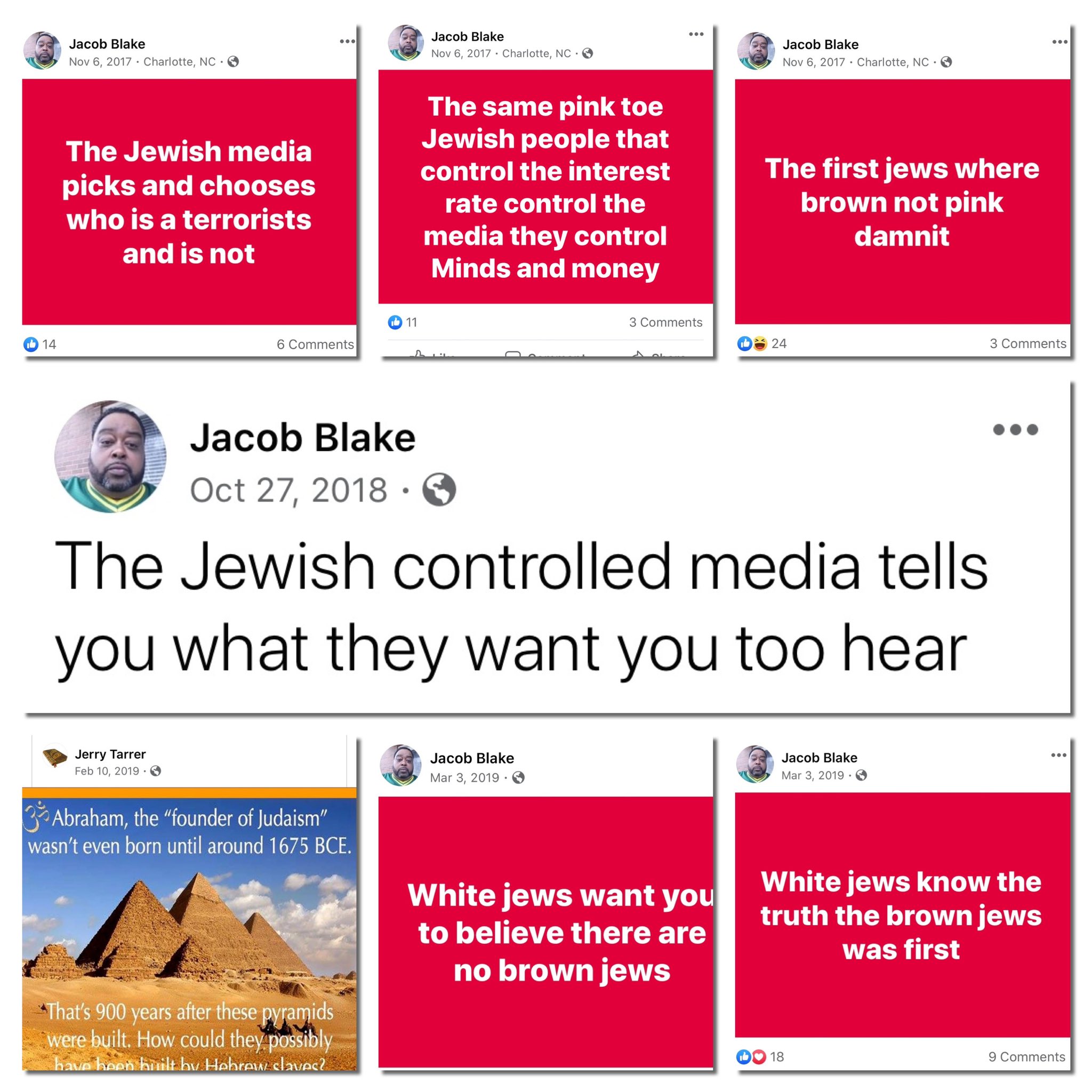 Harris does not care about law and order, nor does she care about protecting women. If she cared she wouldn’t be proud of Jacob Blake Jr.  The fact that he was shot, justified or not, does not take away from the fact he assaulted his ex-girlfriend, the mother of his three children in May and was coming back for more in August.

The only thing Kamala Harris cares about is getting votes.