DOJ: Ninety Percent of Guns Used in Crimes Not Obtained From Gun Stores/Shows 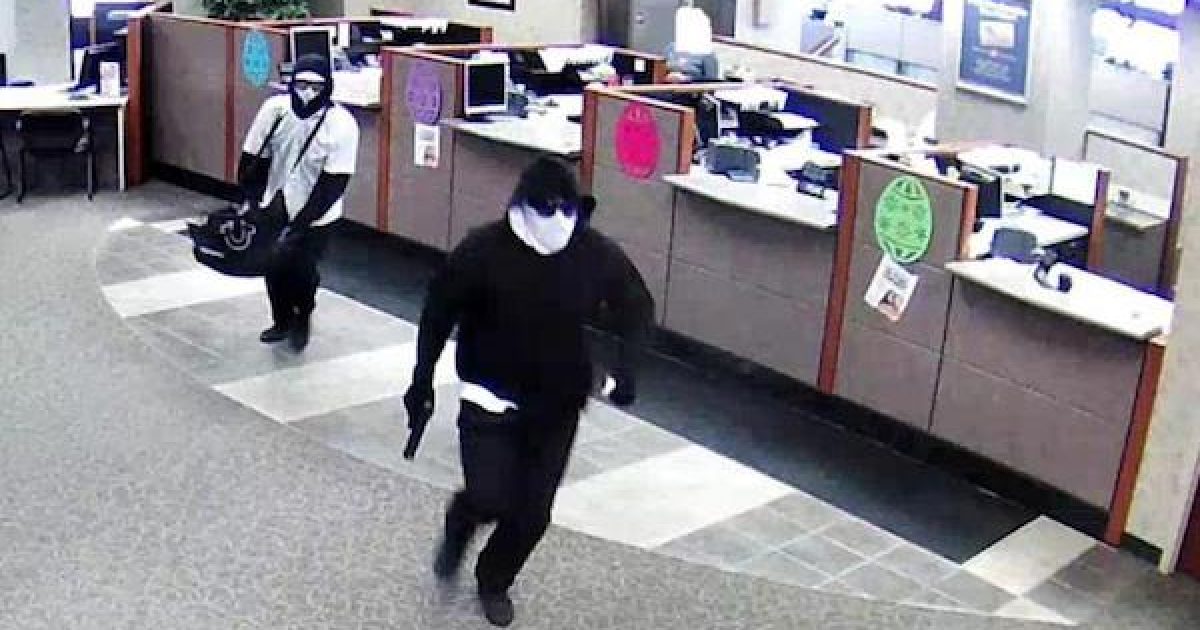 The Department of Justice just released a study asking criminals where they got the guns they had with them when committing the crime that put them in prison. In 2016, they polled  287,000 prisoners in state and federal prisons where they had with them when committing the crime 90 percent of them “did not obtain it from a retail source,” and less than one percent obtained it from a gun show. Although not the purpose of the study it does demonstrate the ineffectiveness of the new gun regulations coming out of the anti-gun lobby.

An estimated 287,400 prisoners had possessed a firearm during their offense. Among these, more than half (56%) had either stolen it (6%), found it at the scene of the crime (7%), or obtained it of the street or from the underground market (43%). Most of the remainder (25%) had acquired it from a family member or friend, or as a gift. Seven percent had purchased it under their own name from a licensed firearm dealer.

As said by so many others, if someone wants to commit a crime, gun laws won’t stop them from getting a firearm. Oh and for those who believe there is a gun show loophole, of the prisoners who had a gun with them during their crime 0.8% of them got it at a gun show. And for people like Senator Feinstein (D-CA) who are trying to ban semi-automatic rifles like the AR-15 only 0.7% of the weapons criminals brought with them were rifles.

There are those who will look at the 25% of criminals who brought a gun to their crime (about 5% of all criminals) who got their weapon from an individual and call for regulation of private transactions. Note that included in this group are people who borrowed the gun. For those who would use this number to call for regulation of private transaction understand those regulations more than many others would affect law-abiding gun owners much more than criminals. If half of the present criminals procured their weapon via illegal means, it is doubtful that a criminal would stop to register or report their guns obtained by a private transaction. It is the lawful firearms owner, the moms, and dads giving their kids or other family holiday or birthday gifts who would be most affected.

Most of this study suggests that the new laws suggested by the anti-gun lobby would have little or no effect on gun usage during crimes.

There is much more to this study which I invite you to read below:

DOJ Study of Gun Usage Duri… by on Scribd