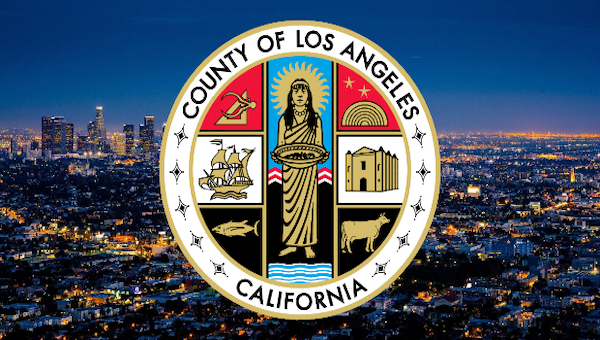 Los Angeles County has announced that it will now offer jobs in the county government to illegal aliens.

According to Fox Business

The policy includes exceptions for positions where U.S. citizenship is required by state and federal law. The motion was authored by Chair Hilda L. Solis, and co-authored by Sheila Kuehl. The vote took place last week.

Those wishing to work for the Los Angeles County Sheriff’s Department, as well as any peace officers hired by the county, will still be subject to citizenship requirements.

According to the adopted motion, the new policy “ensures that applicants for employment are fairly and equitably considered, without regard to national origin, citizenship or other non-merit factors that are not substantially related to successful performance of the duties of the position,” the Los Angeles Daily News reported.

The decision started last year when the board asked the Office of the County Counsel and the Department of Human Resources to study the idea of nixing the citizenship requirement in preparation for their move.

The board was advised that no county or state law requires citizenship, so the requirement could be safely dropped:

Los Angeles County is a community of immigrants from each corner of the world,” Solis wrote in a statement when the motion was introduced. “And while our County-government workforce reflects the community it represents, there is room for improvement. This motion seeks to make clear that the County, as one of the largest employers in the region, strives to be an inclusive and diverse workforce and is committed to not excluding nor allowing citizenship to be a barrier to employment..

Solis said that dropping the citizenship requirement would help the county government “look like” the citizens as 880,000 illegals live in L.A. County.

This is how Democrats destroy our country, folks. First, they lower the bar for the prosecution of illegals, then they throw the door open to allow millions to flood in, making being a U.S. citizen meaningless. Just like Joe Biden.