GOSNELL: The Movie Hollywood Does Not Want You To See 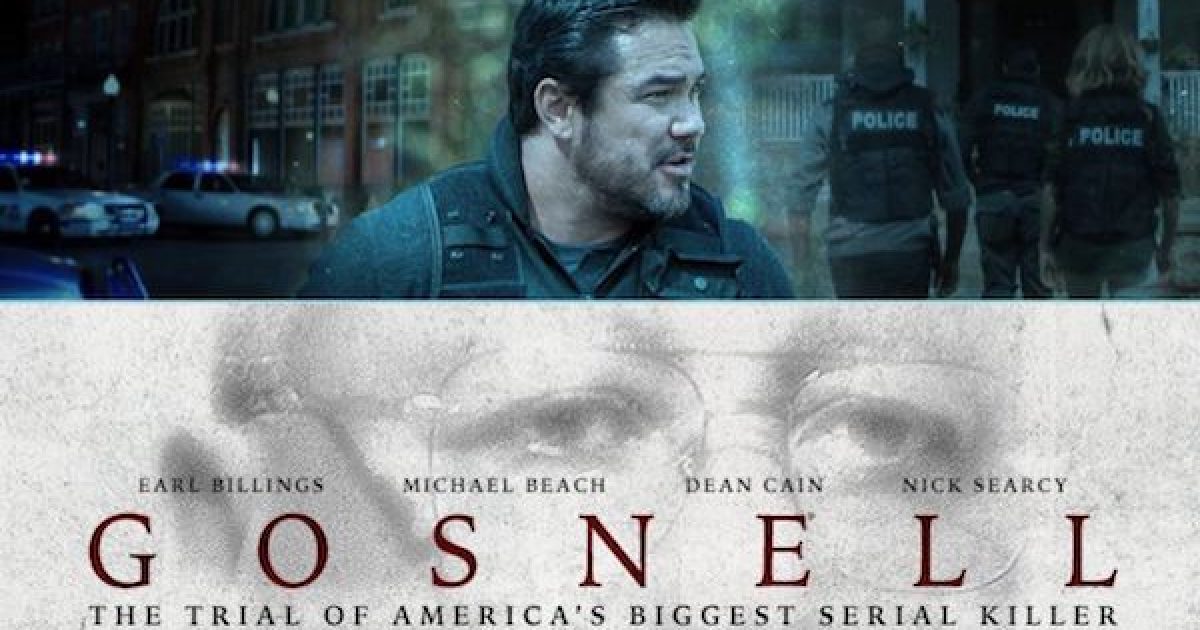 There is an incredible movie with pro-life implications in the theaters right now, Gosnell: The Trial of America’s Biggest Serial Killer, starring Dean Cain, Sarah Jane Morris, and Nick Searcy (who directed the film).

Gary Bauer notes that in its opening weekend, the movie was in the Top 10 grossing films(on Friday and Saturday): “That is an amazing accomplishment given that it had a limited opening in fewer than 680 theaters, compared to 4,250 for the weekend’s number one film.”

One acquaintance (well-versed in the art of film) wrote: “I went to see it last night in Burbank and was really surprised at how well done it is. Such a difficult subject and yet they handled it perfectly. It’s not graphic or gross or anything like that. And it is not preachy either. Really well done….Please go see this film.”

On my radio show, I spoke with Irish film-maker Phelim McAleer, who, along with his wife, Ann McElhinney, was the driving force behind the movie. He said that they were purposefully not gory in telling the story: “It’s got a gritty feel to it….It’s like a Law and Order episode, only on the big screen.”

This pro-life movie is already changing hearts and minds on the abortion issue. After seeing it, noted McAleer, one liberal viewer started chain smoking and remarked, “I have to rethink everything.”

Here is how the film came to be. In 2013, McAleer was in Pennsylvania because of a movie he and his wife were making related to fracking. He had a couple of days off, and he noticed in the newspaper that there was a trial going on of an abortion doctor, Kermit Gosnell. He was accused of killing babies that were slated for abortion. They were born alive, and he then snipped their necks with scissors. The producer dropped into the courtroom to hear a bit of the trial.

McAleer was astounded by what he saw at the trial. He describes the pictures shown in the courtroom (not shown in the movie) taken inside what has been called “the Philadelphia House of Horrors” as “the most horrific I’ve ever seen, and I’ve been a journalist for 25 years.”
Sitting in the courtroom, he was also “listening to the most horrific evidence. Kermit Gosnell is a few yards away from me, just sitting there all calm and serene. But the most shocking thing of all was behind me, the empty press benches.”

McAleer told his wife about the trial upon returning to their home in Los Angeles. She reminded him that they don’t do films related to abortion. He said this was a much bigger story than just abortion. She became convinced when she saw the transcripts from the trial and thus was born the film.

The movie Gosnell is a must-see. But McAleer told me, “This is the movie that Hollywood and the mainstream media don’t want you to see.” Indeed, Facebook and NPR have blocked ads for the movie.

McAleer gives a contrast. The same weekend that Gosnell came out, there was a movie about opioid addiction called Beautiful Boy, which was in even fewer theatres than Gosnell. Yet that movie was reviewed by 70 mainstream reviewers. In comparison, Gosnell only garnered two mainstream reviews.

McAleer said, “This is a blockade, a blacklisting. Look at what the mainstream media did with the trial of Kermit Gosnell.” They ignored it for the most part (except for a brief time when they were shamed into covering it by a social media campaign), just like they are now ignoring this movie.

I told McAleer that I noticed the film lists its copyright as 2016, yet it was not released until October 2018. He said getting distribution was also tough.

Even to produce the film, they experienced many obstacles. Kickstart would not let them fundraise, despite that they used it before for previous films. They used “Indiegogo” instead, through which they raised $2.3 million from 30,000 people.

Some actors bailed on the project, said McAleer, because their friends in Hollywood told them that if they worked on this movie, they would never speak to them again.

He told me, “This is not a popular move in Hollywood. Hollywood claims to love controversy, but really what they love is people shouting loudly about something that they agree with. When someone disagrees with them, they want to shut them down.”

Even though the movie did relatively well during its opening weekend, the Daily Wire (10/19/18) noted that about 200 of the 600 theaters dropped it after a week. The blacklisting continues.

Pro-lifers can put their money where their mouth is and support this incredible film. As McAleer puts it: “Get the numbers up and show Hollywood that there’s a demand for the truth.”