McCarthy: Are you better off today than 2 years ago? 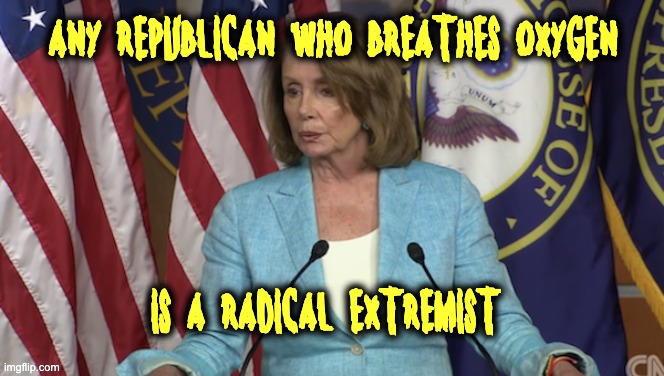 Minority Leader Kevin McCarthy rolled out the new “Commitment to America” Friday morning in Pennsylvania. The categories were broad, but because some of touched on some Trump ideas, Democrats immediately started referring to it as “extremist. Then again, the Democrats call any Republican an extremist for breathing.

Every American should be asking: "Am I better off today than I was 2 years ago?"

Republicans have a plan for a new direction. I'm at a manufacturing facility near Pittsburgh to unveil the Republican Commitment to America. Tune in at 9:30am EThttps://t.co/5zXyrK7FUP

Democrat rhetoric has led to death already as Biden still pushes the narrative that “MAGA” Republicans are domestic terrorists. Democrats have fostered stupidity all across the nation, from proxy war with Russia to destroy our strategic energy reserves at a critical time. I’d say Biden did that, but he’s just a shell, a puppet whose strings are pulled by others. The Democrat party was hijacked a long time ago.

The GOP Commitment to America contains several planks, according to Fox: An Economy That’s Strong;” “A Nation That’s Safe;” “A Future That’s Built on Freedom;” and “A Government That’s Accountable.”

On inflation, the agenda said Republicans will “Curb wasteful government spending that is raising the price of groceries, gas, cars, and housing, and growing our national debt.”

On safety, it says the GOP will fund border security, fund police, “crack down” on leftist prosecutors and establish a “Select Committee on China.”

Will the idea help? OR are we already too divided to find the truth?