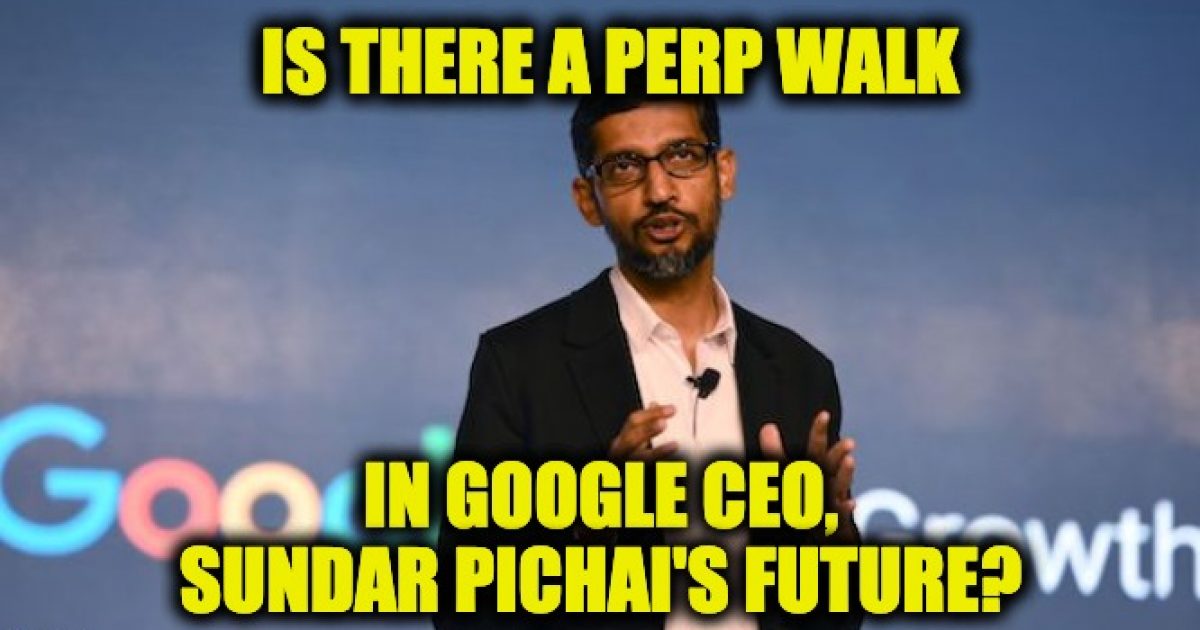 Things are about to get a lot hotter in Silicon Valley, and it has nothing to do the climate change scam. Per investigative reporter  Sara Carter, and Project Veritas are reporting thanks to a whistleblower we may finally have the evidence needed to hold Google accountable for the skewing of results they do to hurt conservatives,

The insider, who had previously had only been interviewed by Project Veritas in silhouette, has now gone public (see video at the end of post)  “Zachary Vorhies decided to go public after receiving a letter from Google, and after he says, Google allegedly called the police to perform a “wellness check” on him.”

These day’s Russia is getting blamed for everything, and while the Vorhies incident has nothing to do with the Russkies, Google seems to be using an old KGB strategy to label whistle-blowers as mentally ill. Thankfully the Google attempt didn’t work to shut him up didn’t work. Vorhies told Veritas what happened when the police actually did their “wellness” check:

“These documents were available to every single employee within the company that was full-time. And so as a fulltime employee at the company, I just searched for some keywords and these documents started to pop up. And so once I started finding one document and started finding keywords for other documents and I would enter that in and continue this cycle until I had a treasure trove and archive of documents that clearly spelled out the system, what they’re attempting to do in very clear language.”

Shortly after the report including the “algorithmic unfairness” documents was published, Vorhies received a letter from Google containing several “demands.” Vorhies told Project Veritas that he complied with Google’s demands, which included a request for any internal Google documents he may have personally retained. Vorhies said he also sent those documents to the Department of Justice Antitrust Division.

Along with giving the materials to the Department of Justice, Vorhies provided the docs to Project Veritas asking them to publish them. Those documents are found and categorized on this page. They even have a blacklist of websites, looks like a smoking gun to me. It restricts certain websites from appearing on news feeds for an Android Google. The list has both conservative and progressive sites, but mostly conservative.

When asked by Sara Carter, Department of Justice officials declined to comment on the Vorhies document dump. But she assures us that she’s had the documents reviewed, and got proof from Zachary Vorhies that the documents indeed were delivered to the DOJ.

When explaining why he went out in the open Vorhies said it was to show the extent of the google manipulation:

My message to those that are on the fence is I released the documents. They can go in, they can see everything that Google is doing and then they can see the scale of it. Because I think that there’s a lot of engineers that have a hint that things are wrong, but they don’t understand the colossal scale that it’s at. And so for those people, I say, look at the documents, take the pulse of America, see what’s happening and come and tell the world you know what you already know to be true.”