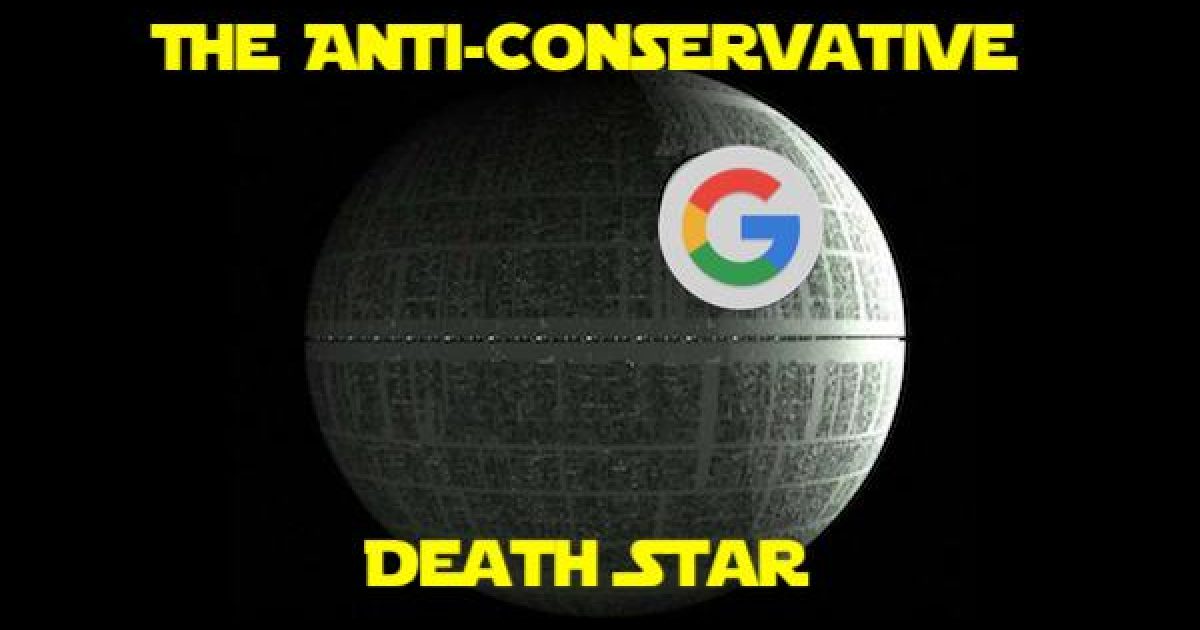 For those who don’t know how big Google is, per Statista as of July 2008 Google had an 86% share of the worldwide search engine market. Now that’s kind of a big deal. 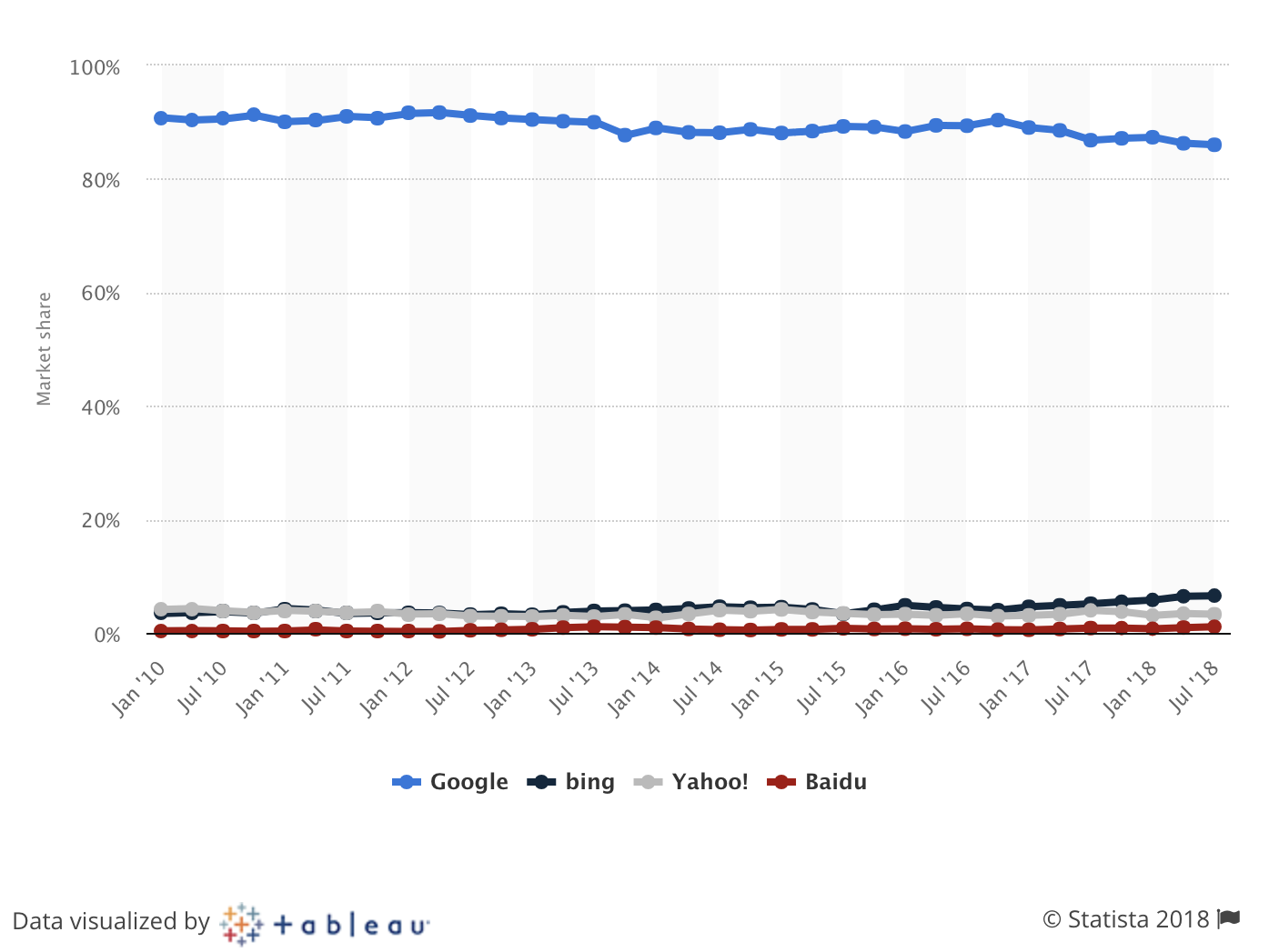 That’s why it is particularly concerning that that Google employees had created new code aimed at trying to force users of its search engine to push back against Trump temporary halt to travel from seven terrorism-torn nations. Employees discussed the plan in internal emails, apparently.

The email chain, while sprinkled with cautionary notes about engaging in political activity, suggests employees considered ways to harness the company’s vast influence on the internet in response to the travel ban. Google said none of the ideas discussed were implemented.

“These emails were just a brainstorm of ideas, none of which were ever implemented,” a company spokeswoman said in a statement. “Google has never manipulated its search results or modified any of its products to promote a particular political ideology—not in the current campaign season, not during the 2016 election, and not in the aftermath of President Trump’s executive order on immigration. Our processes and policies would not have allowed for any manipulation of search results to promote political ideologies.”

In one of the emails, a worker wrote: “I know this would require a full on sprint to make happen, but I think this is the sort of super timely and imperative information that we need as we know that this country and Google, would not exist without immigration.”

The disclosure is certain to fuel complaints by many Republicans that Google, a unit of alphabet Inc., stifles conservative viewpoints online and promotes a liberal worldview. Those longstanding concerns have received more attention recently from some GOP congressional leaders, as well as President Trump himself, in the run-up to the 2018 midterm elections.

Google’s bias is one of the reasons I moved my site from Blogger which is owned by Google to WordPress, at the end of March 2008, I wrote a post that was unfavorable to then-candidate Barack Obama. At sunset, that same day was the beginning of Yom HaShoah, the commemoration of the victims of the Holocaust. I had just finished my Yom HaShoah post but couldn’t get it to publish. That’s when I found out my entire site was taken down by Google because they didn’t like what I said about Obama.

Whether this one was implemented or not, this is additional proof that Google, along with the social media sites is channeling 1984’s  Ministry of Truth controlling information: news, entertainment, education, and the arts.  Thankfully they don’t have that kind of control…yet.