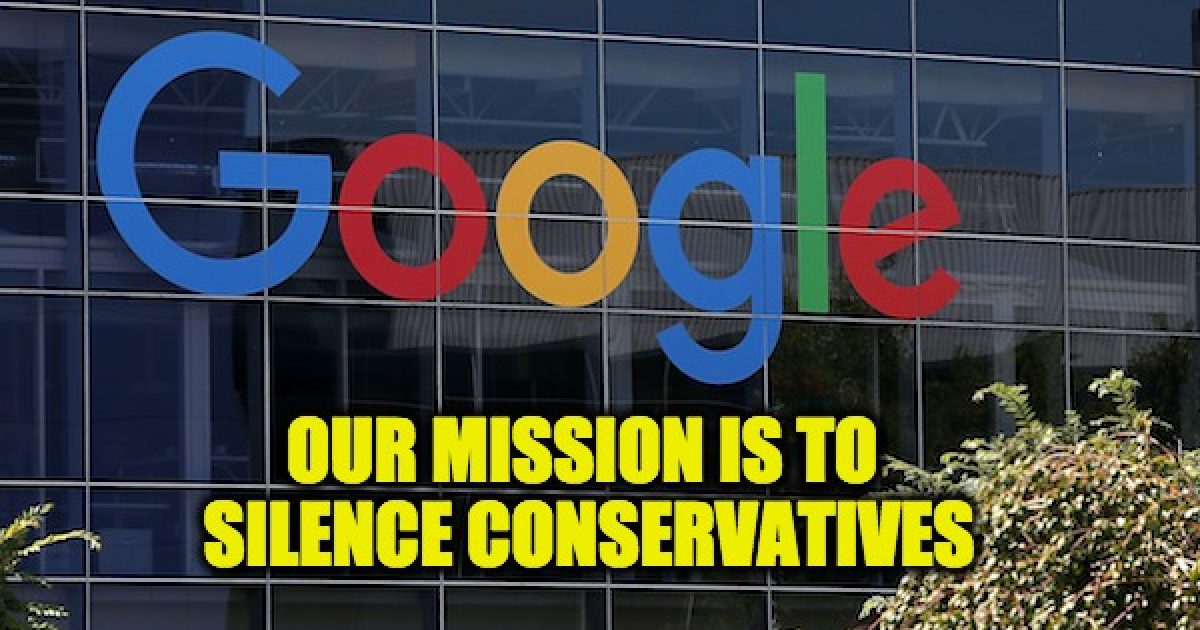 There is a media war occurring in the American free press as we speak, and the left is using unprecedented illusions to mask their narrative malfeasance.

It all began during the tumultuous election of 2016 as Hillary Clinton began desperately flailing about the debate stages and insinuating some truly bizarre ideas that she had about Donald Trump.  Many of these insults had to do with the left’s Russian conspiracy theory in which Donald Trump was supposedly a puppet for Vladimir Putin – something that months of investigation by Robert Mueller still hasn’t been able to produce a shred of evidence regarding.

During this absurd abomination of presidential politics, the term “fake news” began circulating about, with the left originally attempting to brand websites such as Breitbart some sort of charlatan media outfit.  The Democrats declared Steve Bannon, executive of Breitbart at the time, some sort of mythical media monster whose hard-hitting conservative journalism was going to somehow ruin the “balance” of the American “news”.

This accusation by the left set fire to a sleeping giant in the American conservative movement, with decades of inexcusable mainstream media shenanigans just waiting to be exposed on the world’s stage.  The right wing had long been under the thumb of the corporate media conglomerates, and many within the free press of the right had been cataloging the incessant lies of the leftist “news” organizations for just such as occasion.

As such, the term “fake news” become unequivocally synonymous with the mainstream media.  CNN became the most extraordinary example of the phenomenon, with reporters such as Jim Acosta openly sheathing their journalistic swords in favor of a more bombastic, gonzo approach to entertaining their viewers.  Acosta has himself become a character in the saga, much like Hunter S. Thompson in his infiltration of the Hell’s Angels motorcycle club, and is actively seeking fame for his White House antics.

Now, as the left’s media monopoly crumbles, the rats of the liberal “news” have been forced to chew their way through the moorings of the free press, by employing Google to do their dirty work for them.

“Google, the most powerful search engine in the world, is now displaying fact checks for conservative publications in its results.

“And not only is Google’s fact-checking highly partisan — perhaps reflecting the sentiments of its leaders — it is also blatantly wrong, asserting sites made ‘claims’ they demonstrably never made.

“When searching for a media outlet that leans right, like The Daily Caller (TheDC), Google gives users details on the sidebar, including what topics the site typically writes about, as well as a section titled ‘Reviewed Claims.’

“Vox, and other left-wing outlets and blogs like Gizmodo, are not given the same fact-check treatment. When searching their names, a ‘Topics they write about’ section appears, but there are no ‘Reviewed Claims.’
“In fact, a review of mainstream outlets, as well as other outlets associated with liberal and conservative audiences, shows that only conservative sites feature the highly misleading, subjective analysis. Several conservative-leaning outlets like TheDC are ‘vetted,’ while equally partisan sites like Vox, ThinkProgress, Slate, The Huffington Post, Daily Kos, Salon, Vice and Mother Jones are spared.

“Occupy Democrats is apparently the only popular content provider from that end of the political spectrum with a fact-checking section.”

This incredible bias will be nearly impossible to circumvent, given that Google’s power is nearly absolute when it comes to the supposed freedom of the internet.

Google, along with Facebook and Twitter, represent the new bottleneck for the liberal media machine to stuff full of leftist ideals.  By filtering all news through the left’s lens, there is little hope left for Americans’ most precious right:  The First Amendment.