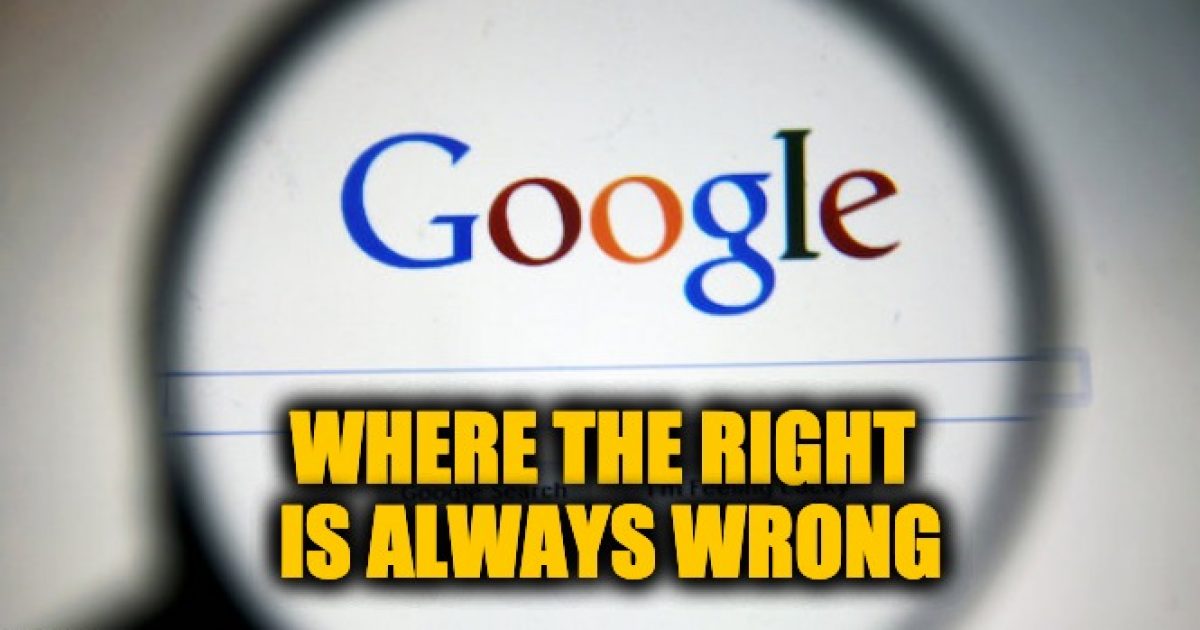 An audit of the search results given to users looking for information on mass shootings finds that search giant Google gives users more links to CNN and other far-left “news” sources.

Meanwhile, Google only lets users see links to leans right or far-right sources in a tiny 4 percent of search results.

Worse, only 18 percent of the sources Google showed users were from centrist sources.

The days following two tragic mass shootings in Dayton, OH, and El Paso, TX, were extremely active for newsrooms nationwide. But readers who used Google to learn about the shootings may have seen an overwhelming majority of news from left-leaning media sources — CNN, the New York Times and the Washington Post in particular — rather than a mix of news sources from the left, center, and right, according to a new audit by AllSides.

“AllSides assessed 522 news articles that were featured as one of the top three results in Google’s “Top Stories” section for ten shooting-related queries over three days,” the site added.

In addition, nearly half (46%) of results came from just three news websites. CNN (25%), the New York Times (14%) and the Washington Post (7%) appeared in the first three results of the “Top Stories” box most often.

Also, making the lie that Google doesn’t have an agenda, Google ignored sources that are deemed “center” in news bias.

Outlets with a Center bias rating were outpaced by Left or Lean Left articles by close to 400 percent. Outlets with Lean Right or Right ratings appeared only 19 times over three days, and all 19 were for the most general search query, “Trump.” More balanced news outlets like BBC, NPR, USA Today and Wall Street Journal — as well as the entirety of the right-leaning media spectrum — got close to no “Top Stories” exposure for any of the queries searched.

Once again, we see that Google is clearly biased against conservatives. But, even worse, Google is actively working to push a far, far left agenda on users.