Google Employees Go Nuts Over Use of The ‘Homophobic’ Word ‘Family’ 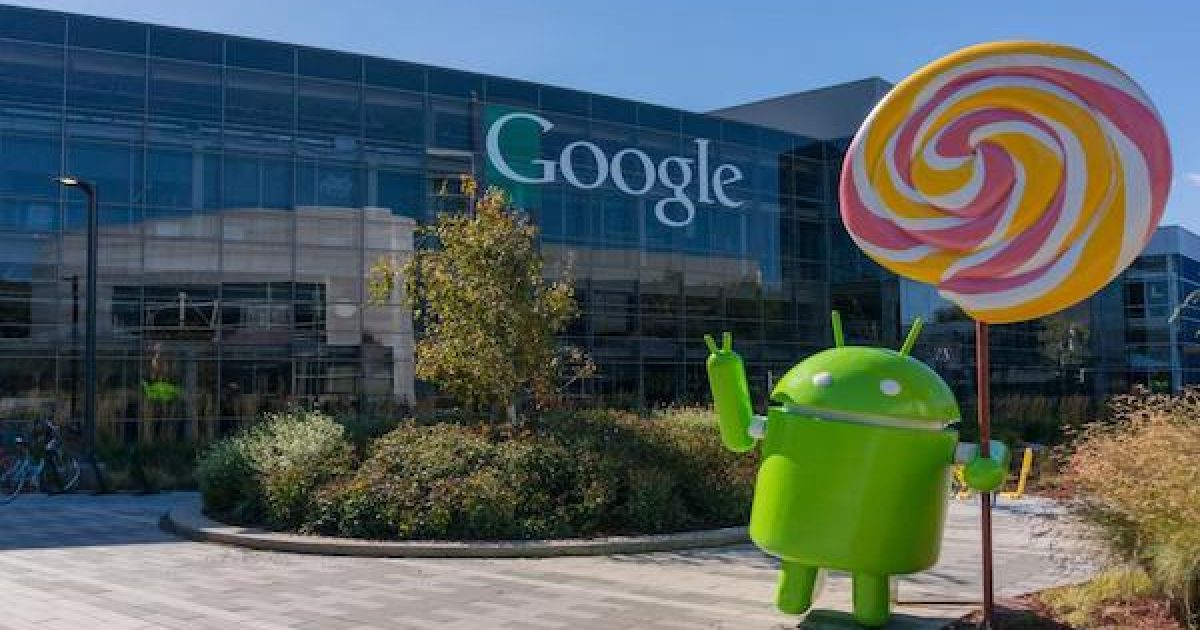 To show just how besotted with foolish leftism the tech industry really is, some Google employees rose up in anger when bosses used the word “family” during a 2017 meeting. These liberal employees called the word “family” homophobic because it implied a mother, father, and children. The strange part of this is that every Gay and Lesbian person I ever met was conceived from a mother and a father, and many of them had children.

The Google employees got their snowflake panties in a bunch after a Google executive used the word “family” in a weekly presentation, according to documents revealed by the Daily Caller.

The squeaky-wheel employees claimed they were offended because the word suggests that all families have children. A source inside Google reportedly gave Daily Caller the documents anonymously.

How is it that being “inclusive” always means excluding traditional definitions and values?

The incident reportedly occurred in 2017 and sparked a lengthy internal discussion about the evils of the word “family.”

This is a diminishing and disrespectful way to speak. If you mean “children,” say “children”; we have a perfectly good word for it. “Family friendly” used as a synonym for “kid friendly” means, to me, “you and yours don’t count as a family unless you have children.” And while kids may often be less aware of it, there are kids without families too, you know.

The use of “family” as a synonym for “with children” has a long-standing association with deeply homophobic organizations. This does not mean we should not use the word “family” to refer to families, but it mean we must doggedly insist that family does not imply children.

Other complaints from employees included:

I wonder if these employees remember that Google has a product called families: 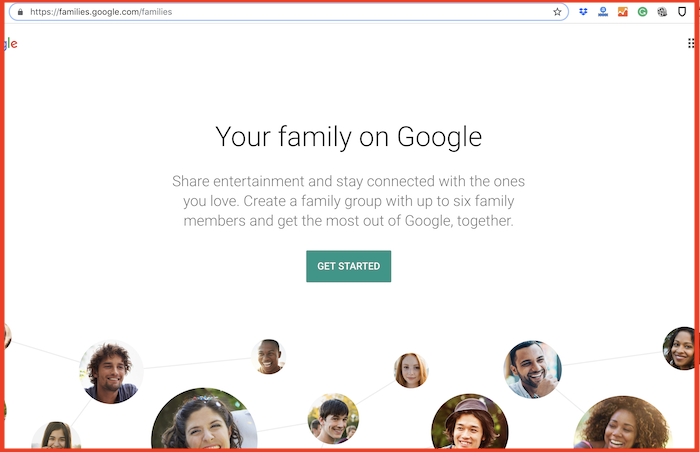 This is the sort of nonsense we get from today’s destructive liberalism.