Gillette Teaches Nike What A Real Hero Is Like 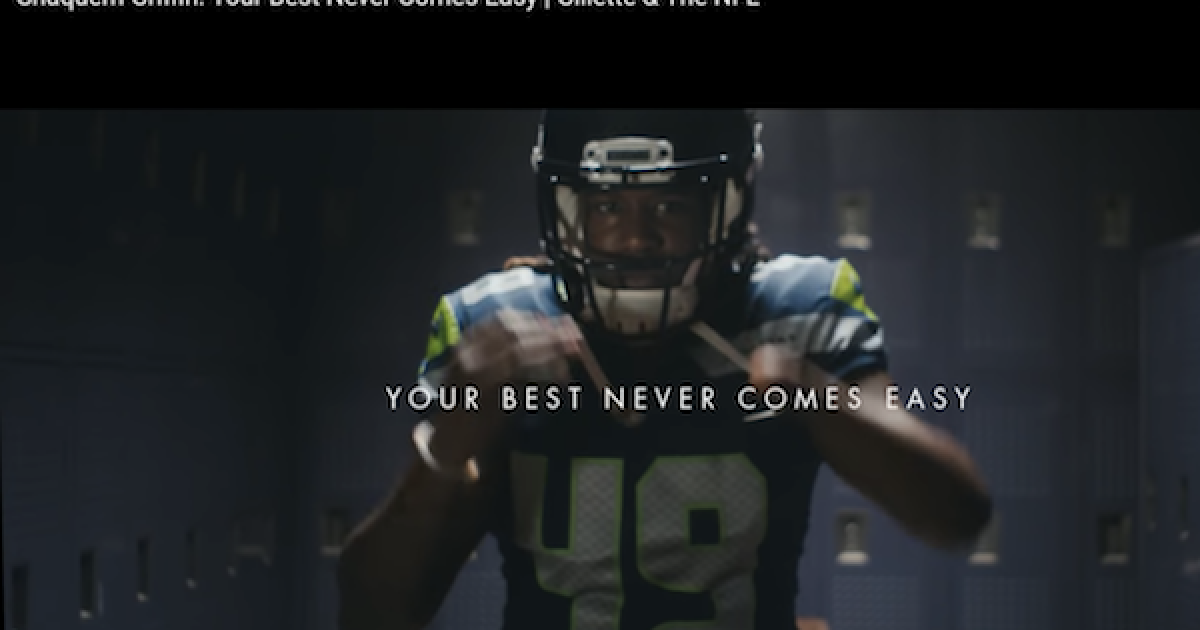 Nike’s currency is controversy, and they cashed an enormous check just days ago with their Colin Kaepernick-centered advertising campaign. But a new Gillette commercial put’s Nike and Kaepernick to shame.

Kaepernick, who many of us recall was a mediocre second-stringer at best, who is out of the NFL because he decided to turn down his team’s offer and go free agent, and then a year later turned down an offer from a different team. Kaepernick made a name for himself on the field in “other” ways.  His anthem-kneeling protests against the vagaries of “racial injustice” may very well be now leading the NFL into dark financial times.

Meanwhile, Nike seems to be cashing in on the divisive former athlete, as Nike is wont to do. And they are using someone who plays a team sport but believes in only making himself famous in a campaign whose tagline is; Believe In Something Even If It Costs You Everything

Remember, folks; You’re supposed to be outraged…that’s how Nike stays “relevant” to the younger generation.  It is our collective anger that drove their sales spike last week, as misguided millennials and “I’m With Her” harems flocked to the local Foot Locker to pledge their allegiance to the company’s self-credited “counter-culture” roots.  They’re playing generations against one another with manufactured outrage and moving the goalposts on “what’s cool” to pick up the millions of dollars they need to pay their sweatshop work force $0.20 per hour making $200 pairs of shoes.

Well, Gillette just wasn’t going to let that stand. Unlike Nike, Gillette’s ad features someone who really made sacrifices to do what he believes. Their ad features Seattle Seahawks rookie linebacker, Shaquem Griffin. Griffin had his left hand amputated at age 4 because of a birth defect, amniotic band syndrome.

“We are proud to share his inspiring story,” P&G, Gillette’s owner stated. “NFL rookie Shaquem Griffin knows that nothing comes easy. From earning defensive player of the year in college to suiting up for the Seattle Seahawks, hard work and a dedicated father have helped Shaquem overcome any obstacle.”  The 6-foot, 227-pound linebacker was selected by the Seahawks in the fifth round of the NFL draft from the University of Central Florida .

Nike was drawing massive attention for its Kaepernick ad which featured someone whose biggest obstacle was not getting the money he wanted. Gillette’s released an ad talking about someone who faced real challenges to overcome and sends a much more positive message than hating America

Your best never comes easy,” the ad reads. The ad shows Shaquem never making excuses or whining about the disadvantage of playing without a hand. Gillette also released a follow-up video showcasing the family affair that Shaquem’s career turned out to be.