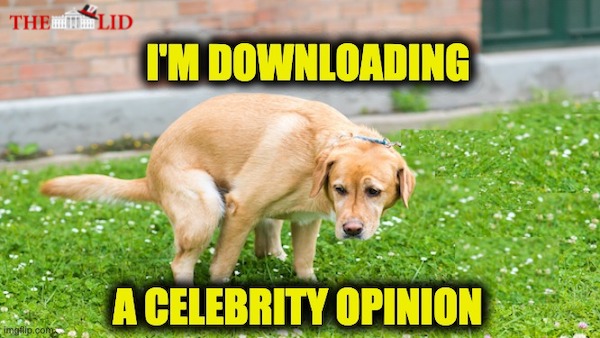 The PSA (seen below) will actually make you feel physically uncomfortable watching it as Hollywood’s best and brightest put their fake white guilt on display for the world to see that they are “good people.”

The two-minute video features celebrities vowing to “take responsibility” for a host of things they feel have contributed to racism in America.

But what if it’s a funny joke? Racially-charged jokes are going to be eliminated. There goes the career of Chris Rock. Start burning tapes of Richard Pryor.

Kristin Bell vowed to take responsibility “for every time it was easier to ignore it than to call it out for what it was.” Is she talking about her film Movie 43 that received two worst movie awards?

This is the PSA:

regret to inform you the celebs are at it again pic.twitter.com/pfORBiqvrX