Professor Under Attack For Refusal To Use Gender Neutral Pronouns 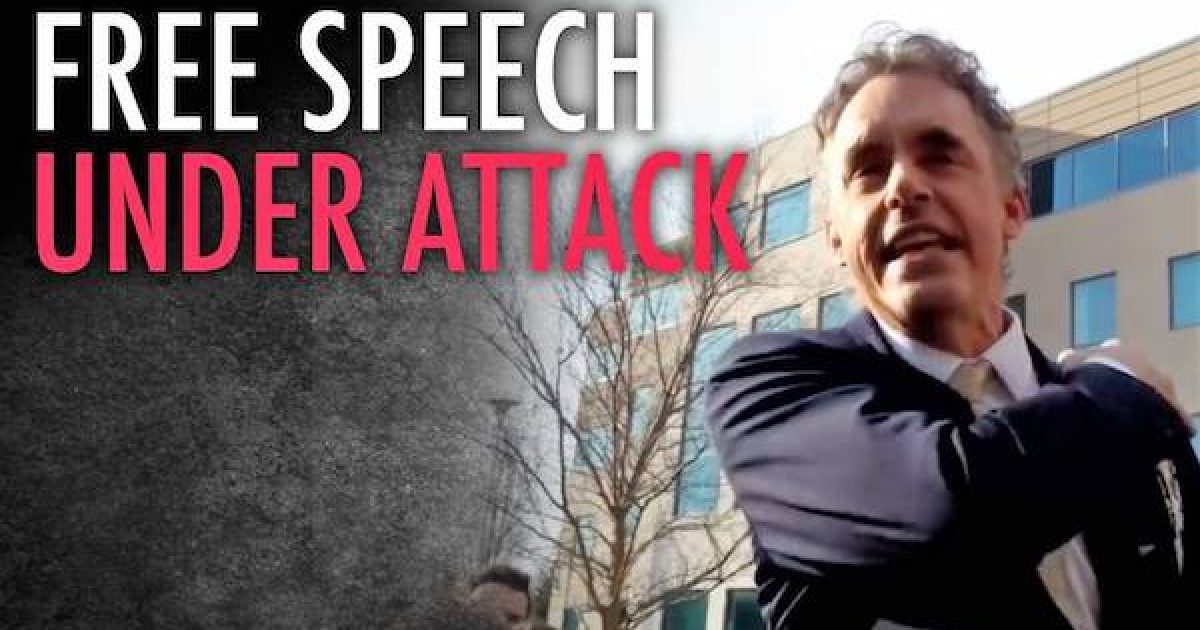 Political correctness has become one of the banes of our modern existence, encroaching on some of the world’s most coveted freedoms.

Worse yet, a large portion of Americans seems to be capitulating to those who would forever neuter our First Amendment for the sake of preventing a small portion of the population from being offended.

This problem becomes exacerbated on college campuses as well, thanks to academia’s heavy liberal slant.  The “safe spaces” and “trigger warnings” are a softening of the college experience that is denying America’s young adults from the hardships and full experience of their formative first years outside of the nest.  College is for confronting the brutal truths of the world and learning where your morality fits in the fight against the status quo.  The experience you receive in higher educations should never be a coasting, breezy, and comfortable ride into beliefs that you’ve held your entire life, nor should it be learning to regurgitate the ideologies of your professors.

You are not learning the alphabet by song in college, you are learning to write your own music.

That’s precisely why the radical left, and the academic benefactors lording over them, are out to get Jordan Peterson.

“Professor Jordan Peterson, the University of Toronto instructor who won’t use ‘gender neutral’ pronouns, says students should know what they’re getting into when taking courses from hard-core leftist faculty. That’s not sitting well with some of Peterson’s colleagues who say identifying their politics amounts to harassment.

“Peterson told the Toronto Star on Friday that he has discussed the idea of creating an “information website” that would forewarn students that a course they’ve selected has an ideological axe to grind with ‘radical left social justice-oriented courses.’

“’I’m not happy with the fact that a huge chunk of the humanities and the social sciences have turned into an indoctrination cult. So I thought, well, the students need to be informed. Because they don’t have the information necessary to make an informed choice, and this would help them make an informed choice,’ Peterson told the Star.

“The professor says he’s surprised that there would be objections raised now when he hasn’t even discussed the website for over three months. What Peterson envisioned at that time was a reference of ‘courses and professors and disciplines that should be avoided’ for students not interested in left-wing social justice teaching.”

Peterson has long been one of the most interesting guests on podcast personality Joe Rogan’s program, meandering through 3-hour discussions with the reflexes of a cat and the conviction of a thoroughbred horse.

The professor has been openly targeted by the radical leftist contingent in the university system where he teaches and is currently unsure of his status within the institution due to his truthful teachings.