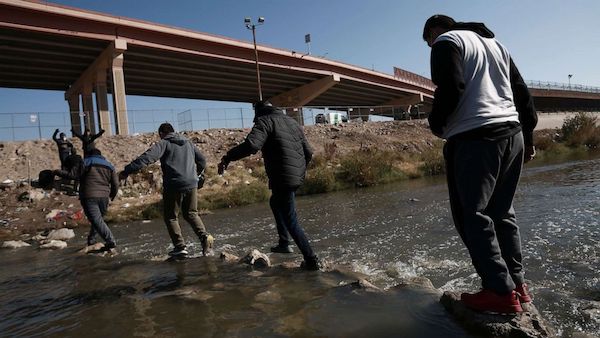 Texas is one of the states taking Biden’s Broken Border policy on the chin.

Because thousands of people have been streaming across the US/Mexico border daily, Texas border towns are overflowing and looking like San Francisco.

Governor Abbott has sent many of them on to another destination. A destination that is not overwhelmed with thousands of new people each day. A destination has promised to welcome illegal aliens with open arms.

…Late Saturday, three busloads of migrants from Texas arrived in Washington, D.C., where they were dropped off outside the Naval Observatory. Local relief agencies were on-hand to assist the estimated 110 to 130 migrants who arrived near Vice President Kamala Harris’ home.
Blankets were provided for those without coats. The temperature was in the teens when the migrants arrived. Organizers quickly moved them onto awaiting buses that took them to a nearby church, where they were provided with meals and clothing. — EpochTimes

People must go somewhere when they keep coming in faster than they can be absorbed. Sadly, many who stumble over the border have been simply camping on the streets of whichever overwhelmed border town they arrive at.

Because the weather has been so cold lately, the news media has suddenly been struck by a wave of conscience about the suffering these shivering migrants must feel.

Dems (and their media accomplices) have nothing to say about the lawlessness, the enrichment of the criminal cartels, or the fact that swarms of people are exploited by cartels to keep border patrol busy while far more nefarious people and products are carried over the border elsewhere.

Nothing to say about the staggering percentage of women, young girls, and young boys who are raped (sometimes repeatedly) as part of the cost of entry of traveling through cartel territory.

The media are only interested in this story when it can be used to bludgeon a Republican or defend a Democrat.

Gov Abbott’s bussing people to Kamala’s doorstep on Christmas Eve was denounced as a cruel prank. Nobody bothered to ask why sending people to a self-proclaimed ‘sanctuary city,’ a destination they willingly chose on Christmas Eve, was somehow morally WORSE than letting those same people fend for themselves on the streets on Christmas, Even in freezing weather.

Nevertheless, all the usual suspects shouted the ‘unchristian’ tropes from the rooftops. For example:

Perverse incentives being the effective driver of behavior, Biden’s All-y all-y oxen free Border Policy has incentivized people to illegally squeeze in over the border in all sorts of creative ways.

There’s the tried-and-true methods of digging under or cutting a hole through the (pre-Trump era) fencing. 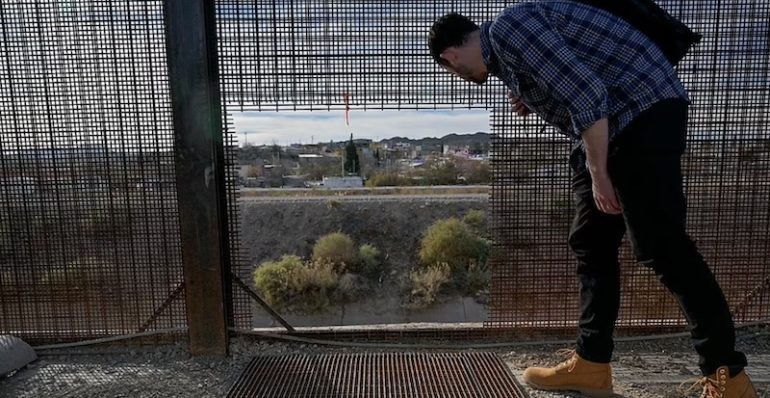 Others have taken to using the local sewer system to bypass border security. 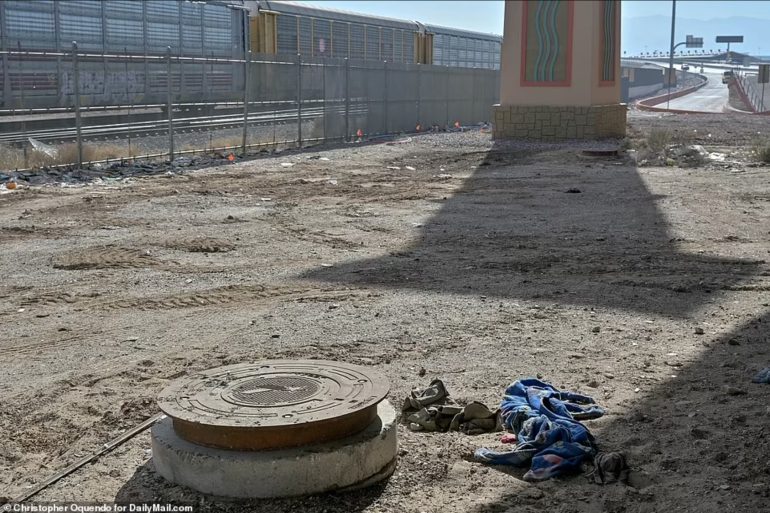 One way or another, they are getting across in record numbers. And Team Biden clearly wants to pump those numbers even higher.

Mayorkas, in an official statement by DHS, urged Congress to pass Biden’s amnesty and mass migration plan while Title 42 remains in place. DHS officials wrote in a statement: We will continue to manage the border, but we do so within the constraints of a decades-old immigration system that everyone agrees is broken. We need Congress to pass the comprehensive immigration reform legislation President Biden proposed the day he took office. –Breitbart

How overwhelmed and broken is this system?

They want to encourage unlimited amnesty, which will put an incalculable strain on social infrastructure wherever those people wind up — AND they want to offer a bottomless social safety net.

That doesn’t account for the simple fact that even big governments have finite resources.

What sense is there in turning our border cities into refugee camps when we already have cities that look like refugee camps where the people whose health, crime, addiction, or housing problems we have yet to solve?

Bringing in millions more isn’t just a lawless slap in the face to citizens and taxpayers. It’s not even the ‘kindness’ to the so-called asylum seekers that Democrats tell themselves it is.

The only ones who will gain from this play are the Dems and the army of parasitic cottage industries that will spring up to cater to the needs (legal, social, and otherwise) of the millions of new people washing up on our shores from over 160 countries so far.

Don’t act surprised, or when these cottage industries servicing the various needs of the ‘migrants’ is fully built up, it makes the Teacher’s Union’s support of the Dems look like chump change by comparison.

They tried to impeach Trump over FAR less egregious offenses than this.