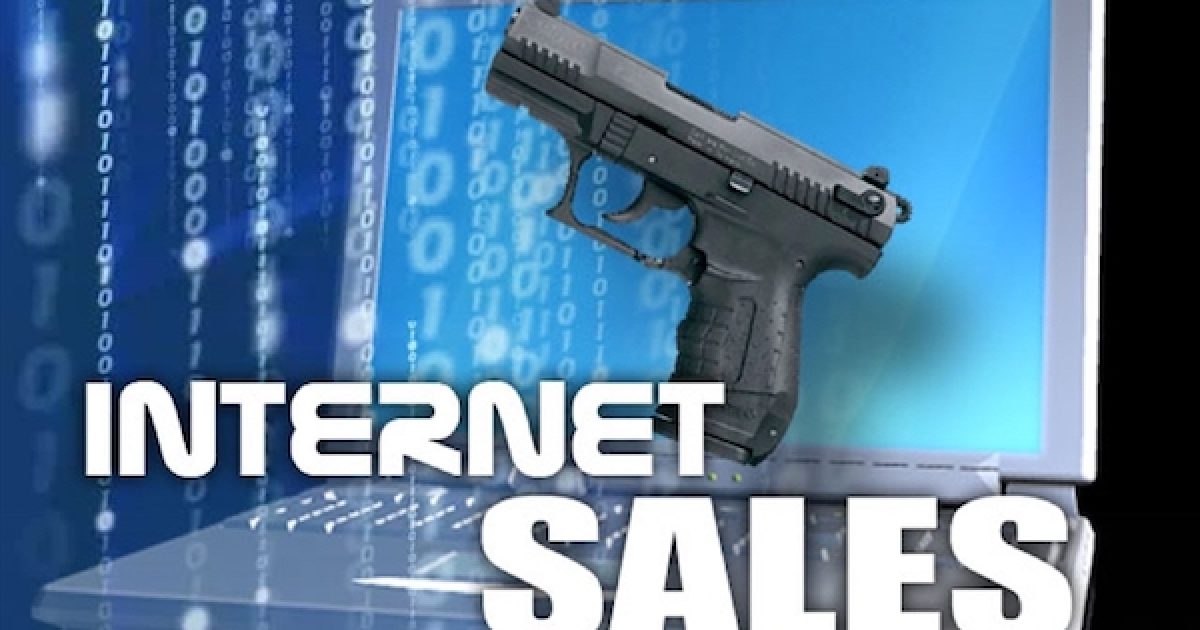 Oh boy, the anti-Second Amendment lobby is going to be upset. From July 2015 to November 2017, the GAO attempted 72 times to buy guns through the surface web (as opposed to dark web). In all 72 times, the website rejected the sale because they believed the buyer wasn’t legally able to purchase the firearm.

Tests performed on the Surface Web demonstrated that private sellers GAO contacted on gun forums and other classified ads were unwilling to sell a firearm to an individual who appeared to be prohibited from possessing a firearm. Of the 72 attempts agents made to purchase firearms on the Surface Web, 56 sellers refused to complete a transaction: 29 sellers stated they would not ship a firearm and 27 refused after the disclosure of the undercover identities’ stated prohibited status. Furthermore, in 5 of these 72 attempts, the accounts GAO set up were frozen by the websites, which prevented the agents from using the forums and attempting to make a purchase.

In other words that internet “loophole” liberals talk about seems to be crap. Also full of fakey is” a prior report by an advocacy group explored how the Internet may facilitate firearm sales to prohibited individuals.” That prior report was conducted by Emperor Mike Bloomberg’s funded group, “Mayors Against Illegal Guns,” as opposed to his other groups “Big Soda’s and Salt Sucks,” and “I’m Mayor You Must Do What I Say or I Will Call You Nasty Names.

According to the GAO Bloomberg’s report “did not demonstrate how prohibited individuals may have firearms mailed directly to them, thus circumventing the FFL purchase process, or otherwise break the law”.

Of these seven attempts, two on a Dark Web marketplace were successful. Specifically, GAO agents purchased and received an AR-15 rifle and an Uzi that the seller said was modified so that it would fire automatically. GAO provided referral letters to applicable law enforcement agencies for these purchases to inform any ongoing investigations

The GAO insists “The results of our testing are for illustrative purposes only and are not generalizable,” however, it does seem to leave some egg on the face of the congressman who asked for the study, Elijah Cummings.

The full report is embedded below: