GAO Report Shows Govt. Agencies Like IRS and NIH Are Heavily Armed, WHY? 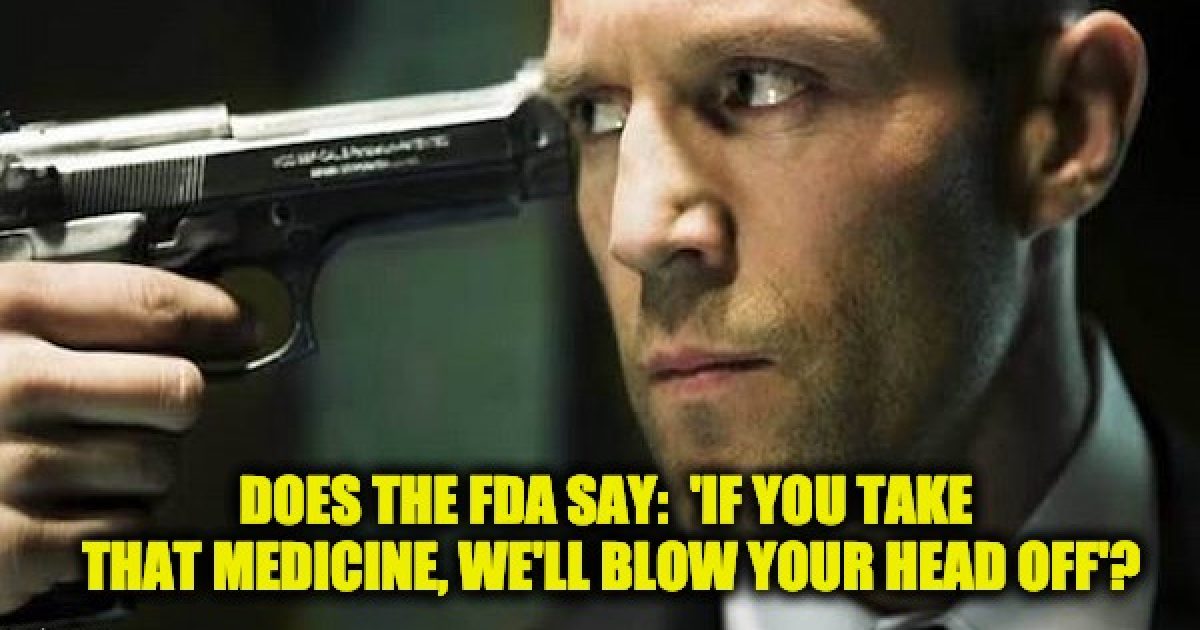 The GAO looked at how 20 federal agencies spent money on firearms and ammunition, and how those agencies, including the Department of Health and Human Services,  Environmental Protection Agency and the IRS, practiced “inventory control” for their guns and ammunition. But another question raised by the GAO analysis is not answered. Some of those agencies, such as ICE, FBI, US Marshal Service, Secret Service, etc. need to be well armed on the roles of protecting the public. Other agencies such as the IRS and the NIH seem to be over-weaponized, a frightening concept for a government that is supposed to serve the people, not vice versa.

From the report  (full report embedded below):

“The 20 federal law enforcement agencies in GAO’s review reported spending at least $38.8 million on firearms, $325.9 million on ammunition, and $1.14 billion on tactical equipment—at least $1.5 billion in total—from fiscal years 2010 through 2017, based on data agencies provided to GAO.”

Let’s start with the government’s most frightening agency (and that was before I knew they were armed), the IRS:

The “criminal investigation” division of the IRS (IRS CI) has a lot of firepower, and the news in this post’s headline is only the tip of the iceberg. Breitbart reported that the Government Accounting Office (GAO) issued a report called “Federal Law Enforcement Purchases and Inventory Controls of Firearms, Ammunition, and Tactical Equipment.” And the IRS CI is not alone.

Note to grabbers, unlike your false claims about semi-automatic weapons such as AR-15s, what the IRS has are automatic weapons, that’s fifteen machine guns with 56,000 rounds. Who do you think they will be using them on?

The report stated that the agencies were “in compliance” with all their inventory controls.

All 20 agencies studied by the GAO have a law enforcement arm. The IRS, EPA, NIH, etc. Not ALL of these agents are armed, only those attached to the investigative or law enforcement units. And they also “possessed silencers, large-caliber launchers, pyrotechnics, or other items,” all the good stuff.

According to the GAO report, “specifically, IRS CI policy requires the electronic tracking and inventory of night-vision equipment, optical equipment, and vehicles. NIH policy directs that large-caliber gas launchers be stored in the armory and pyrotechnics be stored in their bunker with ammunition. IRS CI, NIH, and EPA OIG all tracked this equipment during their annual inventory
verification.”

So they can track their firearms and the equipment that goes with them. Great. But some of the agencies are significantly militarized, and that’s chilling.  The NIH is National Institutes of Health, that one makes you wonder if they’ve gone from healing and health to something else. And the inventory information of the NIH was deemed too sensitive to include in a chart (see page 34). Think about that for a moment…Too Sensitive? Does the NIH have covert operations? Do they stop the spread of the flu with a gun? “Stop sneezing, or we’ll blow your brains out?” Give me a break.

America, we have awakened to a time in history when our government is fully armed. We are fully aware that there are factions in our country that are extreme and dangerous- from Islamists to domestic wackos. Yes, law enforcement needs to be armed to protect themselves and the public.  I support them getting whatever weapons they say they need,  but does the FDA really need 390 pistols, 122 shotguns and almost 200K rounds of ammo to get spoiled hamburger meat off supermarket shelves? Does the IRS really need to be armed like a military agency?

One commenter on the GAO report in Rallypoint stated:

“I would understand bulletproof vests. Being that the IRS is more hated than dentists and lawyers combined, I could understand wanting to protect their employees. I don’t understand the need for all the weapons though. If they need to make an arrest that involves that kind of firepower, then they should bring in the Marshal Service or the FBI to effect the arrest, then take over for the prosecution.” Steven

Steven is correct, and the same should be true of armed agencies such as the NIH, FDA, and the EPA. Why does the EPA need to be Armed?  (“if you don’t get rid of that gas guzzler we will shoot your kneecaps”).

GAO Report on Firearms Rele… by on Scribd