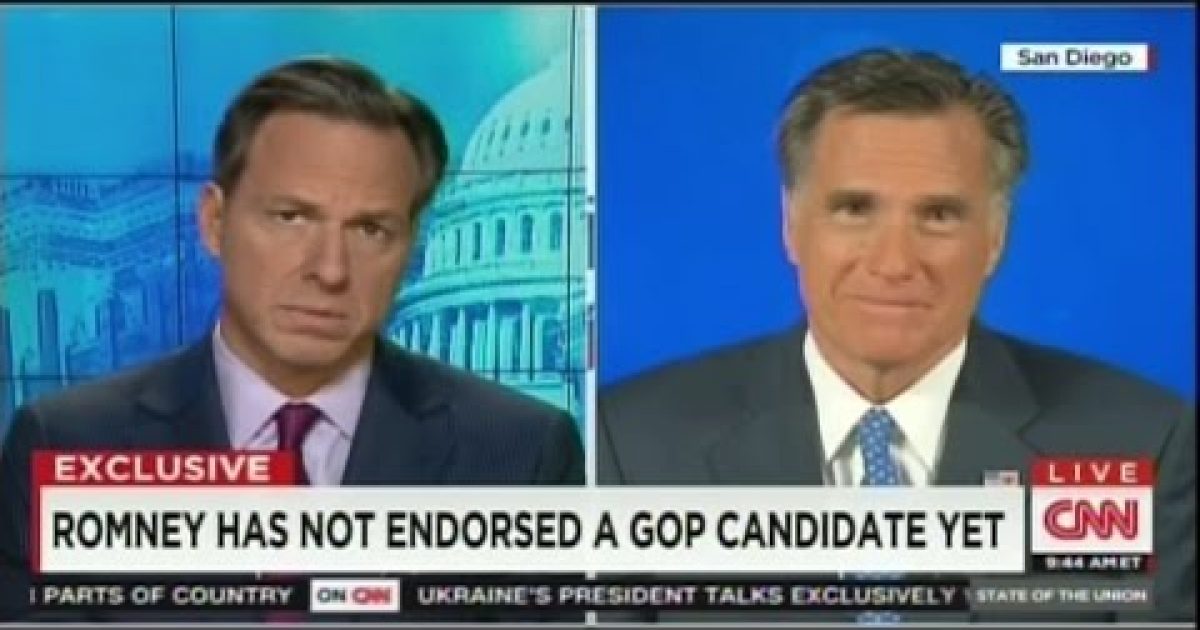 Well the pundits were wrong weren’t they.

Those pundits never bothered to check out what people were feeling in the heartland. In fact many of those same pundits decided that anyone supporting Trump was either stupid or racist. Even after the election many of the same pundits are calling those who went for the GOP candidate stupid or racist.  These pundits know better than the people and tried to make sure Hillary would win the presidency. They refused to recognize the truth, many of the Trump voters were left out of the political process. They voted for billionaire despite what the pundits said because he spoke to them, he promised to help them. They aren’t bigots, they are the frustrated middle class.

The video starts with Ann Coulter on the Bill Maher show. Maher asks Coulter which Republican has the best chance of winning the general election.  When she answers Trump the audiences responds as if it was the funniest thing they ever heard.  It follows with with Barack Obama, Mitt Romney, Charles Krauthammer, Fareed Zakaria (who added that after he lost Trump would destroy the GOP). Then there was Jeb Bush, John Kasich and a gaggle of pundits all declaring there is no way Trump can win the nomination and then the Election. I wonder how the crow tastes. The Trump win was so dramatic, after the pundits ate crow they had to have a helping of humble pie, and then the pundits had to swallow their pride.

The video ends with Fox News announcing Pennsylvania was Trump’s, “This means that Donald Trump will be the 45th President of the United States.”