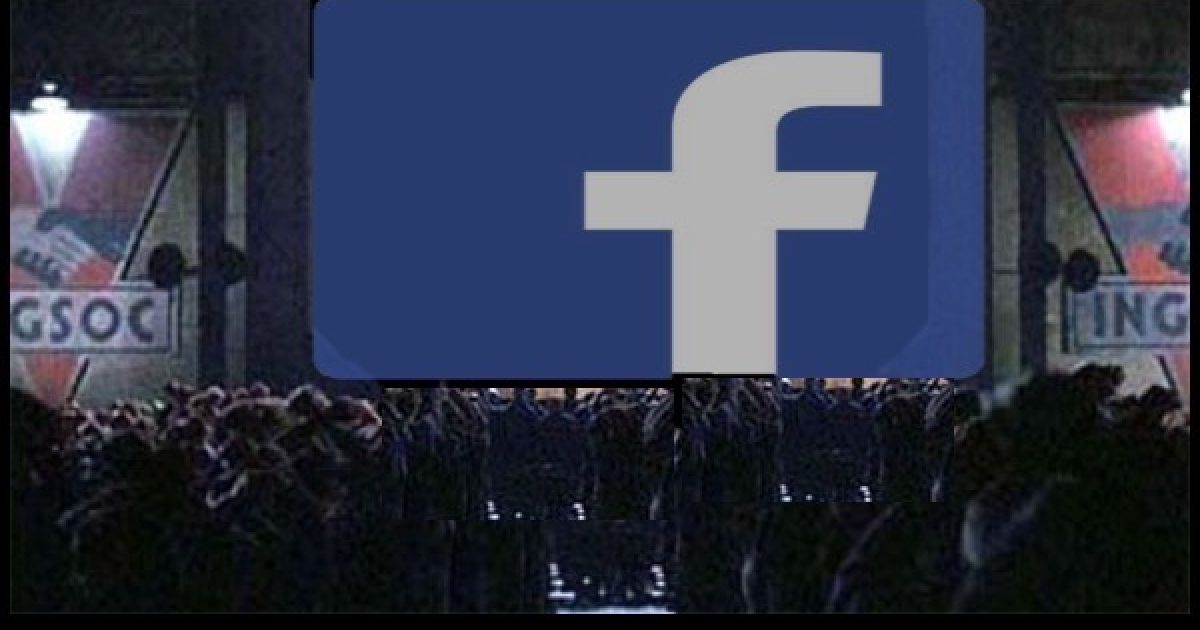 There are more than a few concerns regarding the corruption of social media by the mainstream media, but what about social media corrupting America?

For years, thinkers and academics have been warning the world about the dangers of social media when looked at through the lens of global change.  Information is now virtually free for the entire world to have and to hold, and to do with as they wish.  In this way, all media is social media.  What Facebook, Twitter, and others have done is simply make this information simpler and faster to find.  Each of us who are plugged into sites like Facebook and Twitter are creating patterns of thought that can be digitally traced and recorded.  Those moves will make the internet smarter, and it will make Google that much more powerful.

But what are these too big to fail corporations really doing to the society on which they survive and thrive?  What are the repercussions and the reverberations imperceptibly ricocheting around our psyches truly shaping our next version of society to become?

One former Facebook executive has some very clear ideas about what is coming next, and they are far from civilization we often imagine ourselves stumbling toward.

“Another former Facebook executive has spoken out about the harm the social network is doing to civil society around the world. Chamath Palihapitiya, who joined Facebook in 2007 and became its vice president for user growth, said he feels ‘tremendous guilt’ about the company he helped make. ‘I think we have created tools that are ripping apart the social fabric of how society works,’ he told an audience at Stanford Graduate School of Business, before recommending people take a ‘hard break’ from social media.

“Palihapitiya’s criticisms were aimed not only at Facebook, but the wider online ecosystem. ‘The short-term, dopamine-driven feedback loops we’ve created are destroying how society works,’ he said, referring to online interactions driven by ‘hearts, likes, thumbs-up.’ ‘No civil discourse, no cooperation; misinformation, mistruth. And it’s not an American problem — this is not about Russians ads. This is a global problem.’

“He went on to describe an incident in India where hoax messages about kidnappings shared on WhatsApp led to the lynching of seven innocent people. ‘That’s what we’re dealing with,’ said Palihapitiya. ‘And imagine taking that to the extreme, where bad actors can now manipulate large swathes of people to do anything you want. It’s just a really, really bad state of affairs.’”

To add concern to this already bubbling cauldron of worry, we must realize that the patterns Palihapitiya is describing in this statement are extremely neutral.  He hasn’t even begun to address the incredible bias that Facebook has demonstrated over the course of the last few years, or the radicalization avenues they have provided.

Shortly after James T. Hodgkinson opened fire on a baseball field full of Republican congressmen, it was discovered that he had been an active member in a number of left-wing hate groups that gathered on Facebook to expound on their desire to eradicate conservative Americans.