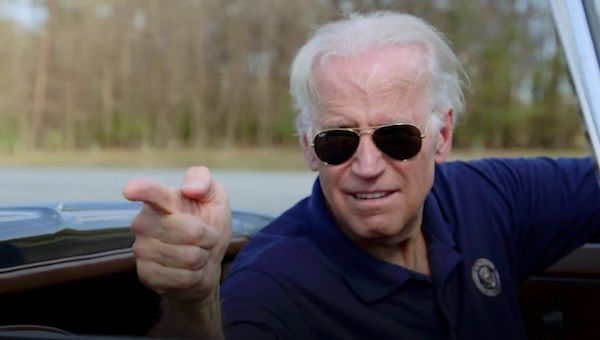 Biden takes classified documents about as seriously as Hillary Clinton and her deletion of 33,000 emails. The difference is that Biden’s mental acuity prevents him from figuring out how to get rid of them. On Saturday morning, five more classified documents were found in Biden’s home. A home that Hunter Biden claimed belonged to him in 2018. What in the world is going on here? At the very least, it’s a National Security issue.

In 2018 Hunter Biden claimed he owned the house where Joe Biden kept classified documents alongside his Corvette in the garage Via @jj_talking pic.twitter.com/L7c80MRRiS

DOOCY TIME: "Classified materials next to your Corvette? What were you thinking?"

Biden: "Let me–I'm going to get a chance to speak on this god willing soon, but as I said this week, by the way, my Corvette's in a locked garage…it's not like they're sitting out on the street" pic.twitter.com/IbrK8M9qeO

On January 12, Joe Biden tweeted a picture of his Corvette at the residence, potentially showing where a classified document was found in his garage. You know, by his locked Corvette. 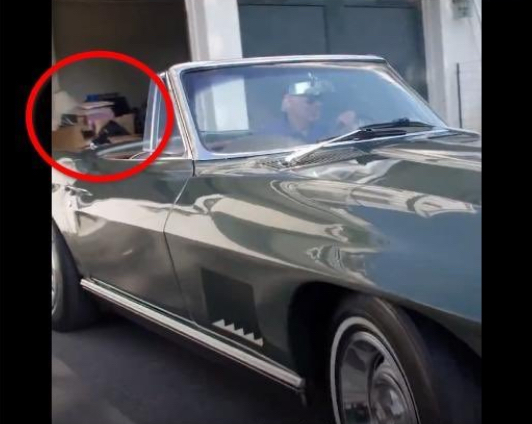 But as if that wasn’t bad enough, now White House Counsel Richard Sauber revealed that five (5) more documents with classified markings were found by White House aides at the house.

“Because I have a security clearance, I went to Wilmington Thursday evening to facilitate providing the document the President’s personal counsel found on Wednesday to the Justice Department. While I was transferring it to the DOJ officials who accompanied me, five additional pages with classification markings were discovered among the material with it, for a total of six pages. The DOJ officials with me immediately took possession of them.(The Post Millennial)

Note: There weren’t any documents found near Hunter’s hot yellow and red car in the house.

Trump had the documents in a double-locked room that served as secure office space while he was president. Biden has them all over, from his VP office filing cabinet at the Penn Biden Center to his garage and inside his house. Now five more documents with classified markings have been found. Did Hunter review those documents for his Chinese buddies? What’s going on here? Was there a chain of custody established before the document’s removal? Why did the National archives hold this information until recently, AFTER the midterm elections? There are numerous questions to be answered.