Fidel Castro Was Not A Statesman, He Was A Murderous Scumbag 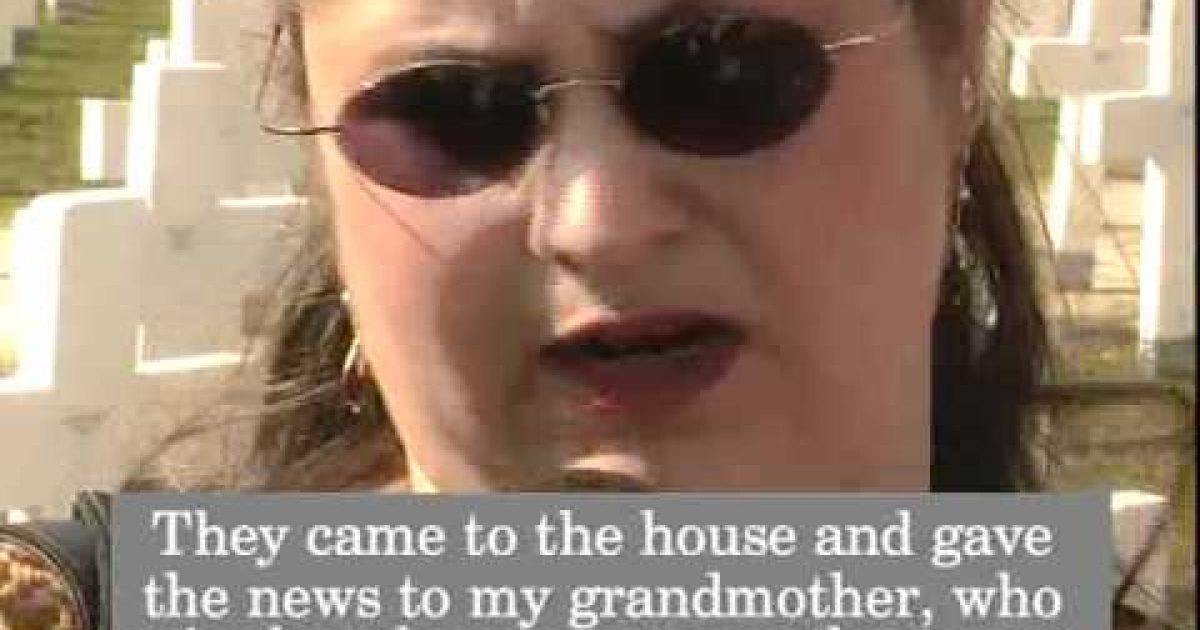 Fidel Castro was a ruthless dictator who once put the world on the brink of a nuclear war, trampled the rights and freedoms of his people, put his opponents in jail to be tortured, or executed them via the firing squad, and was responsible for the deaths of tens of thousands all across Latin America. Of course one wouldn’t know it from the statement made by President Obama that made Castro seem like a statesman:

At this time of Fidel Castro’s passing, we extend a hand of friendship to the Cuban people. We know that this moment fills Cubans – in Cuba and in the United States – with powerful emotions, recalling the countless ways in which Fidel Castro altered the course of individual lives, families, and of the Cuban nation. History will record and judge the enormous impact of this singular figure on the people and world around him.For nearly six decades, the relationship between the United States and Cuba was marked by discord and profound political disagreements. During my presidency, we have worked hard to put the past behind us, pursuing a future in which the relationship between our two countries is defined not by our differences but by the many things that we share as neighbors and friends – bonds of family, culture, commerce, and common humanity. This engagement includes the contributions of Cuban Americans, who have done so much for our country and who care deeply about their loved ones in Cuba..Today, we offer condolences to Fidel Castro’s family, and our thoughts and prayers are with the Cuban people. In the days ahead, they will recall the past and also look to the future. As they do, the Cuban people must know that they have a friend and partner in the United States of America.

The problem is Fidel Castro was not a statesman he was a scumbag, a murderous one at that. He was responsible for the deaths of tens of thousands of innocent Cubans and trained terrorists from other countries to go home and killed others.

He persecuted Christians, capitalists, democratic activists, homosexuals, and anyone else he didn’t like. He and his subordinates murdered fathers, mothers, children. They raped, pillaged, stole, and abused anyone who got in their way.

He killed between 3-4,000 people via firing squads, sometimes “joining in on the fun.”

Next came mass executions in Havana’s La Cabana fortress (the bullet holes can still be seen) while Guevara looked on. Some of these executions were filmed and shown in cinemas.

Some that were spared execution may have preferred a quick death to years of torture:

One of his most savage acts was the treatment of his former revolutionary comrade Huber Matos. Matos, a long-time democratic enemy of the dictator Batista, protested against Castro’s closeness to Moscow. After a hysterical show-trial, including a seven-hour speech of denunciation from his former friend, Matos was flung into prison for 20 years (16 of them in solitary confinement), during which he was horribly tortured.

Another victim of Castro’s merciless intolerance was the poet Armando Valladares, originally a supporter of the revolution, who refused to put a ‘I’m with Fidel’ sign on his office desk. He was charged with ‘terrorism’ and sentenced to 30 years. He served 8,000 days (22 years) during which he was forced to eat other prisoners’ excrement and confined in tiny cells so small that he could not lie down.

One July morning in 1994 a group of 72 Cubans boarded a state-owned tugboat (named 13 de Marzo) with the intent to navigate it to freedom. Within minutes the vessel was under attack by other state-owned tugboats. By the time the incident was over 41 Cubans were dead. 10 of them were children.

A complaint about the incident was filed with the Inter-American Commission on Human Rights, which is an “autonomous organ of the Organization of American States (“OAS”) whose mission is to promote and protect human rights in the American hemisphere.” The report states:

12. On July 13, 1994, at approximately 3:00 a.m., 72 Cuban nationals who were attempting to leave the island for the United States put out to sea from the port of Havana in an old tugboat named “13 de Marzo”. The boat used for the escape belonged to the Maritime Services Enterprise of the Ministry of Transportation.

13. According to eyewitnesses who survived the disaster, no sooner had the tug “13 de Marzo” set off from the Cuban port than two boats from the same state enterprise began pursuing it. About 45 minutes into the trip, when the tug was seven miles away from the Cuban coast–in a place known as “La Poceta”–two other boats belonging to said enterprise appeared, equipped with tanks and water hoses, proceeded to attack the old tug. “Polargo 2,” one of the boats belonging to the Cuban state enterprise, blocked the old tug “13 de Marzo” in the front, while the other, “Polargo 5,” attacked from behind, splitting the stern. The two other government boats positioned themselves on either side and sprayed everyone on deck with pressurized water, using their hoses.

14. The pleas of the women and children on the deck of the tug “13 de Marzo” did nothing to stop the attack. The boat sank, with a toll of 41 dead. Many people perished because the jets of water directed at everyone on deck forced them to seek refuge in the engine room. The survivors also affirmed that the crews of the four Cuban government boats were dressed in civilian clothes and that they did not help them when they were sinking.

15. Later, Cuban Coast Guard cutters arrived and rescued 31 survivors. After being rescued, the survivors were taken to the Cuban Coast guard post of Jaimanitas, which is located west of Havana. From there, they were taken to the Villa Marista Detention Center, which also serves as State Security Headquarters. The women and children were released and the men were held.

When he wasn’t killing and torturing his own people, Castro was trying to import murder throughout the world. He exported his revolution to Latin American countries in the 1960s, and dispatched Cuban troops to Africa to fight Western-backed regimes in the 1970s. And then there was the time he helped the human race  almost self-destroy by inviting the Soviet Union to place some ballistic missiles into his country.

In October 1962 American Spy planes discovered that nuclear capable intermediate-range missiles capable of reaching North America were placed in Cuba by the USSR. Castro believed they made him the big man in the Americas. Thankfully he became a bit player in the ensuing crisis as U.S. President John F. Kennedy and the Soviet leader, Nikita S. Khrushchev. JFK put American forces on on alert and ordered a naval blockade of Cuba. JFK and Khrushchev stared each other down for  13 tense days as the word stood on the brink of nuclear war. After the crisis, Castro was angry that a compromise was reached he perceived the outcome as a betrayal by the Soviets.

But that was Castro, he preferred hundreds of thousands, even millions of deaths, not exactly the act of a statesman.

Castro was not a Statesman as some like President Obama implied, he was a murderer, torturer, rapist, he was a scumbag who killed his own people, exported murder to other countries, and was upset that his Soviet allies preferred an uneasy peace to nuclear war.

The world is better off that this scumbag is now sharing that “special place in hell,” with other communist leaders like Kim Jung Il, Joseph Stalin and Mao Tse Tung.

And for those who are hopeful that brother Raul Castro will be any better than Fidel, don’t count on it!

The video “KILLED BY CASTRO” below is not for the squeamish;