Female Hero With A Handgun Saves Policeman’s Life in Georgia 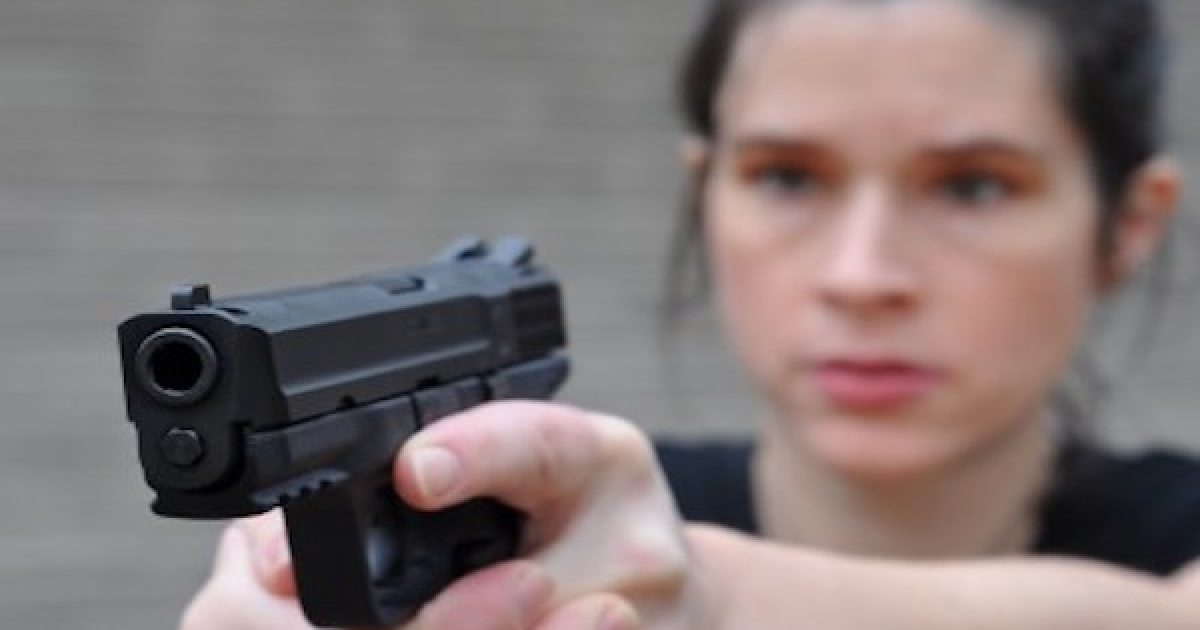 As liberals continue to ramp up their attacks on the all-important 2nd Amendment, we have been given yet another example of its power and glory.

The left just seems to hate guns, for a plethora of misguided reasons. What the liberal world fails to understand is there is no weapon on the planet, gun, knife, or otherwise, that can indiscriminately kill all by its lonesome. There must be an operator handling that weapon for any damage to be inflicted.

Yet, still, the Democrats and their looney leftist army continue to work toward creating an America in which only the bad guys will have firearms.

Luckily for one police officer in the state of Georgia, we have not yet arrived on that fateful day.

“It started at a Chevron on Georgia Highway 400 when 52-year-old Sgt. Randy Harkness arrived with a homeless man. Sheriff Jeff Johnson said the Harkness had given the man a courtesy ride to the gas station to help him out with a bit of money.

“’He then began to give the gentleman some money just to help him out and the suspect began to physically assault him,’ said Sheriff Johnson.

“The sheriff said a woman in a car at the Chevron witnessed the assault, got out of her car, gun in hand, and fired on the homeless man attacking Harkness. Eyewitnesses in the gas station saw it unfold.

“’She shot off, a round. The guy got off the police officer and she shot another round and he was running that way I think, there was three shots,’ said Aseem Kahn, owner of the station.

“The sheriff’s office told FOX 5 News, the man, who’d been hit by at least one slug, ran across the street to this McDonald’s where he attacked an elderly woman in the parking lot.”

The perpetrator fled across the street after the incident, attempted to steal a vehicle from an elderly woman after punching the 75-year-old female square in the nose.

Luckily for all involved, a group of McDonald’s customers was able to subdue the man until police could arrive on the scene.

More importantly, the fact that this yet-unnamed woman was able to derail this deranged hobo’s attack on Sgt. Harkness using her firearm is an incredibly fortuitous moment that certainly would not have been possible in the type of world that the liberal left is hoping to create.