Federal Employees Are Trading Stock in Companies They Oversee 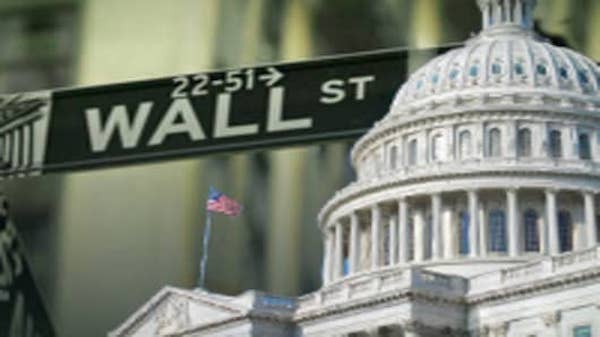 The Wall Street Journal has released a stunning new report about inside trading. This new investigation focuses on corruption in the government’s executive branch’s bureaucracy.

Across 50 federal agencies ranging from the Commerce Department to the Treasury Department, more than 2,600 officials reported stock investments in companies while those companies were lobbying their agencies for favorable policies during both Republican and Democratic administrations. When the financial holdings caused a conflict, the agencies sometimes simply waived the rules.

Gee, maybe I should get a job in DC.

For example, at the agency trying to control everything, including puddles, about a third of senior EPA officials “reported that they or their family members held investments in companies that were lobbying the agency.”

Isn’t that great? A job for a lifetime, excellent health plan, benefits, retirement, and if you make it to senior management, insider trading is legal.

At the Defense Department, officials in the office of the secretary or their family members collectively owned between $1.2 million and $3.4 million of stock in aerospace and defense companies, on average, during the years the Journal examined. Some owned stock in Chinese companies while the U.S. considered blacklisting those companies.

That’s unfair; leave them alone! Don’t the investigators realize it’s the Defense Department, not the national security department? Maybe that’s why an official in the department felt free to buy stock in a defense company 5x  before the company got a new Defense contract. Insider trading? It’s unproven, but it certainly smells funny.

The suspicious stock trading activity is much broader than the activity described above:

According to Open Secrets, the largest union of federal workers, the American Federation of Government Employees donated 96% of its political donations to Democrats ($3.4 million in 2020, $1.3 million so far in the 2022 midterms). That makes one wonder if the skew of the donations contributed to the social media censorship of Republicans.

The husband of a Commodity Futures Trading Commission economist, in a single year, shorted nearly 3,000 stocks, betting on a drop in their price. Such trading is contrary to CFTC rules, but the agency waived them, fearing it could be sued.

However, when you get right to it, the Commodity Futures Trading Commission decision smells rancid.
d
The disclosure forms revealed more than 90,000 stock trades during the six years reviewed.

The Journal obtained and analyzed more than 31,000 financial-disclosure forms for about 12,000 senior career employees, political staff, and presidential appointees. The review spans 2016 through 2021 and includes data on about 850,000 financial assets and more than 315,000 trades reported in stocks, bonds, and funds by the officials, their spouses or dependent children.

The report does not include Congressional trading. We’ve been bamboozled by our elected officials for decades. Lobbyists and other influence peddlers throw ungodly amounts of cash in their direction. Then their advanced knowledge inherent in being at the leading edge of the political spectrum allows Congress to take advantage of the stock market with aplomb.
k

House Speaker Nancy Pelosi’s husband Paul bought up to $5 million in stock of a computer chip company ahead of a vote on a bill next week that would hand billions in subsidies to boost chip manufacturing, a financial disclosure shows.

It doesn’t matter; Congress sets the laws, and the bureaucracy implements them-they are allowed to ignore laws whenever it suits their needs. But if you are a regular patriotic citizen who uses historic American symbols or is interested in your child’s education. The FBI will label you a terrorist—someone they keep their eyes on.