The FBI Destroyed Its Once Great Reputation 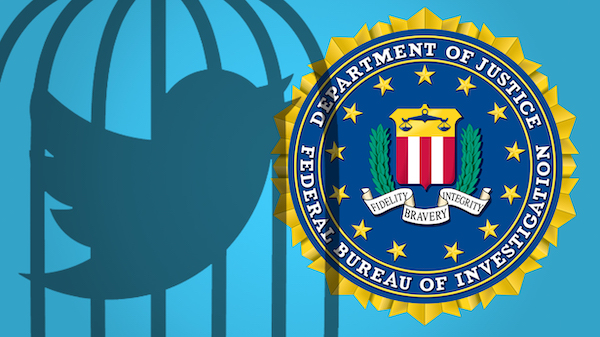 Remember when you thought the FBI was the best law enforcement agency worldwide? How proud were you of that organization?

In recent years the FBI destroyed its stellar reputation and evolved into being the secret police of the Democrat Party Incidents such as ignoring Hillary’s servers in the bathroom and destroying the evidence, the Russiagate hoax, and sending an army of G-Men to execute political raids of the homes of  Republicans, including the political raid at the home of a former President, and so much more. 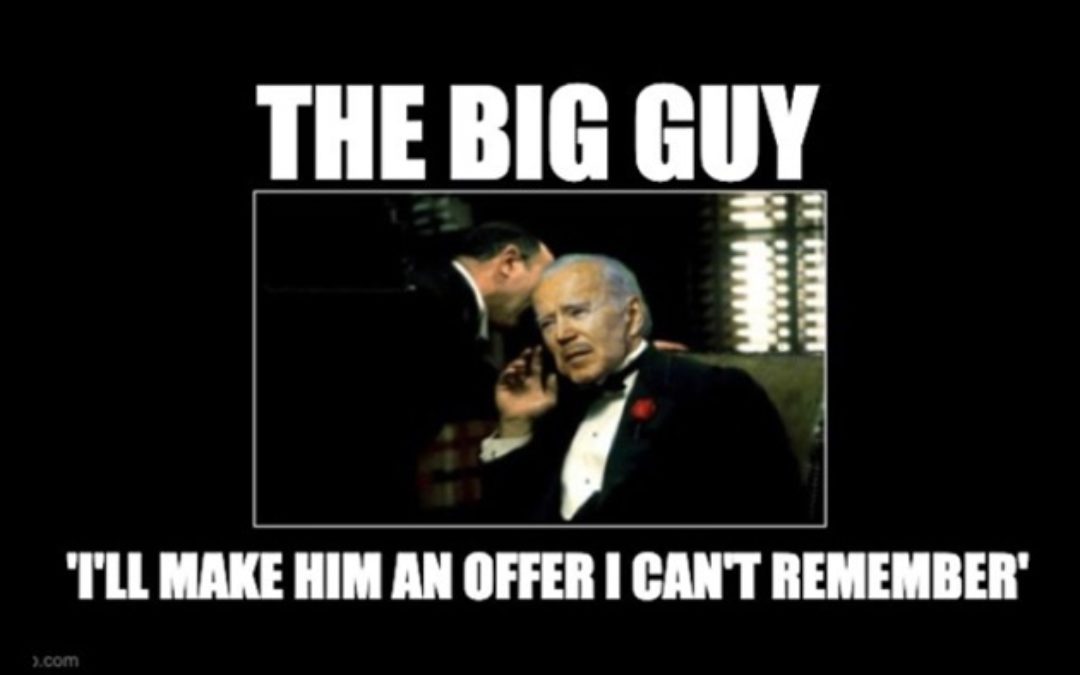 Thanks to its leaders, who care more about politics than law enforcement, the FBI has become a political embarrassment. Most of the agents still do their jobs correctly. But the leaders who make the big decisions have destroyed the way America thinks about the FBI, sending the reputation of the world’s most outstanding law enforcement agency down the toilet.

Their involvement in making sure the Hunter Biden/Joe Biden scandal quiet may have given Biden the margin of victory in 2020.

Now the proof of the FBI’S involvement in the scandal has been released, but the FBI, the once great crime fighting organization, responded to the release of the Twitter files in the most unprofessional manner possible: they called anyone who believed them “conspiracy theorists trying to discredit the Bureau.” Actually, the FBI discredited themselves with no help from any of us.

“The correspondence between the FBI and Twitter show nothing more than examples of our traditional, longstanding and ongoing federal government and private sector engagements, which involve numerous companies over multiple sectors and industries. As evidenced in the correspondence, the FBI provides critical information to the private sector in an effort to allow them to protect themselves and their customers…The men and women of the FBI work every day to protect the American public,” the statement continued. “It is unfortunate that conspiracy theorists and others are feeding the American public misinformation with the sole purpose of attempting to discredit the agency.”

In other words, the FBI has a long-standing practice of interfering in elections and first amendment protections by “advising” companies of things they feel are dangerous. And it wasn’t just Twitter – Facebook already acknowledged their interference, which means other companies were also targeted. Instagram, YouTube, and how many others?

In effect, the Bureau calls their agents who became whistleblowers, the journalists who released the Twitter files, and the few  news outlets who reported them “conspiracy theorists.”

Per The Epoch Times

Other released internal emails appeared to show FBI officials flagging specific accounts for Twitter to take action against. On Nov. 3, FBI field office official Elvis Chan flagged 25 accounts, one email shows, including news outlet Right Side Broadcasting Network that created posts that “may warrant additional action due to the accounts being utilized to spread misinformation about the upcoming election.”

That is just the tip of the proverbial iceberg: The FBI was paying Twitter (and likely other companies) millions of dollars for their “staff time” working with the FBI.

46. The FBI’s influence campaign may have been helped by the fact that it was paying Twitter millions of dollars for its staff time.

47. And the pressure from the FBI on social media platforms continues

In Aug 2022, Twitter execs prepared for a meeting with the FBI, whose goal was “to convince us to produce on more FBI EDRs"

EDRs are an “emergency disclosure request,” a warrantless search. pic.twitter.com/sENBIi6zPg

This should make every American sick. The politicization of a once premier law enforcement agency will require serious revamping. The GOP has vowed to change the direction of the current FBI. “We’re going to do more than just subpoena them. We’re going to change the course of where the FBI is today.” House GOP Leader Kevin McCarthy (R-Calif.)

So how can the American people flush out this cesspool of evil? We can start at the ballot box and “fire” the Democrats protected by the FBI.

This post was written by  Conservative Firing Line and Lidblog