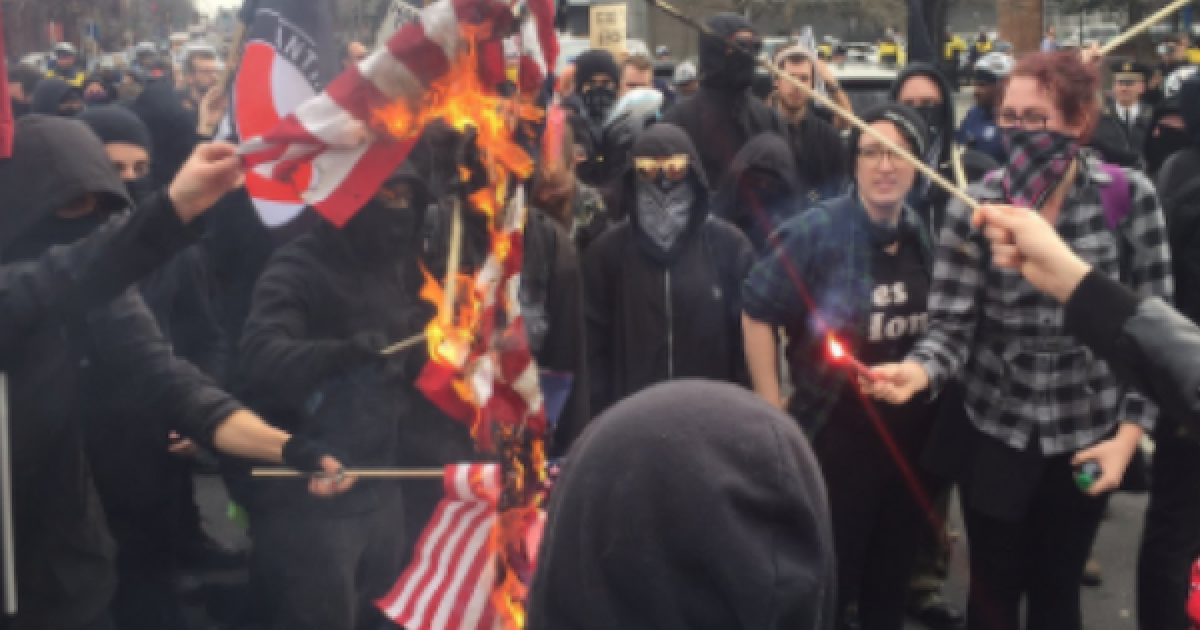 At first blush, this sounds like “fake news.” Or the plot in a movie. It involves Antifa (Evan Duke), a Mexican cartel and their alleged associate called “Cobra Commander,” and a migrant caravan. According to a report in the San Diego Union-Tribune, an Antifa plot was supposed to start an “armed conflict” at the border to disrupt military and CBP security operations.

A Dec. 18, 2018, document from the FBI, obtained by the Union-Tribune, specifies an alleged plan for activists to purchase guns from a “Mexico-based cartel associate known as Cobra Commander,” or Ivan Riebeling.

Ivan Riebeling is a resident of Tijuana and has a criminal record. The document was reportedly listed as “unclassified” but “law enforcement sensitive.” That usually means for law enforcement only. But the Union Tribune’s publication of the information in the document did release two of the names in it: Ivan Riebeling and Evan Duke. Both have denied any part in the allegations inside the FBI’s report.

Riebeling did admit that he has connections to the cartels, but denies any plan to sell guns to activists. Duke likewise said he would not do something like that.

The mainstream media perpetuates the information that most of the guns in Mexico come from the US. In fact, according to the Epoch Times, most of the black market firearms in Mexico come from other countries like China. At least the black market firearms since Eric Holder was running Fast And Furious.  So saying that people “buying firearms from Mexico” is not as far-fetched as it sounds.

“Now, I know you want to know and are dying to ask; Did I see any U.S. military-issue weapons stolen from the U.S. military? Not a single one was marked with U.S. military markings. Everything was marked with additional foreign markings on the receiver, including M16 rifles, or they had nothing at all. I saw firearms manufactured in Europe, China, Russia and South America along with U.S. manufactured weapons. I saw rifles that looked familiar with no place of manufacture, no serial number or manufacturer’s logo. The information was not removed, it was never there to begin with. I can only assume they came from illegal arms manufacturers in India or Pakistan that produce copies of weapons. It was obvious that none of these firearms came from a U.S. gun shop in Tucson or San Diego. You couldn’t buy them from a gun shop in the states if you tried.”

Reibeling is the international coordinator of Human Rights Visitors of the New World Order (“Visitadores de Derechos Humanos del Nuevo Orden Mundial”). He was exposed in 2018 for making threats against a journalist, Odilón García, for exposing his criminal history.

According to MundoHispanico, Reibeling had “called to create an army against migrants in Mexico,” in a video he published on social media. It says, “He urged Mexicans to create an ‘international self-defense group’ to combat the caravans of migrants who passed through the Aztec country to reach the United States.”

“In the recording, he even asked the members of Mexican cartels to attack the migrants.

As for Duke, ET also reported:

Duke, meanwhile, has been described as an “anti-fascist organizer.” According to reports, the 48-year-old from Seattle has been active in Mexico and involved with the migrant caravans. According to KPBS, Duke was an organizer behind the Caravan Support Network.

The network allegedly took part in the New Year’s Day rush of illegal aliens against the U.S. border, which led to viral images of people being teargassed.

So what is more “logical”…that these two started an Antifa Plot to cause violence? Or that they are innocent puppies the FBI has leashed up?

“We are investigating a number of what we would call anarchist-extremist investigations, where we would have properly predicated subjects of people who are motivated to commit violent criminal activity on kind of an Antifa ideology. ” FBI Director Christopher Wray, 2017

An Antifa plot to start violence is not far-fetched. They are not “anti-fascist” – they ARE fascist. Their stated purpose is to shut down “Nazis,” yet they act like Nazis. An armed rebellion at the border would cause many casualties, not the least of which would be the migrants themselves. According to the San Diego Union-Tribune, the investigation is ongoing. Of course, now, minus the secrecy.