If The FBI Isn’t Safe Online, Then Who Is? 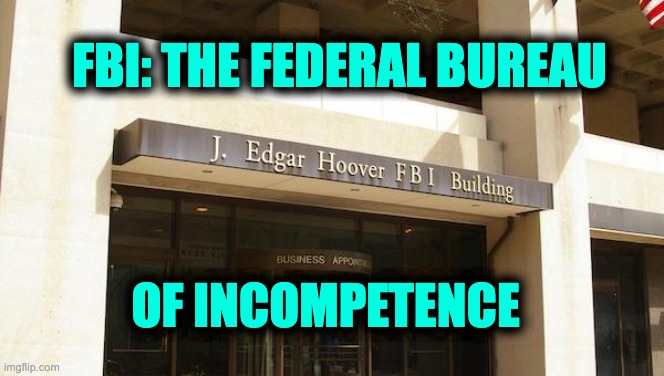 When it comes to the three-letter agencies here in the United States, we have long assumed that they are nigh untouchable – at least by the outside world.  Sure, there are plenty of instances where corruption runs rampant within the CIA or DEA, but they are not often embattled with forces from the general populace. The FBI is supposed to be focusing on the U.S. but their use as a political weapon and incompetence has become apparent since 2016.FBI hacked

And, when it comes to cybersecurity, there is no one we’d be more surprised to see become a victim than the FBI, who themselves are often involved in the investigations sorrowing the more significant hack attacks that our nation faces.

This week, however, all that changed.

The Federal Bureau of Investigation says it is aware of reports that unauthorized emails from a legitimate FBI address were sent to thousands of organizations.

“The FBI and CISA are aware of the incident this morning involving fake emails from an @ic.fbi.gov email account,” the FBI said in a statement Saturday. “This is an ongoing situation, and we are not able to provide any additional information at this time. The impacted hardware was taken offline quickly upon discovery of the issue. We continue to encourage the public to be cautious of unknown senders and urge you to report suspicious activity to ic3.gov or cisa.gov.”

The event was rather enormous.

Over 100,000 inboxes were hit with the emails, according to the Europe based nonprofit Spamhaus Project, and warned about a “sophisticated chain attack” on the recipients cyberinfrastructure.

The emails were meant to appear that they came directly from the FBI and Department of Homeland Security.

While the FBI has been involved in several boneheaded oversights in recent years, which changed the public perception of the crime-fighting organization.  For example, it seems to have the ability to be actively surveilling mass shooters just before they commit their heinous acts. But they don’t actually stop them. Another example is their involvement in the anti-Trump Russia hoax.’

This intrusive email attack exposes a severe vulnerability that many Americans just did not see coming, especially from the FBI.