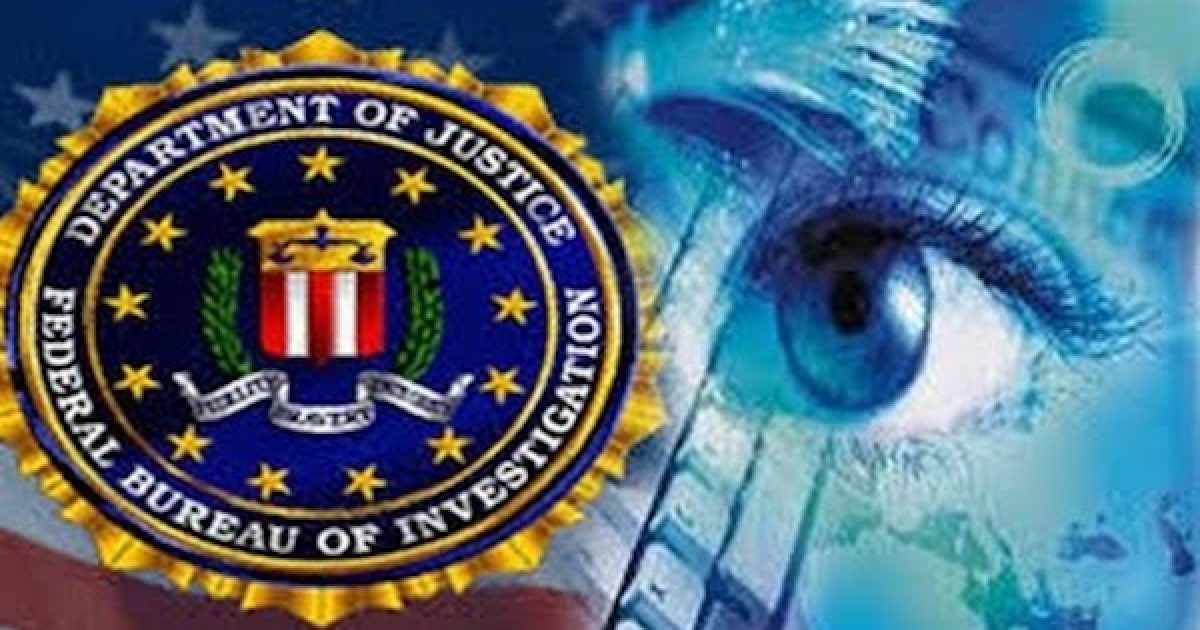 For years, Paul and other civil libertarians in Congress (like Rep. Justin Amash (R-MI), Thomas Massie (R-KY), and others) have been sounding the alarm about the unchecked growth of the police state. They’ve been particularly disturbed by the growing use of FISA courts and the unregulated spying of our digital communications. Now, the GOP has hard evidence of malfeasance at the FBI (and the IRS, and the NSA…) and suddenly they have become concerned with our civil liberties. (Though, they weren’t concerned enough to stop FISA from being reauthorized last week.)

Speaking to the media about the release of the FISA Abuse Memo, House Speaker Paul Ryan (R-WI) warned the media that the revelations contained inside could be shocking, and that there is a very real possibility that the FBI may have violated the civil liberties of American citizens.

Point number two: This is a completely separate matter from Bob Mueller’s investigation, and his investigation should be allowed to take its course.

Point number three: There may have been malfeasance by people at the FBI.

There may have been malfeasance at the FBI by certain individuals. So it is our job, in conducting transparent oversight of the — of the executive branch, to get to the bottom of that. Sunshine is the best disinfectant. And so, what — what — what we want is all of this information to come out so that transparency can reign supreme and accountability can occur.

So we want the people of the FBI to know that we respect their job, we respect who they are and what they do. And all the more reason why we need to have transparency and accountability to hold people accountable if they violated the rules, if they acted in — in a wrong, improper way. And that is what we’re doing here.

We already knew this didn’t we?

The revelations about the government abuses of our rights have been pouring out of Washington, D.C. for over a decade now. Whether it’s the NSA spying on our phone calls, or the IRS using our tax data against us, or various government agencies sharing private information with other agencies for abusive purposes… we already knew that our civil liberties were being violated.

Libertarians and some conservatives have been pointing these things out for years.

Sadly, while some of us care and believe that our government agencies must be forced to rein in their behavior… most Americans don’t seem to care at all. How do I know? Because they keep electing the same politicians who protect bad policies – like FISA, the Patriot Act, and so on. While these programs may help the intelligence community keep us “safer” from terrorism… they put all of our civil liberties in danger.