FBI Agent: We Found 10x As Many Hillary Emails As Comey Publicly Claimed 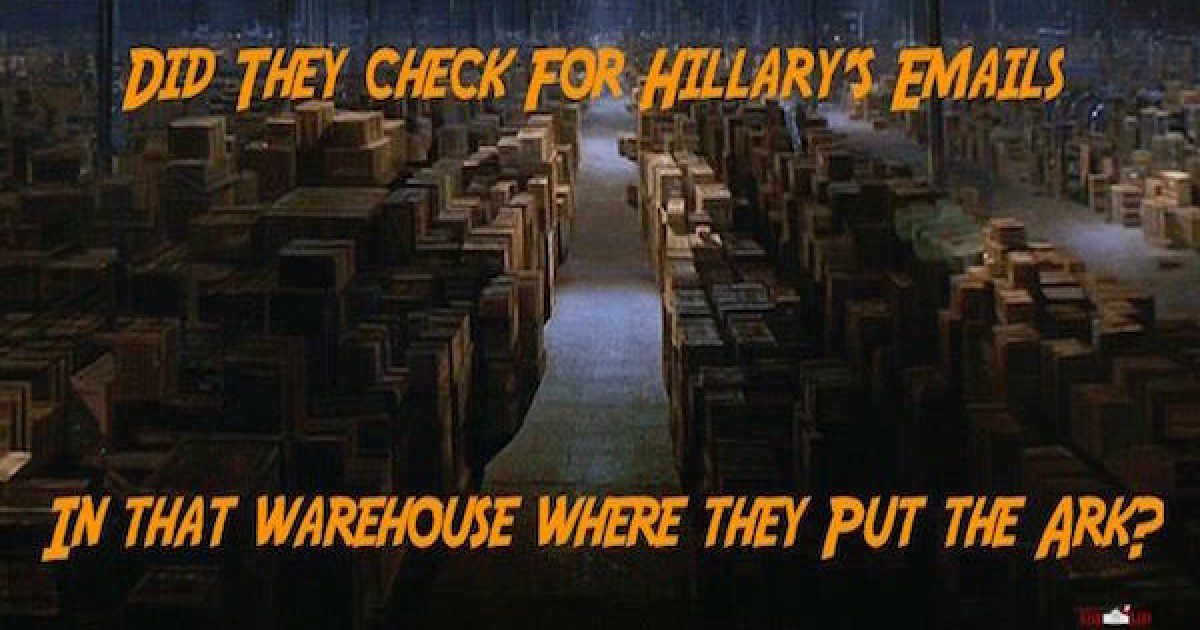 In the event she does elect to run for president again, Hillary Clinton will have some ‘splaining to do, according to a new book. The work, titled “Deep State: Trump, the FBI, and the Rule of Law,” claims that the FBI found “ten times” as many Clinton emails on Anthony Weiner’s laptop as former FBI Director James Comey had acknowledged publicly. FBI Agent Hillary Emails

The book’s author, James B. Stewart, writes that federal agents had been probing the former Democrat congressman’s explicit texts with a 15-year-old girl when they happened to find thousands of additional emails. “The agents called the discovery an ‘oh sh*t’ moment as they combed through Weiner’s iPhone, iPad, and laptop,” Stewart writes.

The shock matched that of Abedin, a top aide to Clinton, who apparently broke down in tears when she realized her husband’s latest sexting scandal had exposed Hillary’s emails to further scrutiny at a crucial point in the 2016 election.

Clinton herself wrote in her election biography “What Happened” that Abedin appeared “stricken” after hearing that they had found the emails. She quoted Abedin as saying, “This man is going to be the death of me!” before “bursting into tears.”

Huma Abedin broke down sobbing in front of Hillary Clintonhttps://t.co/IYfp9aiGK6

Of greater concern, Stewart writes, an FBI agent (described as “determined”) was dismayed that the agency under Comey’s direction wasn’t pushing to complete the investigation. “I’m telling you that we have potentially ten times the volume that Director Comey said we had on the record,” the agent told Stewart. “Why isn’t anybody here?”

FBI technicians discovered 340,000 emails on the laptop between Clinton and Abedin, many of them from domain addresses such as ‘hillaryclinton.com’ and ‘state.gov.’

Of those, investigative journalist Paul Sperry said only 3,000 were individually reviewed by the agency.

.@RealClearNews reporter @paulsperry_: "Comey told Congress that they had reviewed all of the Clinton emails, hundreds of thousands, that were found on the Weiner laptop. That was not true. They barely looked at any of them. Just 3,000 of 700,000 were individually examined." pic.twitter.com/vkoX7UKRdG

Stewart writes that the discovery of a treasure trove of emails fell through the cracks because top FBI officials were “overwhelmed” by the Russia probe.

Overwhelmed, or was the Russia hoax more relevant to the political leanings Comey was operating under at the time?

President Trump recently challenged Clinton to get into the 2020 race, suggesting one condition. Namely, she “must explain all of her high crimes and misdemeanors including how [and] why she deleted 33,000 emails.”

Trump may need to revise that figure upward.

Cross-posted at With the Mental Recession