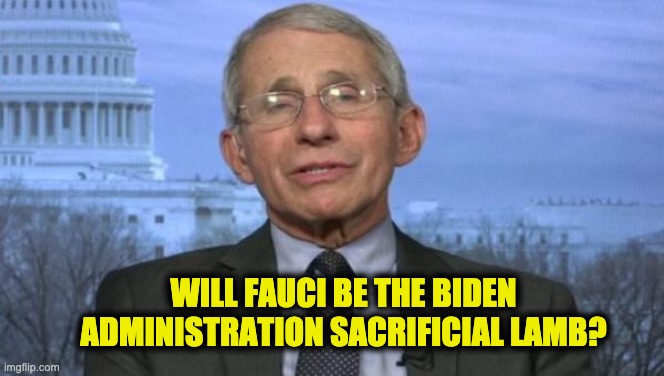 A FOIA request from the Intercept vindicated what Rand Paul said about the NIH and gain-of-function research all along and that Dr. Fauci lied to Congres. Remember when Senator Paul confronted Fauci about the research? Fauci said Paul didn’t know what he was talking about.  Fauci perjury

Rand Paul knew exactly what he was talking about, and Dr. Fauci was lying to Congress.

And I was right about his agency funding novel Coronavirus research at Wuhan.

Read this thread and the papers released. https://t.co/zQizKXLdbd

Lying to Congress is a federal crime.

Perjury and lying to the federal government are both crimes that could land a person in some serious legal trouble. If convicted of either crime, a person could be looking at up to five years in prison. This means that if a person is found to have lied during a congressional hearing or investigation, or simply lied to an FBI or other federal agent, actual jail time could result.

The documents released prove that Fauci was lying when he said the NIH did not fund gain of function research: 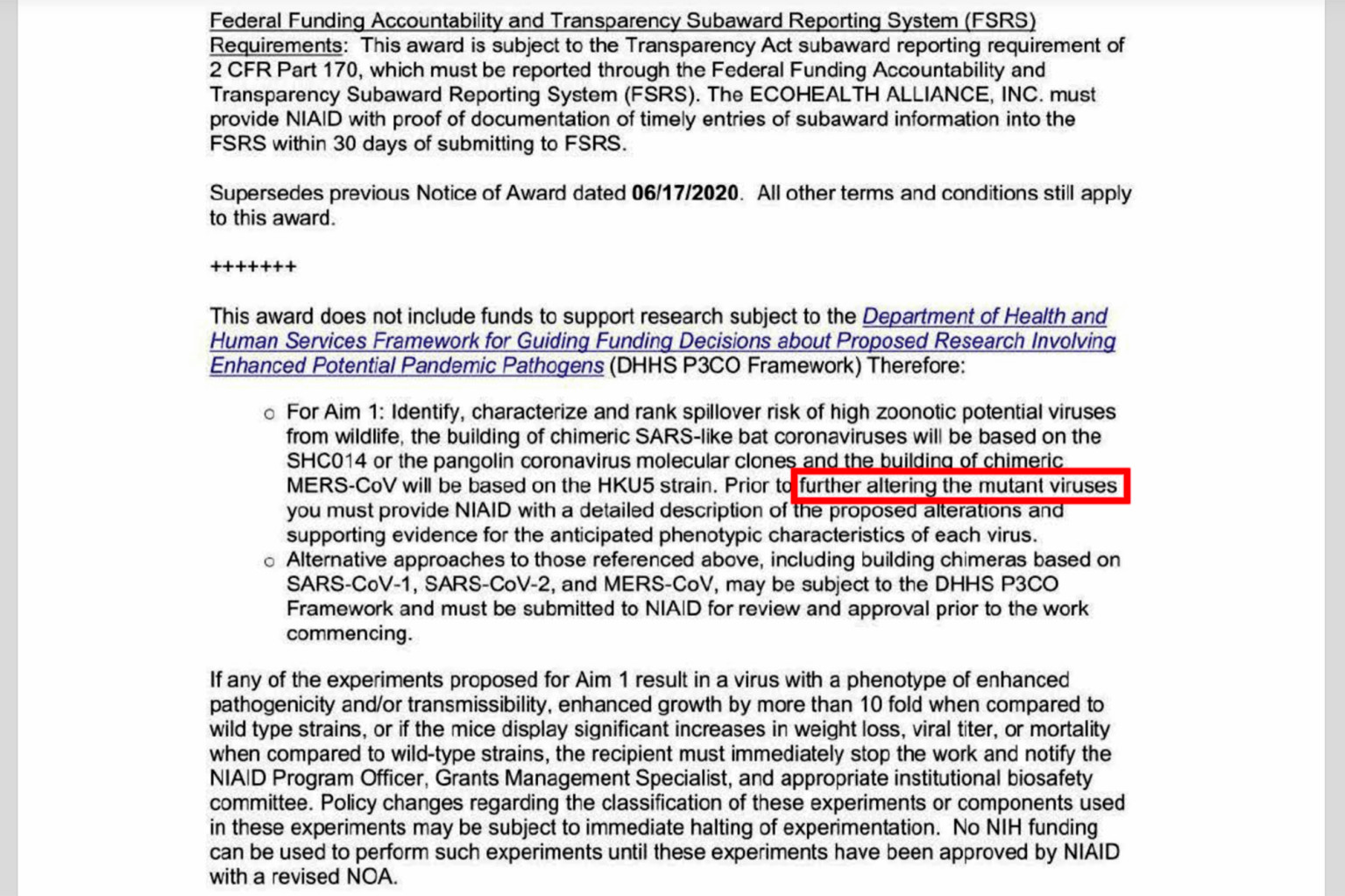 Now, with the newly-released FOIA, Fauci has run out of room to dance his way around this issue. It looks like he’s been KNOWINGLY slinging cow pies to Congress this whole time.

The 900 pages of records obtained by the news outlet address the work of EcoHealth Alliance, a U.S-based nonprofit group that received federal grant money toward bat coronavirus research at the Wuhan Institute of Virology.

“The bat coronavirus grant provided EcoHealth Alliance with a total of $3.1 million, including $599,000 that the Wuhan Institute of Virology used in part to identify and alter bat coronaviruses likely to infect humans,” the news outlet reported.

…Paul sent a referral to the Justice Department after Fauci rejected the assertion he lied to Congress during testimony in May when he denied the NIH-funded gain-of-function research at the Wuhan lab. Fauci, who has been the director of the National Institute of Allergy and Infectious Diseases since 1984, said at the May 11 Senate hearing that the NIH “has not ever and does not now fund gain-of-function research in the Wuhan Institute of Virology.”

…”The documents make it clear that assertions by the NIH Director, Francis Collins, and the NIAID Director, Anthony Fauci, that the NIH did not support gain-of-function research or potential pandemic pathogen enhancement at WIV are untruthful,” Ebright wrote at the end of the thread.

Senator Paul is not taking this sitting down:

I have already asked the DOJ to review Fauci’s testimony for lying to Congress. This report should make it abundantly clear that he needs to be held accountable.
https://t.co/PfuketQaWc

This is awkward. After all, it was only last year that people actually wanted Fauci to be named ‘sexiest man alive.’ Ewww! First Avenatti, now Fauci.

It will be interesting to see if the liberal media still treats Dr. Fauci as if he walks on water. But his lies about the gain of function research funding sent to Wuhan are now officially a matter of public record. Any honest historian to come along someday wanting to chronicle what happened will have access to that.

As the Biden administration approval has slipped far because of Afghanistan, inflation, and the border, it will be interesting to see if the new information motivates the Administration to make Fauci a sacrificial lamb and toss his butt out on the street.

Parts of your post were first seen at Clash Daily.