But Days After Similar Statements Arrived From South African Doctors Who Were Actually Treating Patients. 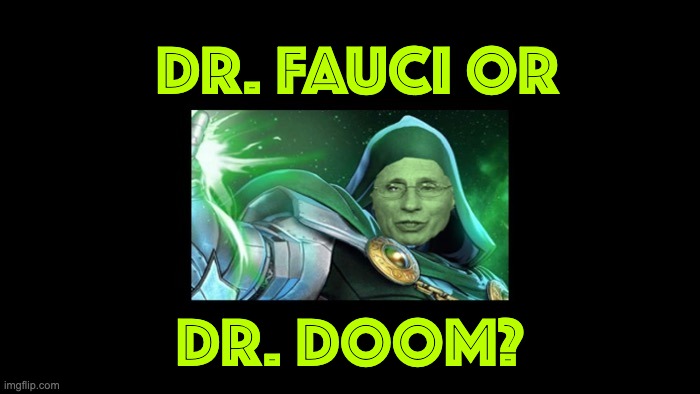 For months and months, Dr. Anthony Fauci has been earning his nickname of “Dr. Doom” as he continues to expound on the threat of COVID-19 and its variants with increasingly alarming language. Fauci downplays concern over Omicron

The sheer gloom of Fauci’s alleged revelations has been cause for criticism, particularly among conservatives like Senator Rand Paul, who has quite the penchant for excoriating the lies of the spectacled epidemiologist.

But now, as the omicron variant continues to spread in the US and beyond, Fauci’s demeanor has taken a turn toward the trite.

Reports from South Africa, where it emerged and is becoming the dominant strain, suggest that hospitalization rates have not increased alarmingly.

“Thus far, it does not look like there’s a great degree of severity to it,” Fauci said. “But we have really got to be careful before we make any determinations that it is less severe or it really doesn’t cause any severe illness, comparable to delta.”

Fauci wasn’t ready to lift any travel restrictions just yet, however.

Fauci said the Biden administration is considering lifting travel restrictions against noncitizens entering the United States from several African countries. They were imposed as the omicron variant exploded in the region, but U.N. Secretary-General Antonio Guterres has blasted such measures as “travel apartheid.”

“Hopefully we’ll be able to lift that ban in a quite reasonable period of time,” Fauci said. “We all feel very badly about the hardship that has been put on not only on South Africa but the other African countries.”

Americans have long felt as though they’ve been in the waning stages of the coronavirus pandemic as a whole, and this latest news of weakening variants could be seen as one of the final nails in the viral coffin.