The Latest Absurd Liberal Academic Claim That Something Is Racist 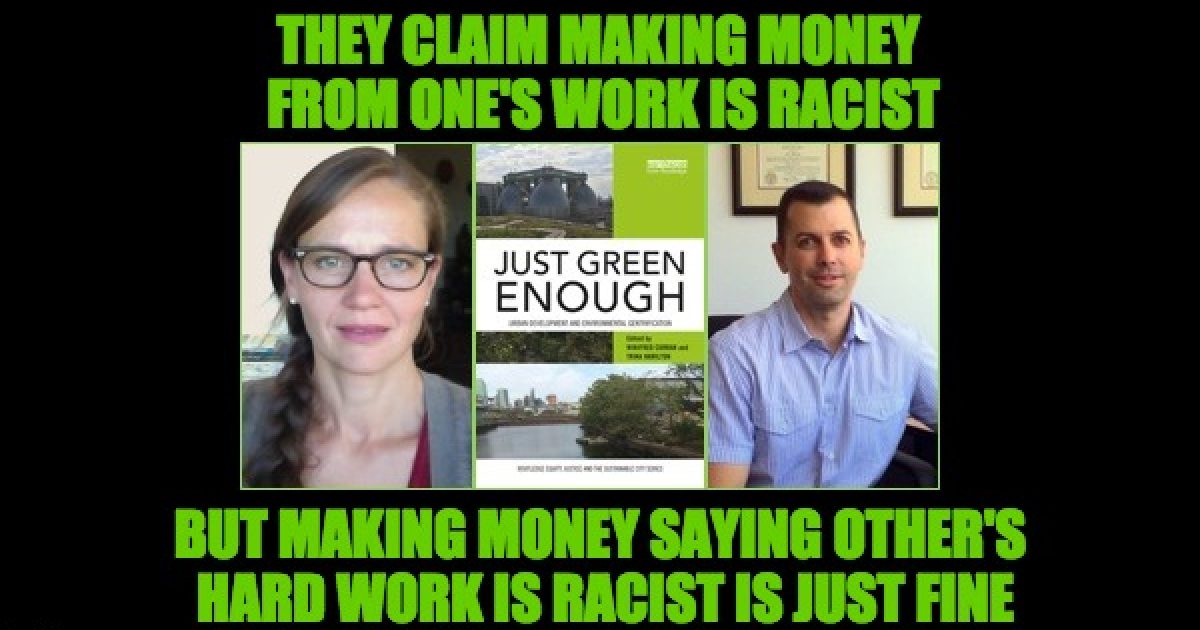 I bet you never even considered it.

Farmers Markets were an invention of progressive communities as they tried to purge bad, genetically modified foods from their communities. Now, just because liberals invented the modern version of the farmer’s market doesn’t make it inherently bad, and many communities have since picked up on the trend in an effort to grow their community bonds and get fresh food at a good price.

Sadly, now that many Americans (not just progressives) enjoy the farmer’s market experience… liberals are telling us that it’s completely racist.

Apparently, when once white, mostly leftist hipsters move into a new neighborhood, they quickly bring familiar trends with them: artisan cheese purveyors, quirky bookshops that also host poetry slams where they discuss the dastardly impact their upper-middle-class upbringings had on their ability to understand their own gender fluidity, dedicated bike lanes, and, of course, farmers markets.

But the problem is, farmers who appeal to local hipsters put a markup on their organic produce in an effort to make a quick buck off vegans who are too weak to ride their bike ten blocks to a local grocery store, and locals, and original neighborhood residents — usually not white — aren’t able to afford the fresh fruits and veggies.

Farmers markets, the professors also contend, only appeal to white people because they are “white spaces where the food consumption habits of white people are normalized.”

The professors lean on the fallacious argument that “gentrification” is inherently racist. This is problematic for several reasons; first because the initial “white flight” is also considered racist. Secondly, and more importantly because the white people moving back into the community don’t actually force out the original inhabitants.

During gentrification, as white people move back into a community, the spend money caring for their property and revitalizing the neighborhood… not because they are pushing out the current residents but because they are being good neighbors. For gentrification NOT to take place, the new residents would have to decide not to care for their property and not to care for their neighbors. The liberal idea that caring for one’s community is inherently racist is a trope and is as wrong as arguing that Farmers Markets are racist.

And here’s where the story gets even better. Joassart-Marcelli and Bosco presented the conclusions that Farmers Markets are racist as a chapter in the new book “Just Green Enough,” a collection of essays on urban development and the environment. Thier research was funded by a grant from the National Science Foundation. In other words, about $250K your tax dollars were given to these two liberal haters to write a chapter in a textbook with an idiotic claim about racism.

The cost of the textbook is $150 for a hardcover and $42.95 for the paperback which other liberal professors will make their students buy so our two nutty professors will be getting a tiny stream of income from their idiocy.  In other words, farmers who break their backs to work the fields and feed America are not allowed to make money from their effort, but throw some hate in a textbook is a legitimate form of capitalism.

The only thing these two asinine liberal professors prove is slander works, and academic tenure should be eliminated.