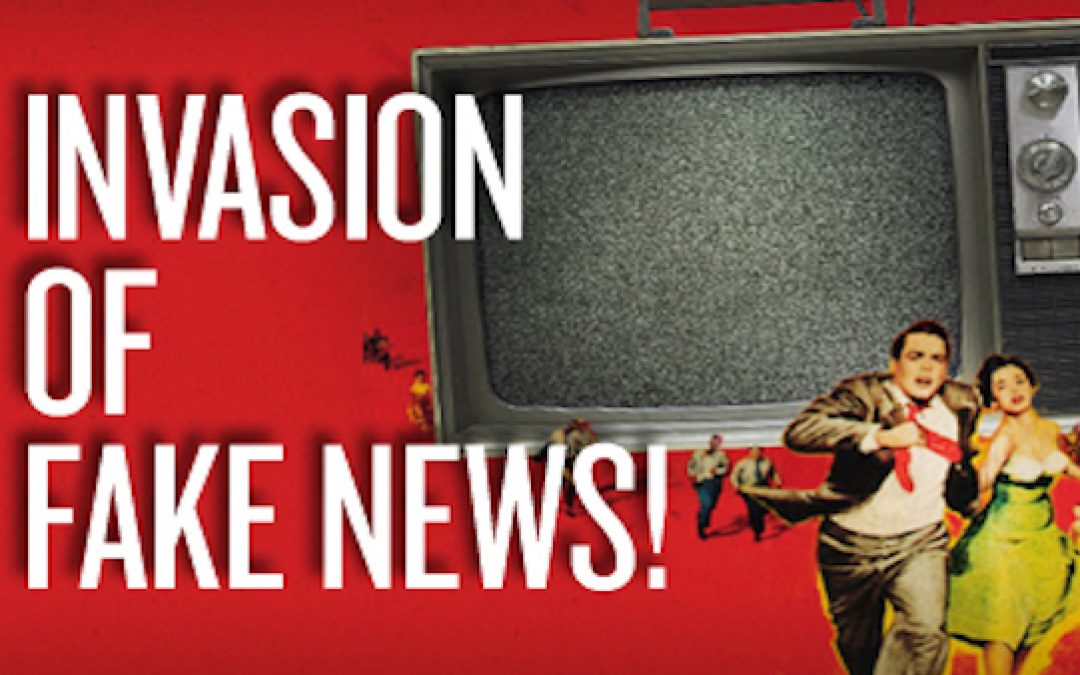 A new Rasmussen survey reports that most American voters believe “fake news” remains a big problem and that the establishment news media does not question Joe Biden “as aggressively as they questioned former President Donald Trump.”

According to Rasmussen, “Eighty percent (80%) of voters believe “fake news” is a serious problem in the media, including 56% who say the “fake news” problem is Very Serious – almost unchanged from last July. Also unchanged since July is that 58% of voters agree – including 31% who Strongly Agree – with Trump’s 2019 statement that the media are “truly the enemy of the people.”

The survey of 1,000 U.S. Likely Voters was conducted on May 11-12 by Rasmussen Reports with a margin of sampling error of +/- 3 percentage points with a 95% confidence level.

Just as alarming as the “fake news” data, Rasmussen also reported that fully half of the voters “don’t trust the political news they’re getting, while 31% do trust political news and 20% are not sure.” This should be enough to cause shivers in media circles, especially among political reporters.

Not surprisingly, Rasmussen revealed, “Far more Democrats (46%) than Republicans (20%) and voters not affiliated with either major party (25%) say they trust the politit\cal news they’re getting. However, the Democrats are beginning to face reality The percentage of Democrats who trust political news has declined from 56% in July.”

While it is not a signal of impending insurrection, the Rasmussen survey is a warning flag for the mainstream media, accused of being soft on Democrats and much harder than Republicans.

“While 76% of Republicans and 54% of unaffiliated voters think the news media are less aggressive in questioning Biden than they were in questioning Trump,” Rasmussen’s survey found, “only 32% of Democrats agree. A majority of Democrats believe either that the media treat Biden about the same as Trump (34%) or that the media question Biden more aggressively than they questioned Trump (32%).”

Meanwhile, Rasmussen also reports that 26 percent of likely voters think the country is heading in the right direction. Rasmussen said this week’s finding is down two points from a week ago.

Sixty-six percent of voters believe the nation is headed down the wrong track, down one point from a week ago. That would be covered by the MSM if they were fair, and we know they’re not.