Another FAKE HATE CRIME: LGBTQ Activist Burns Down Own Home with Pets Inside 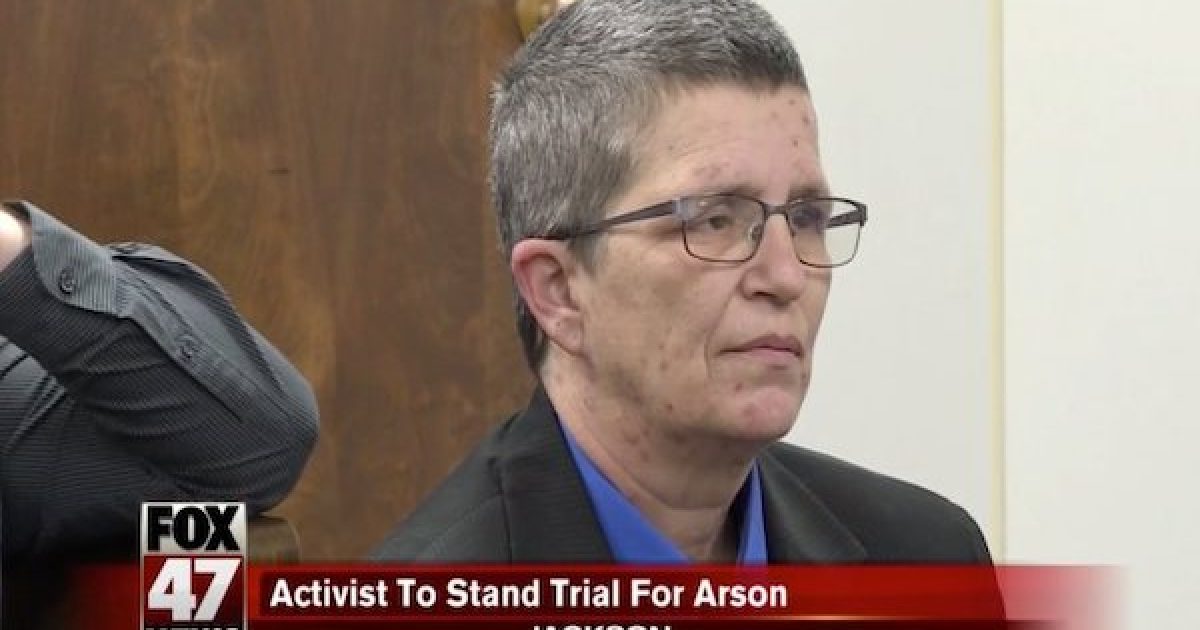 In 2017, police investigated a fire that was allegedly a hate crime against a transgender activist Nikki Joly’s home burned to the ground, killing 5 pets: two German Shepherds and 3 cats. Police now know that it was another fake hate crime, and have charged Joly with arson.

When the home of Nikki Joly burned down in 2017, killing five pets, the FBI investigated it as a hate crime.

After all, the transgender man and gay rights activist had received threats after having a banner year in this conservative town.

In the prior six months, he helped open the city’s first gay community center, organized the first gay festival and, after 18 years of failed attempts, helped lead a bruising battle for an ordinance that prohibits discrimination against gays.

For his efforts, a local paper named him the Citizen of the Year.

Authorities later determined the fire was intentionally set, but the person they arrested came as a shock to both supporters and opponents of the gay rights movement. It was the citizen of the year — Nikki Joly.

“It’s embarrassing,” said Travis Trombley, a gay resident who fought for the ordinance. “How do you do it to the community you have put so much effort into helping?”

Why Joly, 54, would allegedly burn down his home remains a mystery. He didn’t own the house, which was insured by its owner, police said.

Police wrote in the report that the timeline of the fire would have made it extremely unlikely anyone but Joly could have set the fire. They found traces of gasoline in the home, and traces on the clothing Joly wore the day of the fire. They questioned him for 4 hours two weeks after the fire. But it took 13 months for an arrest to be made.

Some of Joly’s friends refuse to believe he did it. Other supporters are waffling after the arrest report with details was placed online.

Some of the people who worked closely with Joly stated that he was deceptive and had “layers of manipulation.” Donations flooded in for Joly and his partner after the fire. It went from $10,000 to $58,000 quickly.

Whatever his motive- some said he was “frustrated” that his gay pride parade in Jackson didn’t get enough attention (a statement that is disputed by the person who reportedly said it). Fake hate crimes are creating serious investigatory issues for law enforcement. This one took 13 months to gather enough evidence to make the arrest, even though police were suspicious after questioning him and ruling out another potential suspect that had an alibi.