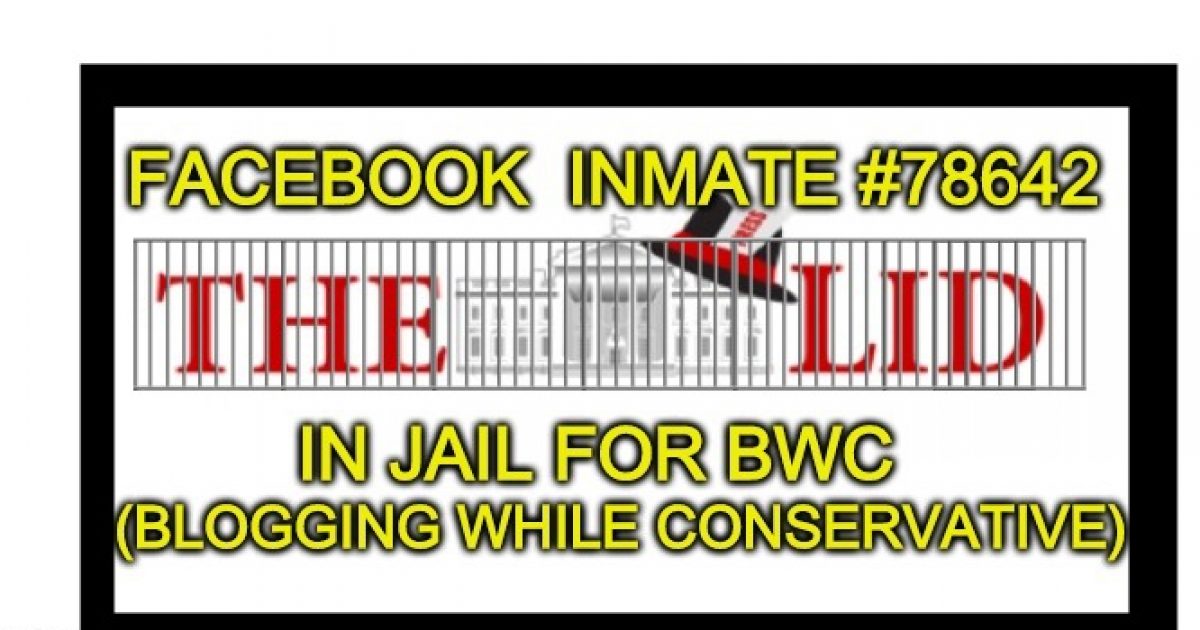 As someone who is regularly put in Facebook jail for BWC (blogging while conservative) a study wasn’t necessary to convince me that Facebook damaged my mental and physical health. A university study has discovered that regular use of Facebook may be detrimental to the user’s health.

Researchers from UC San Diego and Yale cooperated on a project to monitor Facebook usage of 5,208 adults over two years.

But the study’s results should be concerning to Facebook users as well as users of all social media, according to Business Insider.

Holly Shakya, assistant professor at UC San Diego, and Yale professor Nicholas Christakis spent two years following 5,208 adults who are part of a Gallup long-term study. After asking permission, they monitored these subjects’ Facebook use directly from Facebook, rather than asking subjects to report their own use. (People often don’t realize how much time they spend on the social network.) And they checked in with subjects on their emotional and physical well-being, as well as their body-mass index (BMI), three times over the course of two years.

The scariest part of this is that based on his previous stances, Beto O’ Rourke will probably now try to take away guns from anyone who uses Facebook

As the two professors wrote in the Harvard Business Review

Overall, our results showed that, while real-world social networks were positively associated with overall well-being, the use of Facebook was negatively associated with overall well-being. These results were particularly strong for mental health; most measures of Facebook use in one year predicted a decrease in mental health in a later year. We found consistently that both liking others’ content and clicking links significantly predicted a subsequent reduction in self-reported physical health, mental health, and life satisfaction.

Although we can show that Facebook use seems to lead to diminished well-being, we cannot definitively say how that occurs. We did not see much difference between the three types of activity we measured — liking, posting, and clicking links, (although liking and clicking were more consistently significant) — and the impact on the user.

And they conclude with:

The full story when it comes to online social media use is surely complex. Exposure to the carefully curated images from others’ lives leads to negative self-comparison, and the sheer quantity of social media interaction may detract from more meaningful real-life experiences. What seems quite clear, however, is that online social interactions are no substitute for the real thing.

The two professors recommend we stay off social media.

Personally, I wish they recommended that Facebook stops putting me in their jail so I can promote what I post.