A Possible Compromise In How To Punish Saudi Arabia 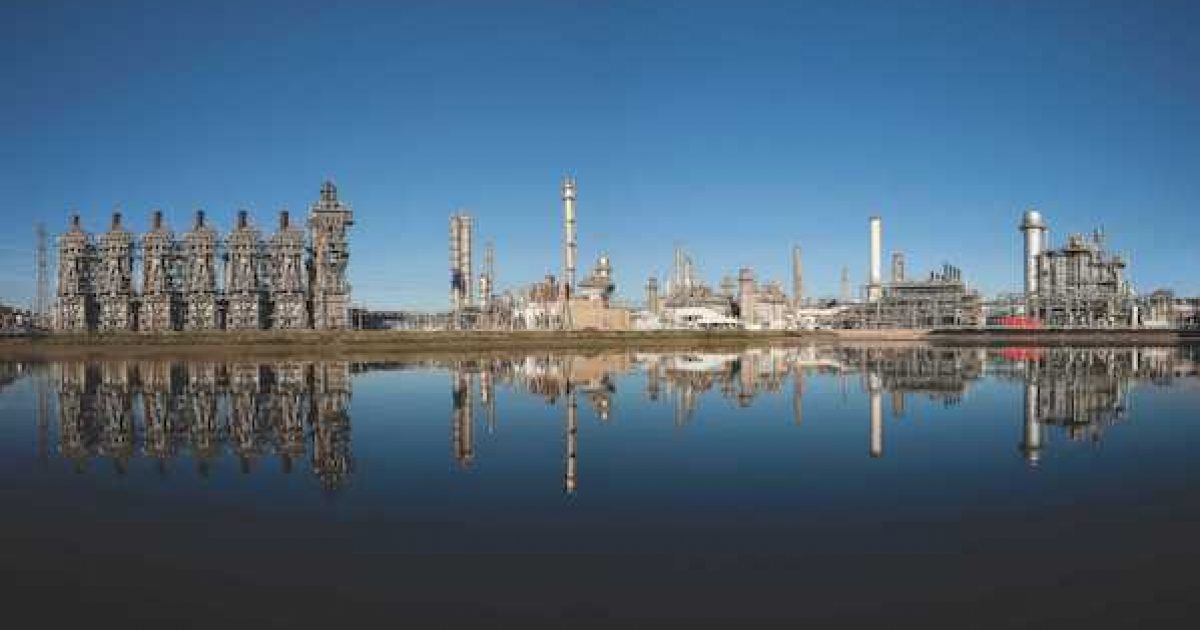 Facebook Twitter Flipboard
Guest Post by Conor Coughlin
The brutal murder of journalist Jamal Khashoggi in the Saudi Consulate of Istanbul has left many Americans demanding that President Trump punish the Saudi’s for this despicable act. Some politicians want the US to cancel a $110 billion arms deal, while President Trump claims that would only hurt American workers. There is a far more practical solution that would protect both American interest and jobs, but it would require true leadership. Something in short supply in Washington DC.Congress could, and should review the Saudi Arabia investments in US natural gas export markets as a national security issue. Starting with the $10 billion joint venture between the Saudi’s & Exxon-Mobile to build the world’s largest natural gas project in Portland Texas, which will be supplied by two new major pipelines coming from the Permian Basin and Eagle Ford shale operations.

When the Saudi Crown Prince Mohammed bin Salman threatened to drive up global oil prices for questioning his role in the Khoshoggi murder, it requires that Congress take a second look at the political process that placed this radical leader in charge of our energy exports. Wasn’t it OPEC’s corrupt practices that led to calls for American energy independence in the first place?

Exactly who in government thought this was a smart policy? The Exxon-Saudi facility will use state-of-the-art cryogenic techniques to produce Liquefied Natural Gas which can only be approved for shipment by the Dept of Energy. The Committee on Foreign Investment in the United States would have relied on the DOJ, FBI, NSA, and CIA for guidance in approving this unique collaboration which placed the Saudi’s in a key position to control a major portion of America’s energy exports?

The Committee on Foreign Investments is the same group that approved the Uranium One deal that sold 20% of our uranium to Rosatom, the Russian government-owned nuclear energy conglomerate. All while the shady Russians involved were under investigation for bribery, extortion, kickbacks, and money-laundering by the FBI.

The EPA had to sign off on the Exxon-Saudi environmental impact statement, so we know this project was OK with EPA’s radical environmental partners. Which is a little weird, given that Progressives spent millions of dollars on their   #ExxonKnew campaign and US Attorney General Loretta Lynch was openly discussing the use of the RICO statutes for mockery of government science before suddenly going silent on one of the largest and most important energy projects in history. Media made sure to keep the public in the dark about this Orwellian collaboration because even the Village Idiot would have questioned this EPA approved business venture.

To be clear this $10 billion project should proceed as planned, just without Saudi ownership. It’s already been fully approved at every level of government as ecologically sound, all without much in the way of negative news coverage or a single violent demonstration by mobs of radical environmentalist or social justice warriors. Which in itself was either a minor miracle or a classic example of business as usual for the Global elites.

Crossposted by request with N4mation