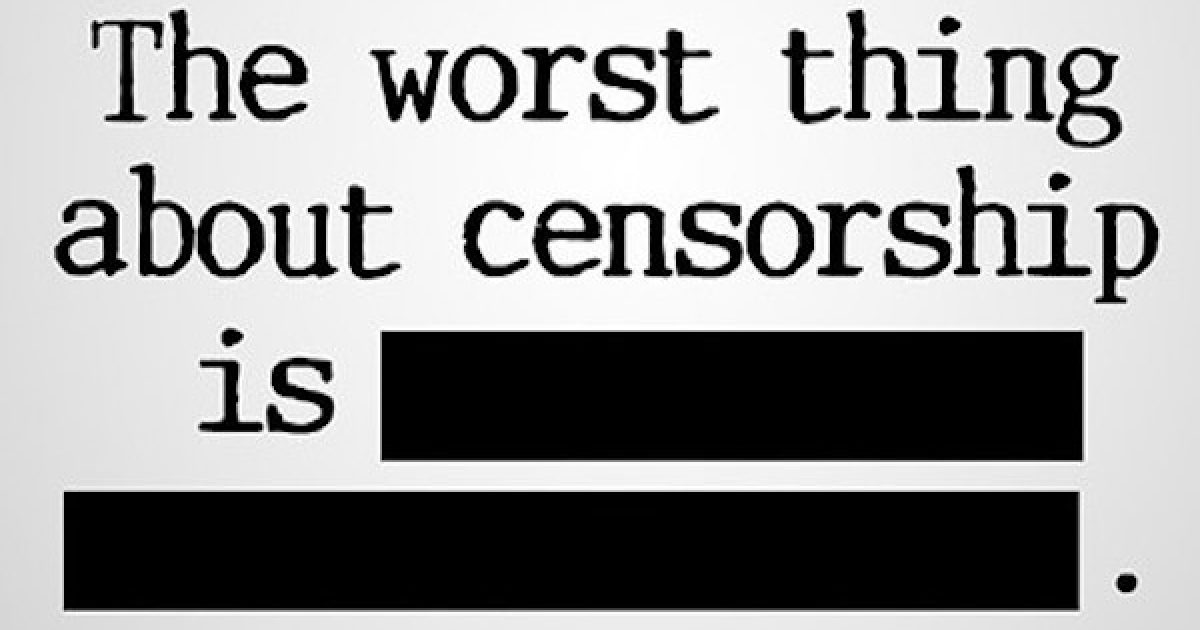 On Tuesday, Chris Sevier, an activist known for filing lawsuits targeting same-sex marriages in various states, informed the Conservative Firing Line that he has been working on a proposed piece of legislation to combat censorship by social media sites like Facebook and Twitter.

One version, written to be introduced in Idaho, is embedded below and targets social media sites with more than 75 million users.

The proposed act, called the “Anti-Social Media Censorship Act of 2019,” states that a “[s]ocial media website that is open to the public that has more than 75,000,000 subscribers that was not specifically affiliated with any one religion or political party from its inception shall be construed to be a public utility by the State of Idaho.”

a. the owner of any social media website that intentionally deletes or censors a user’s religious or political speech who resides in the state of Idaho shall be subject to a private right of action by the injured party.

b. The injured party may seek:

(3) punitive damages if there are factors in aggravation; and

(4) other forms of equitable relief.

c. The prevailing party in litigation can be awarded costs and reasonable attorney fees.

The proposal further states that “‘Hate speech’ is not a category of protected speech and cannot be used as a justifiable basis to censor religious or political speech by a social media website that meets that qualifies for public utility status.”

As we and others have reported, Facebook has used the excuse of “hate speech” to censor, among other things, portions of the Declaration of Independence.

There are some protections for companies like Facebook and Twitter.  “If [a] social media website that meets the criteria to classify as a public utility intentionally censors a user’s religious or political speech, who resides in this state, that calls for immediate acts of violence, is obscene, or is pornographic, the social media website will be immune from liability,” the proposal states.

It also states that social media sites “will not be liable for other users censoring another user’s speech for any reason.”

The proposal also targets algorithms designed to suppress information like those currently used by Facebook.  “If a social media website that meets the criteria to classify as a public utility intentionally uses algorithms to intentionally suppress political speech or religious speech of a resident in this state, the social media website can be held liable in the civil court of competent jurisdiction and subjected to the relief set forth in section II by the injured party,” the document states.

The measure, however, says that “social media websites subjected to this act … may use algorithms to disfavor or censure political or religious speech that calls for immediate acts of violence, is obscene, or is pornographic with immunity.”

The only problem here is that Facebook’s moderators have been known to confuse actual pornography with things like lilac trees.

Social media sites that respond to appeals of censorship in a timely manner are also protected from liability, the proposal says.

Sevier tells me at least one South Carolina lawmaker has agreed to sponsor the proposal and he expects to have more lawmakers on board soon.

It’s not known if the measure will ever become law in any of the states Sevier has targeted, but companies like Facebook and Twitter should take note that there are some in America who still support the concept of free speech — even speech they may not like — and are willing to fight for it.