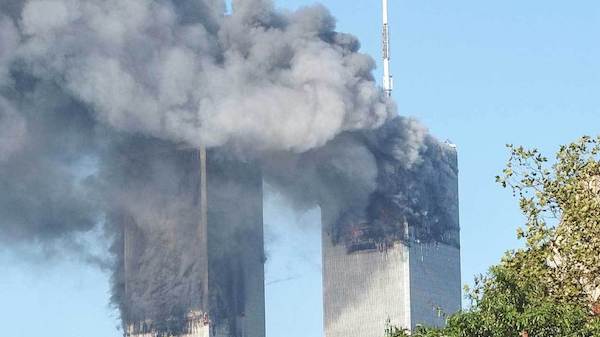 This is something one expects to see from one’s enemies, not an ally A French publisher first printed and has now apologized for allowing one of its textbooks to claim the CIA orchestrated the September 11, 2001 attacks.Ellipses-9/11

The BBC is reporting 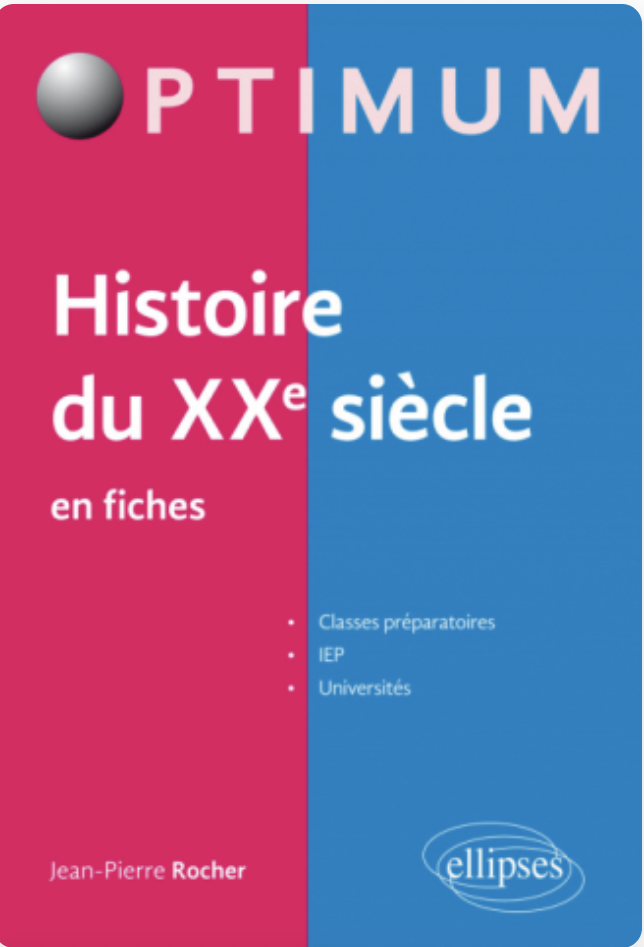 2001 attacks were probably “orchestrated by the CIA”.

The offense/inaccurate book was called History of the 20th Century in Flash Cards and the fact that it had a fack it contained a false 9/11 charge was first revealed by some teachers on social media,

Once the lie was exposed, Ellipses, the publisher, corrected it on its website, apologizing and saying said the false phrase should never have appeared.

The author wishes to delete the following sentence from his book (p.204): “This world event – no doubt orchestrated by the CIA (secret services) to impose American influence in the Middle East? “.  This phrase, which echoes conspiracy theories devoid of any factual basis, should never have been used in this book. It does not reflect the editorial line of Ellipses or the position of its author. (Note: Translaton by Google)

The textbook is described as a complete course of the last century in French, European, and world history. It was written by Jean-Pierre Rocher, a teacher of history and geography and a graduate of the Sciences Po university in Paris who judging by his knowledge of 9/11, should never be allowed to publish a history textbook or inside a classroom to teach history. The editor who worked on the book at Ellipses should also receive a reprimand.

Although the book came out in November, it was not until the daughter of one of the secondary school teachers bought a copy that one of them spotted the reference to the CIA.

On page 204 the author explains the context of the creation of the jihadist group, al-Qaeda and the “quadruple terrorist attack of 11/9 2001 on New York and Washington”. He then makes the following statement.

“This global event – no doubt orchestrated by the CIA (secret services) to impose American influence on the Middle East? – hit the symbols of American power on its own territory.”

The Parent discussion of the book on social media found its way to a group called Conspiracy Watch, which “contacted the director-general of Ellipses editions, Brieuc Bénézet, who expressed his dismay. These words, he says, are not only ‘likely to damage the reputation of our publishing house [but] in no way correspond to its editorial line'”

More than 18 years after 19 al-Qaeda jihadists hijacked planes and crashed them into the World Trade Center, the Pentagon and a field in Pennsylvania, a man dubbed the architect of the attacks is due to appear in a US military court this week. Khalid Sheikh Mohammed is being held at Guantanamo Bay and was a close ally of Osama bin Laden; 2,997 people lost their lives in the attacks.

French publisher Ellipses said the author of the textbook was keen to delete the words in parenthesis and that it was adding a correction online and in all books that had not yet been sent to bookshops.

But the statement Ellipses is apologizing for was inaccurate and unfounded. That’s why that paragraph in the textbook was so disgusting, We know who committed the crimes of September 11,2001, al Qaeda took credit, every intelligence organization in the US and across the world said it was the terrorist organization.  For those of us who saw what happened 9/11 ripped at our souls, its memory is not something that should be toyed with, especially in a textbook teaching about that day that changed the world to children.

Parts of this post were first seen at DC Clothesline