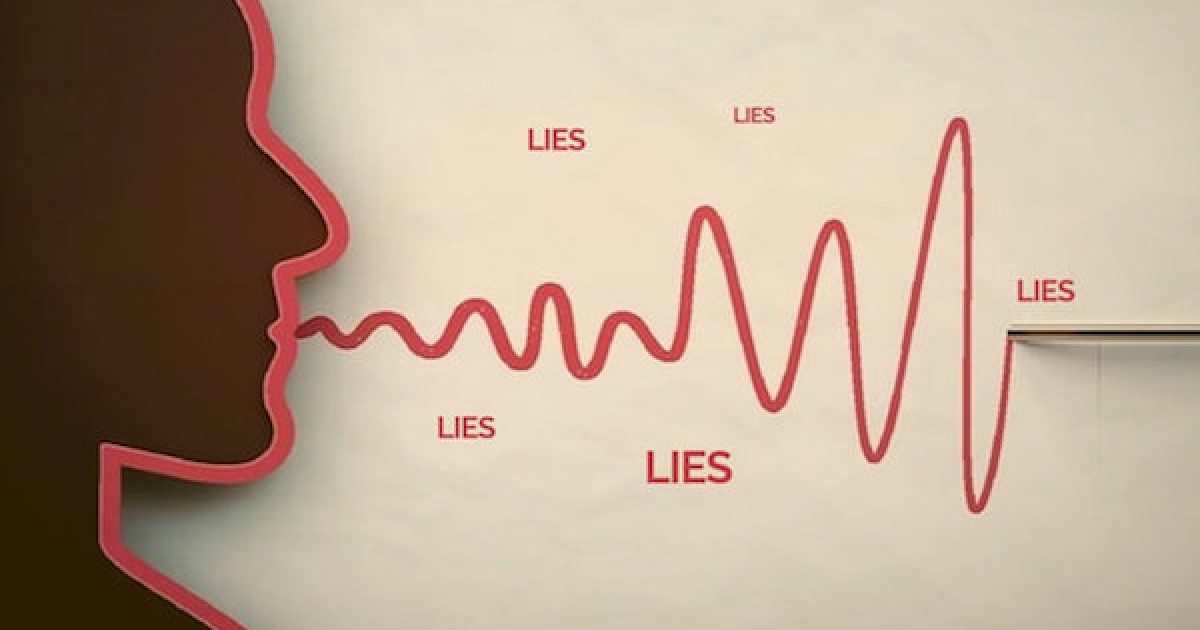 This will make some people so angry they could just spit but Fauxahontas, Senator Elizabeth Warren won’t be one of them—well, if she spits—it won’t be into one of those DNA kits. On Wednesday evening Tucker Carlson interviewed Cherokee genealogist Twila Barnes, who proved that Elizabeth Warren has as much Cherokee blood in her as does Kim Jung Un and my Russian grandparents.

Ms. Barnes told Carlson that Warren is not of Cherokee heritage and is “not enrolled” with the tribe. She also said that he “sob story” about her parents having to elope because of her father’s parents objections to her mother’s Cherokee background (or for any other reason) is most likely baloney also.

Of her claims of Cherokee ancestry, the genealogist said what was already known,  “She’s not enrolled, she has no family on the rolls. She has no indication of Indian ancestry anywhere in her lineage.”

Barnes gave provides details into of Warren’s genealogy on her website, Polly’s Granddaughter:

The three Cherokee Indian nations who have government to government relationships with the United States have said Warren is not Cherokee. That should have been the end of it. Unfortunately, it wasn’t.

The genealogy of Warren has been done and shows no indication of Cherokee, Delaware, or any other Indian nation ancestry. The genealogy along with the fact no legitimate Indian nation claims her should have been the end of it. Unfortunately, it wasn’t.

Even more importantly Ms. Barnes says that a DNA test won’t help because the Cherokees are a nation and citizenship isn’t determined by DNA:

In closing, I’d like to reiterate that DNA does not, in any way, determine who is or is not considered Native American. There is no DNA test that can determine that. Indian nations determine citizenship just like the United States determines who is American. Americans would never dream of requesting someone get a DNA test to prove they are American. Instead, they might ask to see one’s proof or documentation of citizenship in the United States. We in Indian Country understand that. We wish Americans could give our Indian nations the same respect. We are not a race of people that can simply take a DNA test and show we are citizens of one of the various tribes throughout the US. We are citizens of nations and the way we prove it is the exact same way Americans prove they are citizens of the U.S. We provide documentation

But Twila Barnes really ripped Warren’s tale about how her racist paternal grandparents objected to her parents’ wedding because of her mother’s Cherokee blood and they were forced into eloping.

“You know, my mom and dad were born and raised out in Oklahoma, and my daddy was in his teens when he fell in love with my mother. She was a beautiful girl who played the piano. And he was head over heels in love with her and wanted to marry her. And his family was bitterly opposed to that because she was part Native American.”

But, Ms. Barnes says, Warrens parents were married by a prominent minister,  Reverend Sidney H. Babcock, she wrote on her site:

He was an extremely prominent clergyman in the Methodist Church. Not only did he write “The History of Oklahoma Methodism” but he was also was one of the original trustees who founded Southern Methodist University. Later in life, he was the Vice President of Oklahoma City University. He was considered one of the country’s foremost authorities on church law. Does this sound like a minister who needed to supplement his income by taking “drop in” elopements? In 1932, Rev. Babcock only did eighteen marriages in Hughes County. Compared to Baptist minister, Rev. J.E. Kirk, and the combined totals for the Justices of the Peace, Rev. Babcock performed very few marriages that year. It is also worth noting that Rev. Babcock was prominent in the same church denomination that the family of Harry G. Reed, Ms. Warren’s maternal grandfather, was active in.

On Fox Wednesday, she told Tucker about the minister and added,

” Elizabeth Warren’s father, he had at least one brother and one sister who also just went and had small weddings the same way. I just think it’s the way their family did things at the time I don’t think it was an elopement”

And when Tucker asked her how other Native Americans in Oklahoma felt about Warren’s lies, Twila Barnes said:

Well I can’t speak for all of them I could speak for the ones that I talked to and you know some just laugh because it’s so ludicrous I mean you know she has no proof of anything.  She’s a lawyer and she’s supposed to understand you need proof —yet she keeps claiming. Many are angry because they feel like she’s appropriating an identity to gain something from that yeah and she has no respect for true Native Americans.

Well  Ms. Barnes, based on her lies and the policies she pushes, Elizabeth Warren has no respect for ANY Americans.

A video of the Tucker Carlson interview is below: