Does Elizabeth Warren Have Dementia? She Doesn’t Know She’s Rich 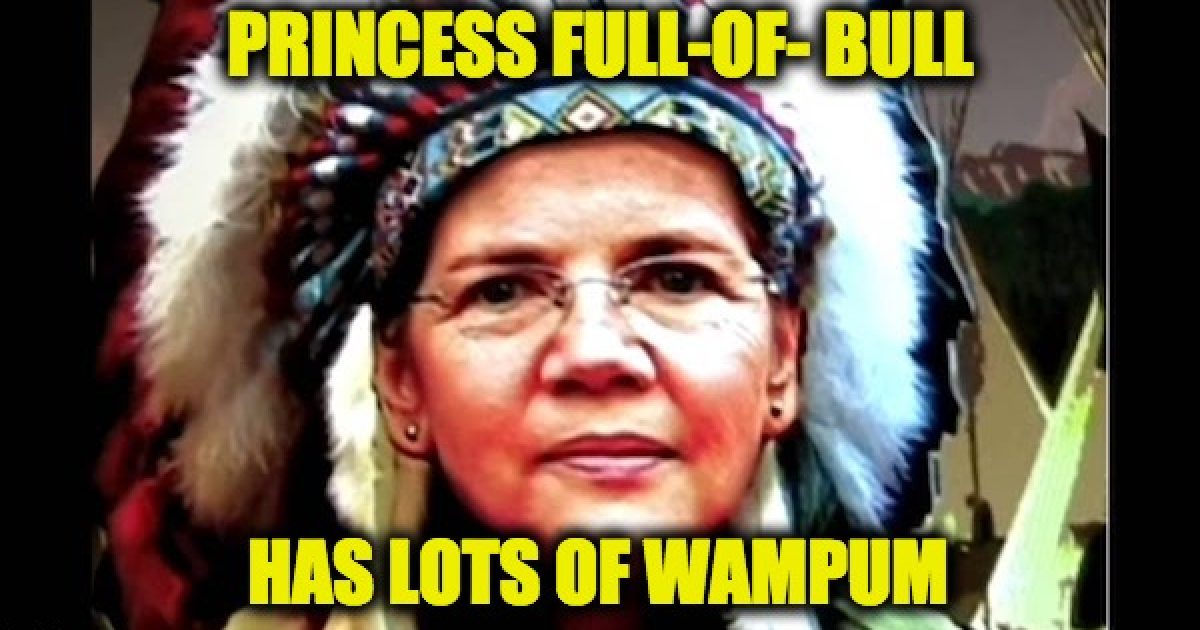 Senator Pocahontas Warren Says “If I were rich” I would believe populism is divisive.” But she has loads of her own wampum, maybe she won’t admit it, or maybe she has dementia and can’t remember it. She’s VERY rich,  Elizabeth Warren is what progressive’s call “the top 1%.”

According to CNN, her net worth was estimated to be between $3.7 million and $10 million in 2015. Now I realize that Democrats think that’s not a lot of money when they are wasting taxpayer cash, but this is her money.

Maybe she can’t balance her bank account and has no idea she’s rich?

As explained in the National Examiner:

She still harps on money in politics most recently telling the New York Times recently that she would think populism was divisive “if I were rich.”

This is a bit incongruous because Warren really is rich – like 1 percent rich. She likes to talk about her hardscrabble life on the Oklahoma plains. But her tax returns show she is a multi-millionaire.

The tax nerds over at TaxNotes recently did a deep dive and it turns out the senator has been making money hand over fist for some time now.

As an intellectual, she lived more than comfortably. She and her husband, both Harvard professors, made between $300,000 and $400,000 in each of the last ten years. She also published a textbook, The Law of Debtors and Creditors: Text, Cases and Problem, and raked in $232,000 in royalties.

As a politician, she started getting some real money. Though public service came with a pay cut, it also came with book opportunities, and Warren has written two books. A Fighting Chance earned her a whopping $1,083,000 in 2014 and became a New York Times bestseller. This Fight is Our Fight in 2017 earned her a more modest $387,000.

Aren’t you wealthy, Senator Warren? A multimillionaire? Didn’t you buy up a lot of foreclosed properties? Homes that hard working families lost in foreclosure? You are such a hypocrite.

Wait I think I have the answer. Perhaps she is no longer a fake Native American and now she is a fake Jew. And not just any Jew, a Jewish milkman who lived in the Russian Town of Anatevka about one hundred and ten years ago.