Election Day 2021 GOP Surprise! Why Did It Happen? What Do The Results Mean? 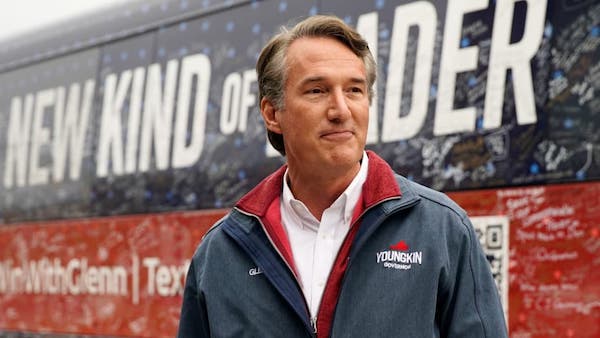 It was a successful election for the GOP. Republican Glenn Youngkin won the governor’s seat in Virginia over Clinton sycophant Terry McAuliffe (D) and it looks as if the Republicans will win the lieutenant governor, state AG jobs, and will gain a majority in the house of delegates.

The  New Jersey Democratic Party, incumbent, Phil Murphy had a 7.8% lead in the RCP average of polls. But as of this writing, the New Jersey governor race shows Republican nominee Jack Ciattarelli in a dead heat with Murphy with 99% of the votes counted. It’s still too close to call. Whether Ciattarelli ends up winning or not the election being so close makes a GOP win.

Both Virginia and NJ are heavily blue states. And both Democrats and Republicans have a lot to learn from election day:

Election Day 2021 was one point in time, but the results should teach both Democrats and Republicans lessons about the future. The question is will they throw away their pre-conceived perceptions and learn from election day? The party that doesn’t learn from 2021 will lose big in 2022 and 2024.