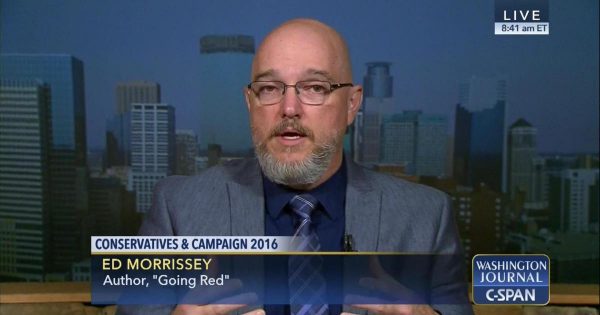 Today’s (Friday) Mike Gallagher show is a special one. The guest host is my good friend,  blogging superstar, political pundit, radio host, and author Ed Morrissey so it will be a must listen to program

If the show isn’t on a station near you–it can be enjoyed on the internet.

All you have to do is click on the link below

Then look for the button on the left side of the page that looks like:

So make sure to tune your radio to the correct channel or click HERE to send your browser to the Mike Gallagher site and listen to Ed Morrissey a great pundit, blogger, friend, and a guy who uses the same barber as I do…as he hosts a nationally broadcast radio show, this Friday morning between 9am-12noon.